Simon Rimmer, 57, has been a firm fixture on Channel 4’s Sunday Brunch for the past eight years. The bubbly presenter and chef previously fronted the cooking show Something For The Weekend on BBC Two, alongside his longtime friend and colleague Tim Lovejoy.

The duo’s BBC show wrapped up in 2012 after six years on-air, with the pair moving to Channel 4 for Sunday Brunch.

Simon has now spoken out about his “rivalry” with Saturday Kitchen presenter Matt Tebbutt – who replaced former host James Martin in 2016.

Speaking to Chris Moyles on Radio X, the presenter cheekily took aim at his pal Matt.

The dad-of-two joked that Saturday Kitchen was a “weaker version” of Sunday Brunch earlier this week. 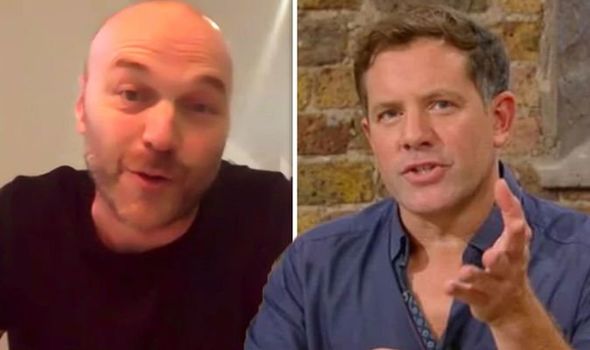 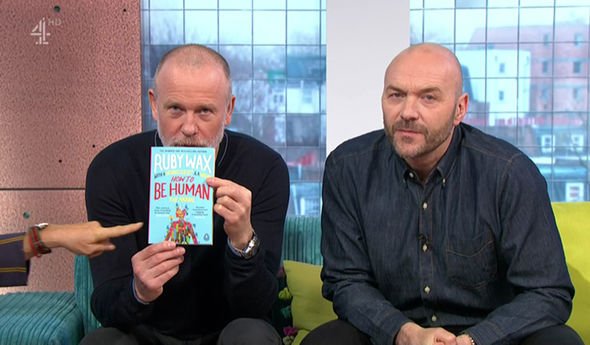 Chris asked: “I’ll be honest – like most professions in radio – there are people who are great on the radio but it’s not my cup of tea.

“And there are others on the radio who are terrible.”

He went on: “There must be chefs on TV and you go, ‘What the bl***y hell are they doing? They’re rubbish.'”

The radio host quizzed further: “Do you ever put Saturday Kitchen on and just throw things at the telly and say, ‘Oh God! You haven’t got a bl***y clue.'” 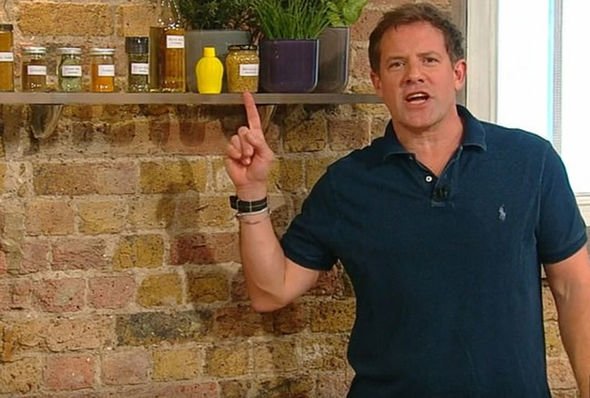 “We have a massive rivalry with Saturday Kitchen because at the end of the day they’re a weaker version of what we do,” Simon joked.

“You sit there and you look at Tebbutt with his posh face and you go, ‘Come on Tebbutt. Get a grip. You’re a lazy presenter. Work a bit harder.'”

The Channel 4 presenter laughed off his comments as he admitted his jibe was all in jest. 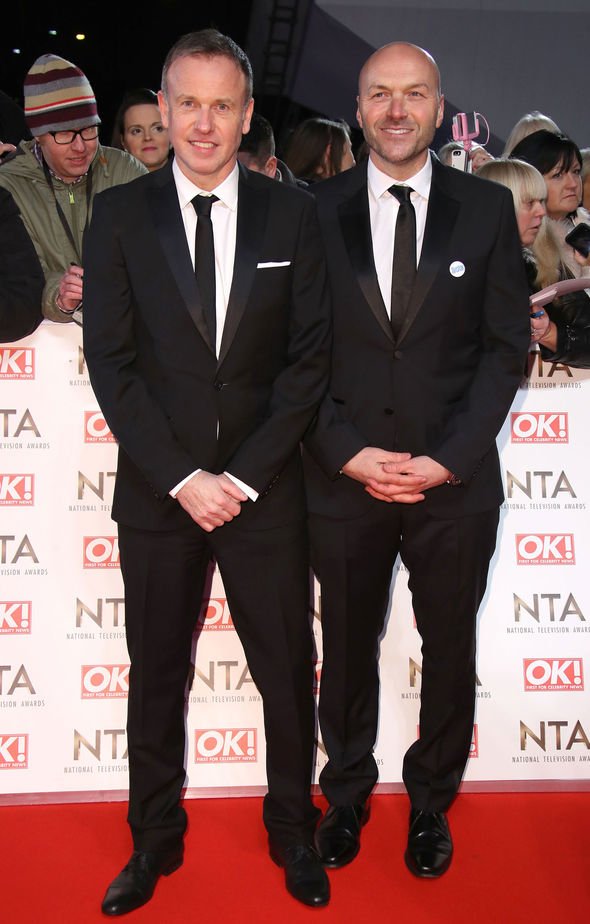 Simon added: “I don’t really mean it. Matt’s a really good friend of mine.”

Similar to his “rival” Simon, Matt fronts a cooking show and also invites celebrity guests to taste his various delicacies.

He also co-presents Food Unwrapped on Channel 4 with Kate Quilton and Jimmy Doherty.

Elsewhere, Simon took to Twitter and addressed his disappointment that Greater Manchester will remain in Tier three amid the current lockdown restrictions.

The post read: “BREAKING: Greater Manchester to stay in Tier three. After the toughest restrictions for months.

“Lower overall indicators than other Tier two regions in the UK… next week England can mix up to three households, for five days.

“What a kick in the teeth for hospitality. No sense at all.”

Sunday Brunch continues today on Channel 4 at 9.30am.