On Friday, the singer released her first new song in two years, Hold Me Closer — an upbeat duet with the legendary Elton John! Such an iconic way to return! The track is an updated rendition of Elton’s beloved 1972 hit, Tiny Dancer. In a statement about the exciting collaboration, the musician revealed why he thought Brit would make the perfect duet partner, saying per ET:

“I am absolutely thrilled to have had the chance to work with Britney Spears. She truly is an icon, one of the all-time great pop stars and she sounds amazing on this record. I love her dearly and am delighted with what we’ve created together.”

Such high praise, just what she deserves!

The 40-year-old pop star was equally happy about making her return to music with Elton, adding:

“I was so honored when the incredible Sir Elton John asked me to join him on one his most iconic songs. We are so excited for the fans to hear it! Thank you, Elton, for having me! I am so grateful that I got the opportunity to work with you and your legendary mind.”

The music icons first met in 2014 at the 22nd annual Elton John AIDS Foundation Academy Awards viewing party. The next year, the Crossroads alum took to Twitter to share her desire for a collaboration, but it wasn’t until Elton heard the first cut of Hold Me Closer that he knew Britney had the perfect vocals to make the song extra special, according to a press release for the track. And it seems the timing couldn’t have been better!

The last time fans heard official new music from the Toxic vocalist was in 2020 when she re-released a deluxe version of her 2016 album, Glory, including new songs Swimming in the Stars and Mood Ring. But, of course, she was still in her conservatorship at the time, so this single is WAY more exciting considering everything is happening on Brit’s terms now!

Her lawyer Mathew Rosengart has even made it clear his client is only going to work when and how she wants to these days, saying in a statement after the conservatorship was terminated in November via People:

“What’s next for Britney — and this is the first time that this could be said for about a decade — is up to one person: Britney.”

Can’t wait any longer to hear the new song?! Jam out to it (below)!! 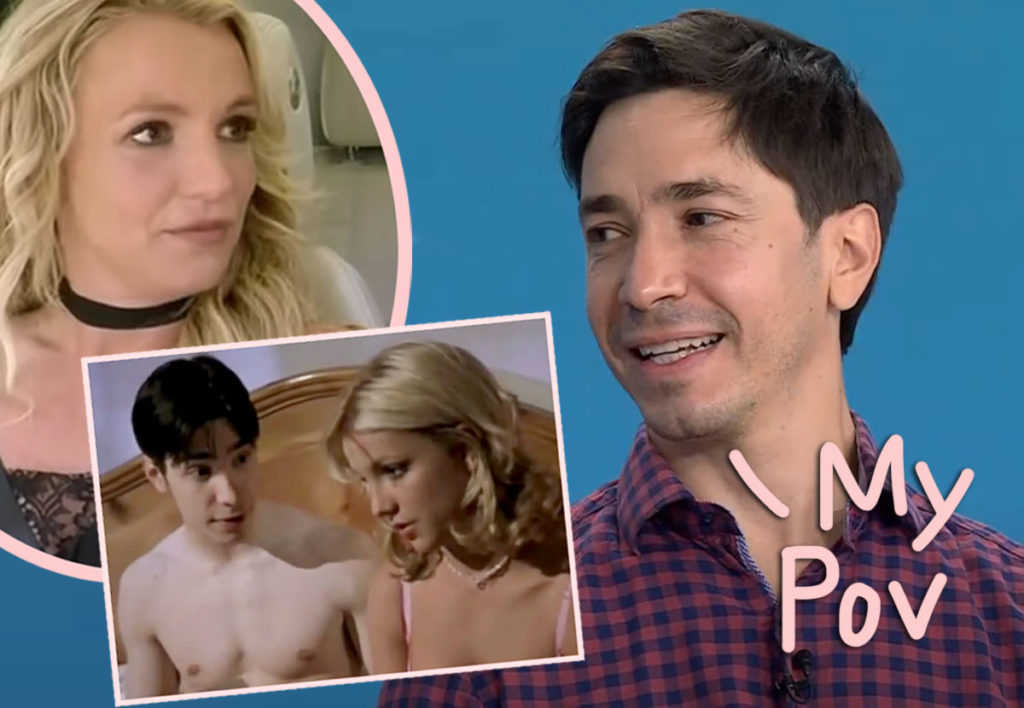 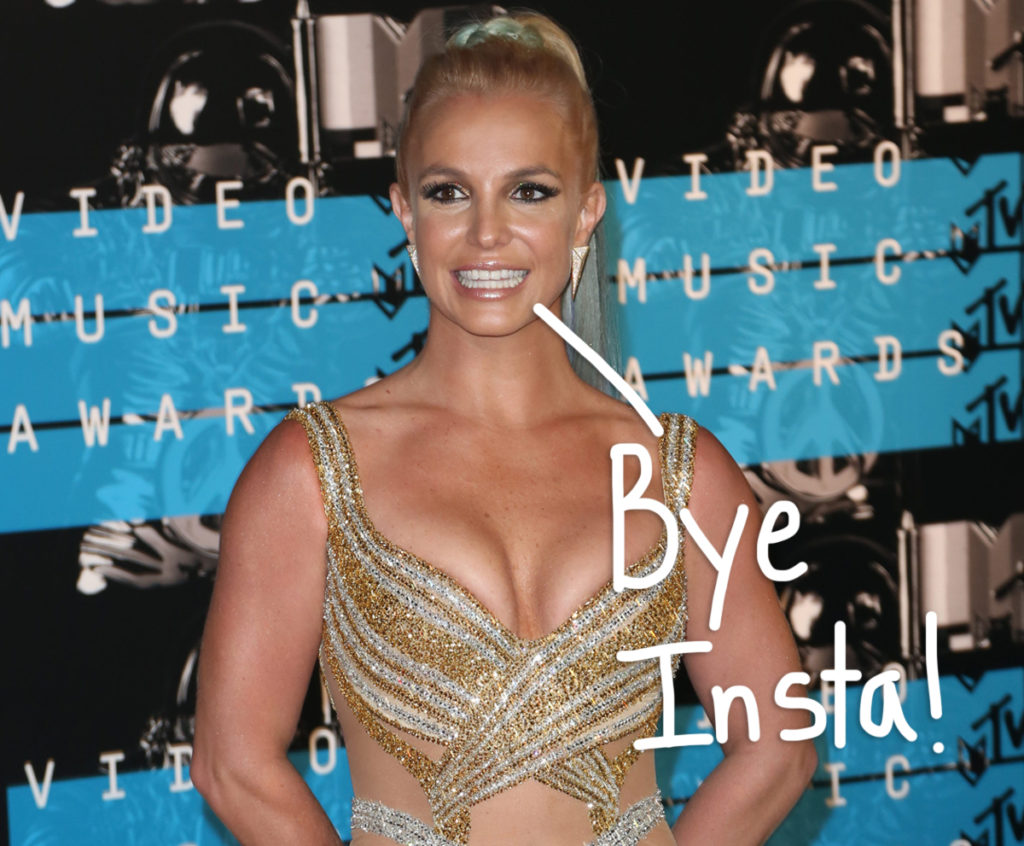 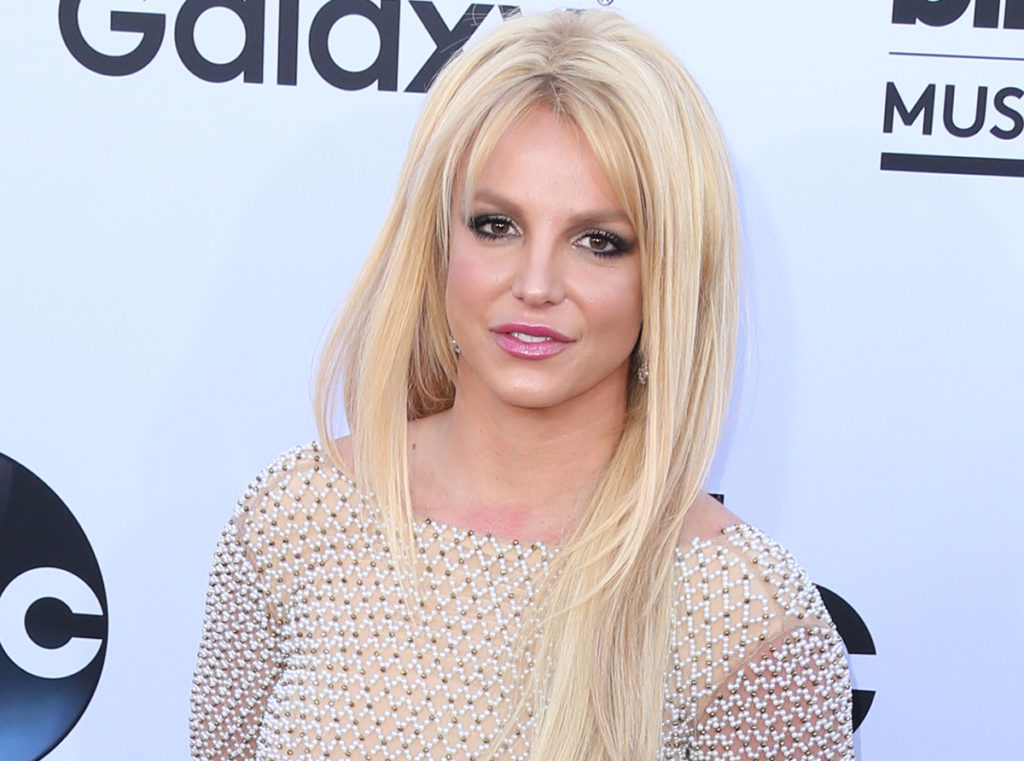 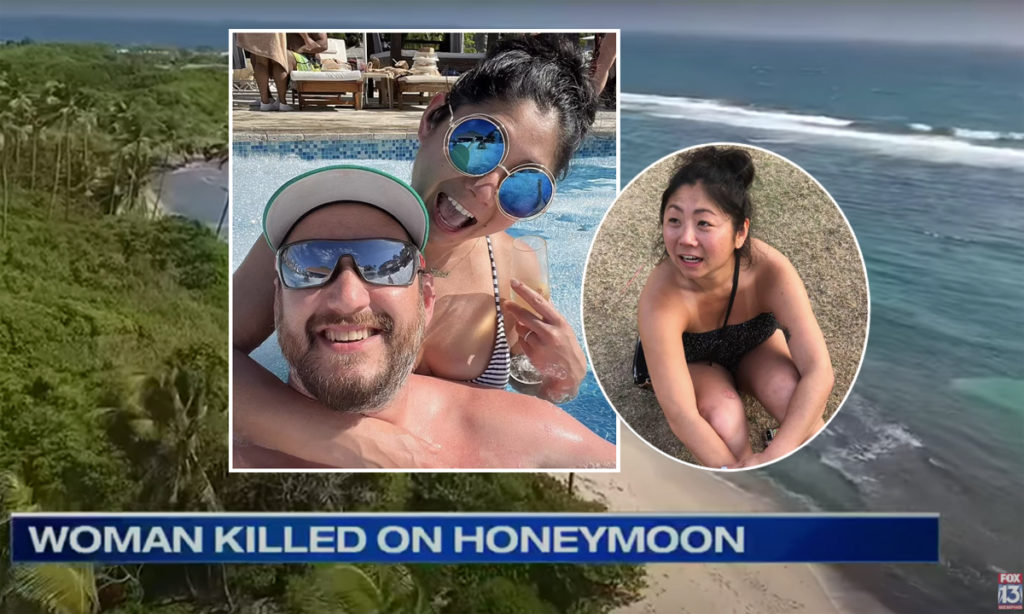