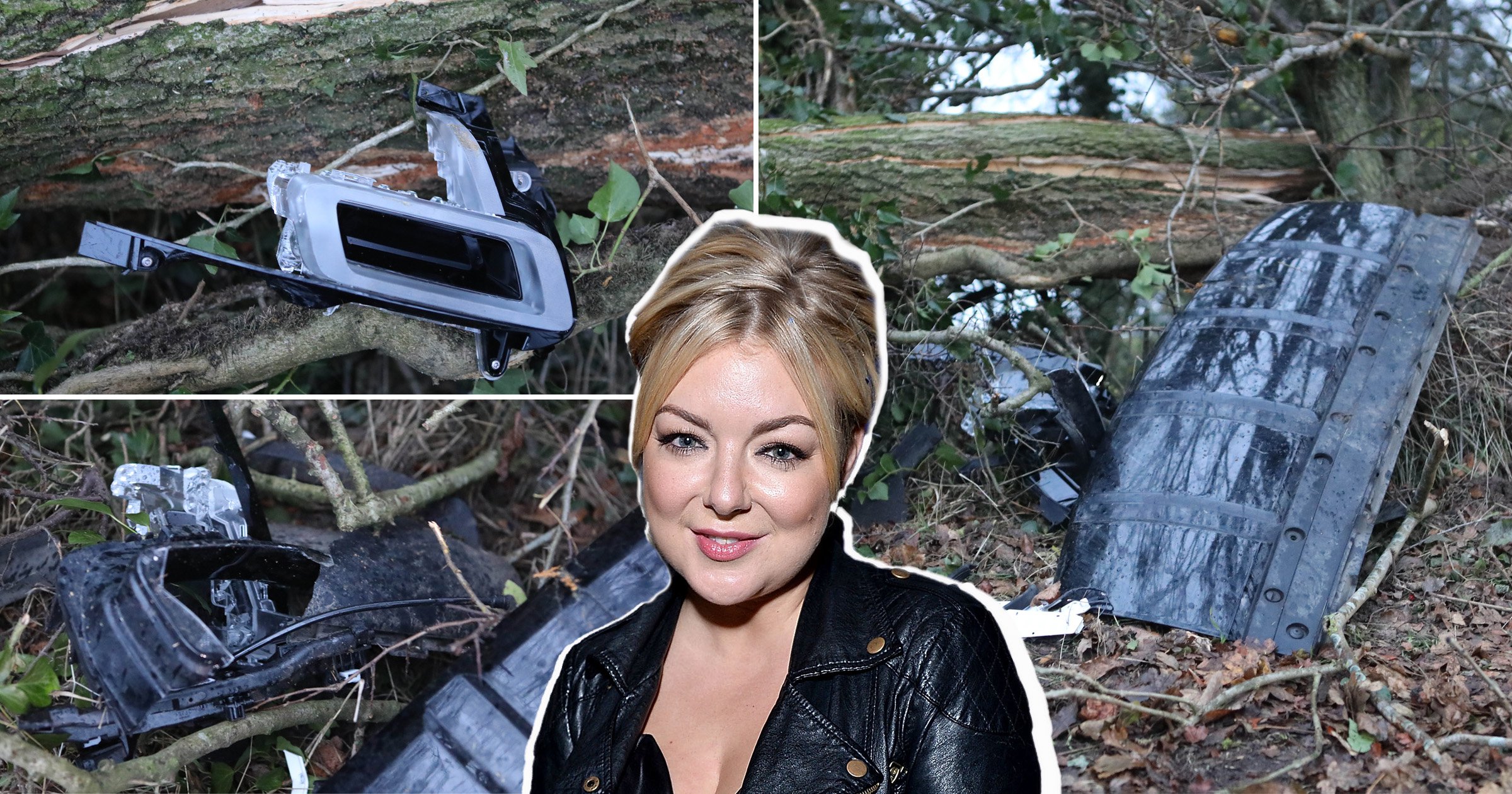 Sheridan Smith is ‘lucky to be alive’ after a horror smash, it has been claimed.

The Gavin and Stacey actress, 40, was reportedly behind the wheel of her Range Rover on Saturday, when she allegedly swerved off the road and crashed it into a tree.

According to reports, she was driving on a narrow road near to her Essex home when she came off the road due to the bad conditions, due to the extreme weather.

An Essex Police spokesperson has since told Metro.co.uk: ‘I can confirm we attended a collision in that area.

‘However, no offences were identified, no-one was arrested or seriously injured, and it didn’t impact on any of our major roads so, in line with our policy on such incidents, we won’t be providing anything further.’

Pictures in the wake of the smash show the wreckage of the car against a tree.

One photo detailed a car vertically against a tree, with debris also scattered around the scene.

A concerned neighbour told The Sun that it was a ‘miracle’ that the Cilla star had not been more hurt.

‘Sheridan is so lucky to be alive. It could have been so much worse. Her car was stuck in the tree, it was a really bad crash,’ they told the publication.

‘It was a brand new Range Rover, she hasn’t had it long. It’s almost a miracle she’s not hurt herself more.

‘But thank goodness there were land-owners to cut up the tree blocking the road or police would never have got through. It doesn’t bear thinking about what might have happened.’

Sheridan is yet to speak publicly over the crash, with her last Instagram post being shared on Sunday.