Shakira‘s Super Bowl halftime show with Jennifer Lopez will go down in history!

Both singers SLAYED their respective performances, wowing the Miami crowd and those watching at home.

While their Pepsi act lasted less than 15 minutes, the sexy Latin duo had everyone talking. Not only were there a lot of reactions to how J.Lo continues to look so amazing at 50, but it seemed like Shakira’s tongue stole the show! Some compared her quick movements to a moment from SpongeBob SquarePants, while others found it relatable AF. See a few of the top memes (below):

My last two brain cells are out ✌? #shakira #jlo #superbowl

For Shakira, her tongue gestures were made as a nod to her Lebanese culture! Leave it to the 43-year-old to teach the public how the traditional Arabic zaghrouta features ululations to signify a joyful time or celebration. The movements featured another meaning though, as it was also believed to be a reference to Carnaval de Barranquilla, which is held in her hometown in Colombia!

We love a girl who can do it all!

“You really have to understand how huge Shakira’s performance was for the Middle Eastern community. She had belly dancing, a mijwiz and a derbeke, performed ‘Ojos Asi’ which was one of the few Shakira songs to have Arabic in it, did a Zaghrouta, all love on the biggest stage”

Another was full of pride as the momma of two took the stage:

“Love how @shakira showed her middle eastern side!! #hipsdontlie can’t stop laughing at my family how much they started clapping for her when she was belly dancing and then with her tongue!! #middleeasternfamily ???”

It’s amazing how Shakira was able to bring so much of her culture to the epic show!

Just in October, she told Zane Lowe on Apple Music‘s Beats 1 about her excitement over her performance with Lopez:

“I’ve always wanted to perform at the Super Bowl. It’s like the holy grail of the entertainment industry. It’s a sports event, but it has huge relevance for us artists, and I think it’s going to be fantastic.”

“This is going to be an event to celebrate Latin culture and the importance of women also in the industry.”

Did she deliver?? Perezcious readers, we want to hear all your thoughts on the Super Bowl halftime show! 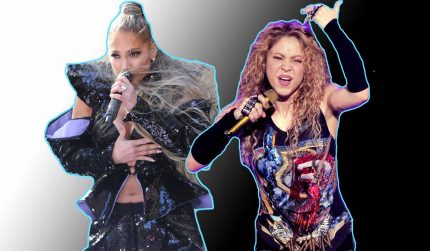 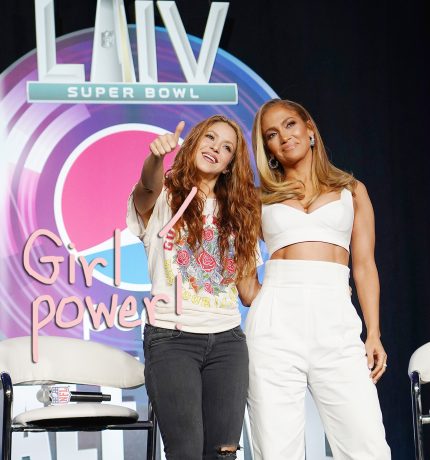 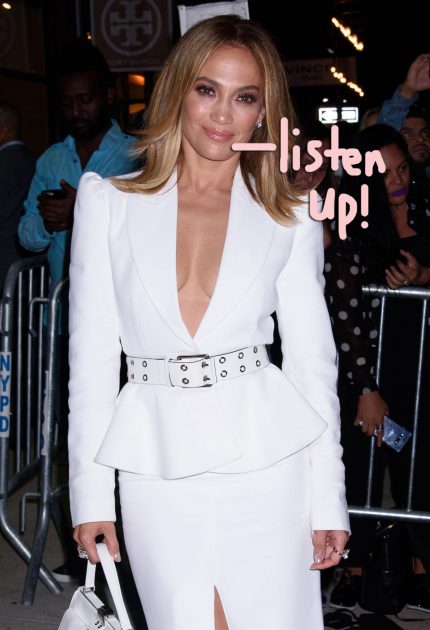 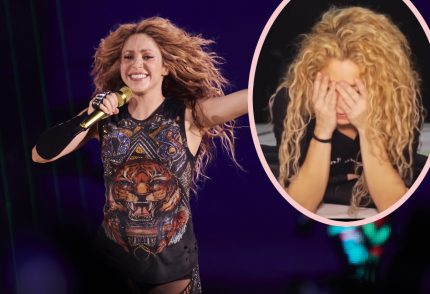