Don’t expect Olympia Ohanian to follow in her mother’s footsteps. Serena Williams said that while her four-year-old daughter likes playing tennis, there’s one thing she enjoys even more!

The dynasty might be over! When Serena Williams stopped by Jimmy Kimmel Live! on Thursday (Nov. 4), host Jimmy Kimmel brought up a recent photo of Serena, 40, playing tennis with her and Alexis Ohanian’s four-year-old daughter, Olympia. Jimmy, 53, asked if Olympia takes the sport seriously, and Serena had to break it to him. “She likes tennis, but I don’t know,” she said. “Honestly, she likes playing piano. Yeah! When she was in my belly, I played a lot of piano music.”

Jimmy asked if Olympia was taking any lessons, and Serena said that her daughter was “teaching me! Like, I’m not even kidding. I have a baby Mozart. Of course, every parent thinks they have like, a baby Beethoven or whatever.” So, one might not see Olympia take home the trophy at Wimbledon, but one might see her play Carnegie Hall in a decade or so. 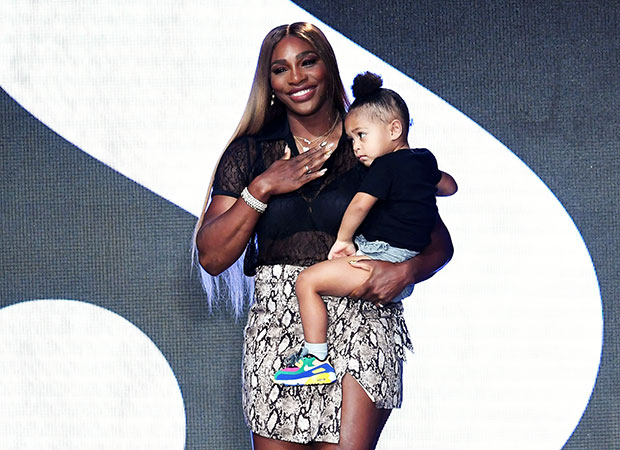 Serena showed off Olympia’s music skills in early September by posting an Instagram video of her daughter giving a piano lesson. Olympia played along to the music while sitting next to her mom. When Serena played the wrong key – “This is 5, the middle one,” said Olympia – the tennis icon cringed. “Are you gonna fire me?” she asked her daughter, who had already moved on to the next part of the song. “I teach her tennis…she teaches me piano,” Serena captioned the video. 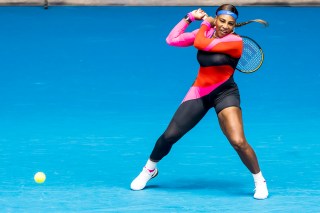 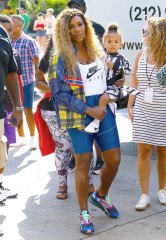 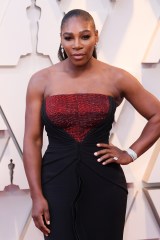 If Olympia doesn’t stick with piano, there’s always the beauty world. At the end of September, Serena shared a video of her daughter doing her makeup. “Oopsie!” said Olympia while applying a ton of white powder to her very patient mother’s face. In the end, Serena was nice to say that she “liked” what her daughter had done, but the grimace on her face said otherwise. “Make up artist position open,” Williams captioned the clip. “DM resumes.” 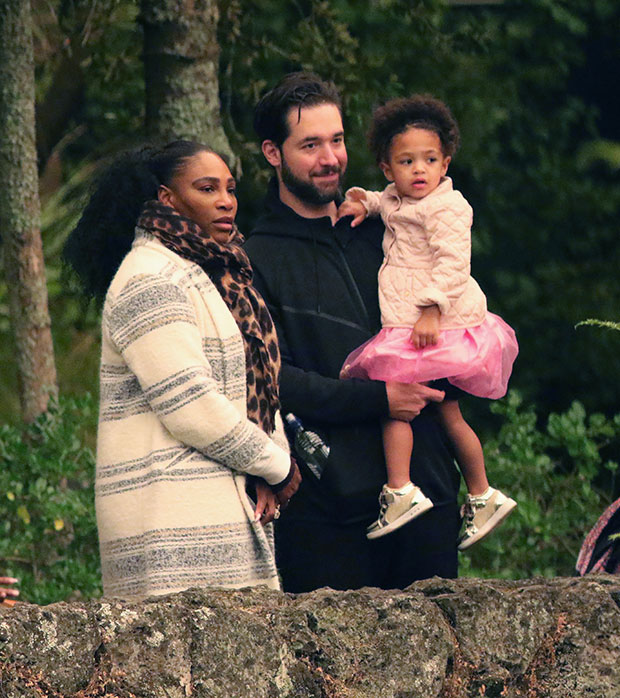 A week before her daughter’s attempt at becoming a beauty influencer, Serena shared photos of her with Olympia and Alexis, 38. “I could not pick just one pic to encapsulate our love for one another,” wrote the Grand Slam champion. So, she shared a whole gallery of her family. In one picture, a sleepy Olympia laid her head on Serena’s shoulders, which brought a huge smile to her mother’s face.