If Scott Disick’s dating life confuses TF out of you, you’re def not alone. After keeping fans guessing with Sofia Richie and Kourtney Kardashian, Scott Disick is reportedly dating an ex (another ex, that is), and it’s official: I cannot keep up with the Kardashians. On Oct. 1, Disick was reportedly spotted having dinner at Nobu in Malibu with model Bella Banos, per Us Weekly. And if that name sounds familiar to you, it’s probably because she and Disick were romantically linked back in 2017. (Elite Daily reached out to Disick’s rep, as well as Banos, for comment on the reported date but didn’t hear back in time for publication.)

During Season 13 of Keeping Up the Kardashians, Disick joined the KarJenner clan on a vacation to Costa Rica (which took place in February 2017), where he came under fire for inviting another woman along on the trip. That woman, as it turns out, was Banos. At the time, Banos told InTouch she and Disick (who she claimed she met in 2015 through an ex) spent "so much time together." "Scott calls me his girl and we have said ‘I love you,’" she said. "At first, Scott was just my friend. But he got to know me on a different level. We’re super connected." (Elite Daily reached out to Disick’s rep about the claims but didn’t hear back in time for publication.)

A source for Extra reportedly told a very different story in March 2017, soon after E! released the Season 13 KUWTK promo showing the Costa Rica trip. "She was in Costa Rica as a friend to Scott, who said he needed her since he was miserable," the source reportedly claimed. "So she went as a friend to be there for him. He also told her that she wouldn’t be mentioned in the show, and then she sees the promo and all of a sudden she’s a part of Scott’s storyline? Not cool."

Whatever Disick’s relationship with Banos is, it seems he and Richie are officially done. After months of reconciliation rumors, a source for Us Weekly reportedly claimed on Aug. 19 the two had called it quits for good. "Scott and Sofia have been off and on for two months and now have broken up for good," their source reportedly claimed. "Sofia really pushed to make things work between them after they initially broke up, but Scott officially called it off recently and they are no longer speaking." (Reps for Richie and Disick did not respond to Elite Daily’s previous requests for comment on these reports.) 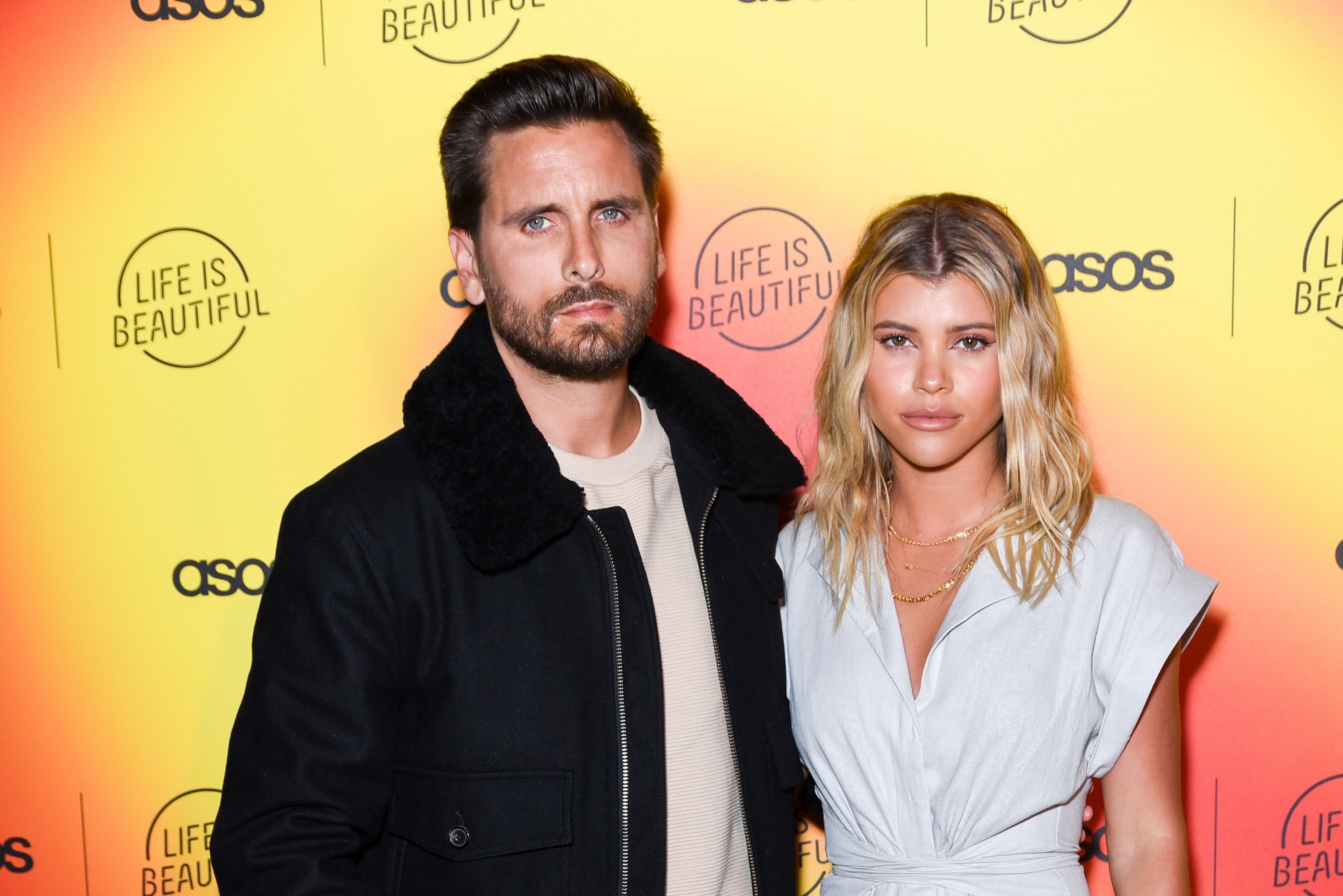 And as far as his relationship with Kardashian goes, it’s unclear whether she and Disick are serious about having a fourth baby, as they suggested in the trailer for the second half of KUWTK Season 19. Something tells me that would complicate his romance with Banos a bit (if they are in fact a thing).

In conclusion, Disick’s love life is a never-ending adventure, and I’m just happy to be along for the ride.