The Lord to the rescue! Scott Disick came to Khloé Kardashian‘s defense after her looks were called into question by a social media user.

Everything Khloe K. Has Said About Her Ever-Changing Look, Facetune

The 36-year-old Good American cofounder took to Instagram on Thursday, June 17, to share a series of glam photos from an impromptu photo shoot. “‘I will not lose, for even in defeat, there’s a valuable lesson learned, so it evens up for me,’” she captioned the snaps, which showed her striking different poses in the backseat of a car.

“Who is she?!” one user commented, to which the 38-year-old Flip It Like Disick alum replied, “Who isn’t she? That’s the question!” 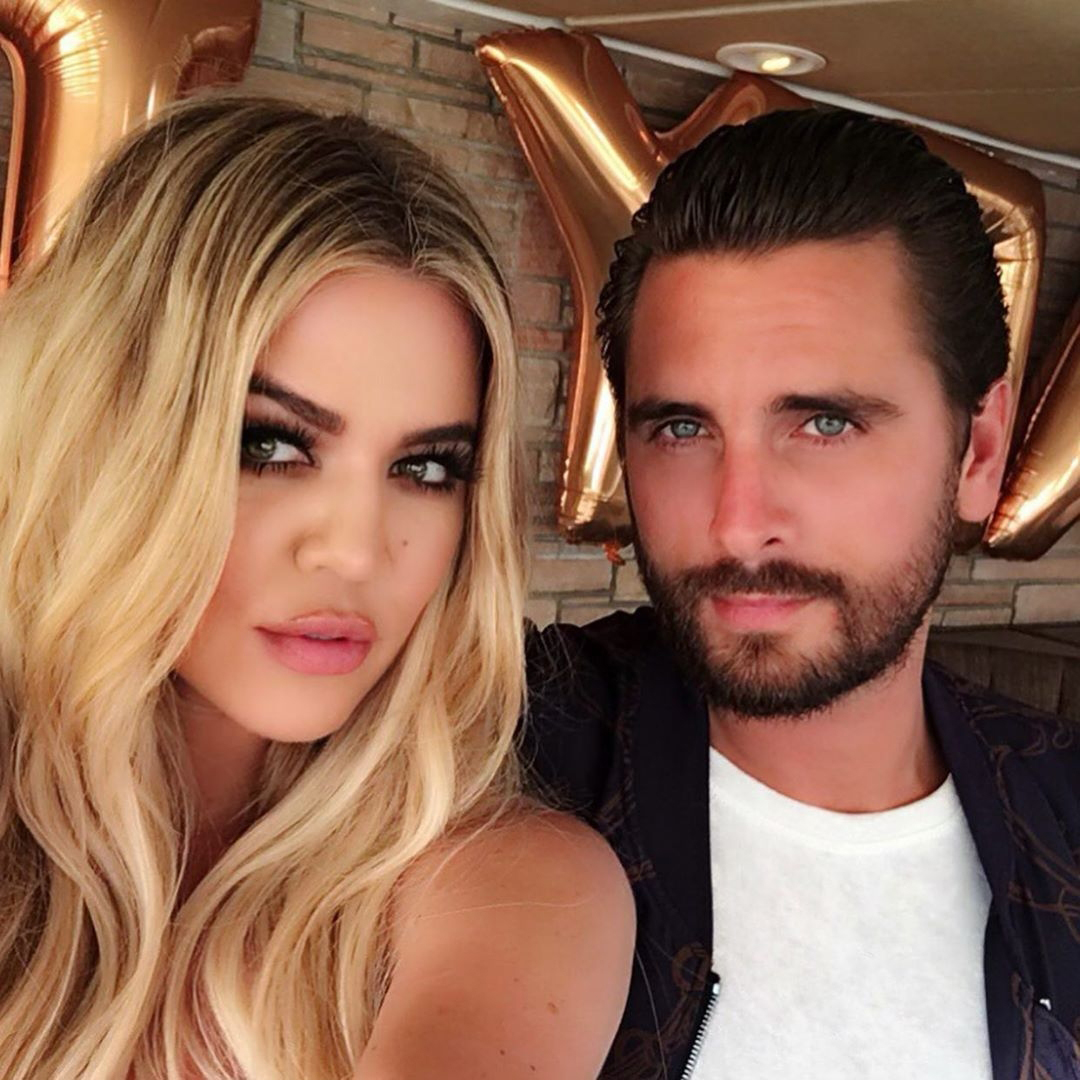 Kardashian is no stranger to facing the wrath of trolls online, especially when it comes to her ever-changing look. Since she and her family were catapulted into the spotlight following the 2007 premiere of Keeping Up With the Kardashians, the Strong Looks Better Naked author has been through a major transformation.

“At first, [mean comments] would definitely bug me, and I’m like, ‘What in the world?’” she told Elle during an October 2020 interview. “I would never take my time to shame someone or be negative. I only comment nice and positive things. At first, I would let stuff like that affect me. And now I really don’t care. Maybe if I’m having a bad day. But typically, I would say 90 percent of the time, it doesn’t affect me.”

Celebs Fight Back on Social Media

The same month, an insider told Us Weekly that the reality star is proud of the effort she put into her health and fitness. “Her transformation is due to hard work in the gym,” the source noted. “She hasn’t done a major surgery, just small treatments like micro-injections, laser work and facial contouring. … She feels like the best version of herself.” 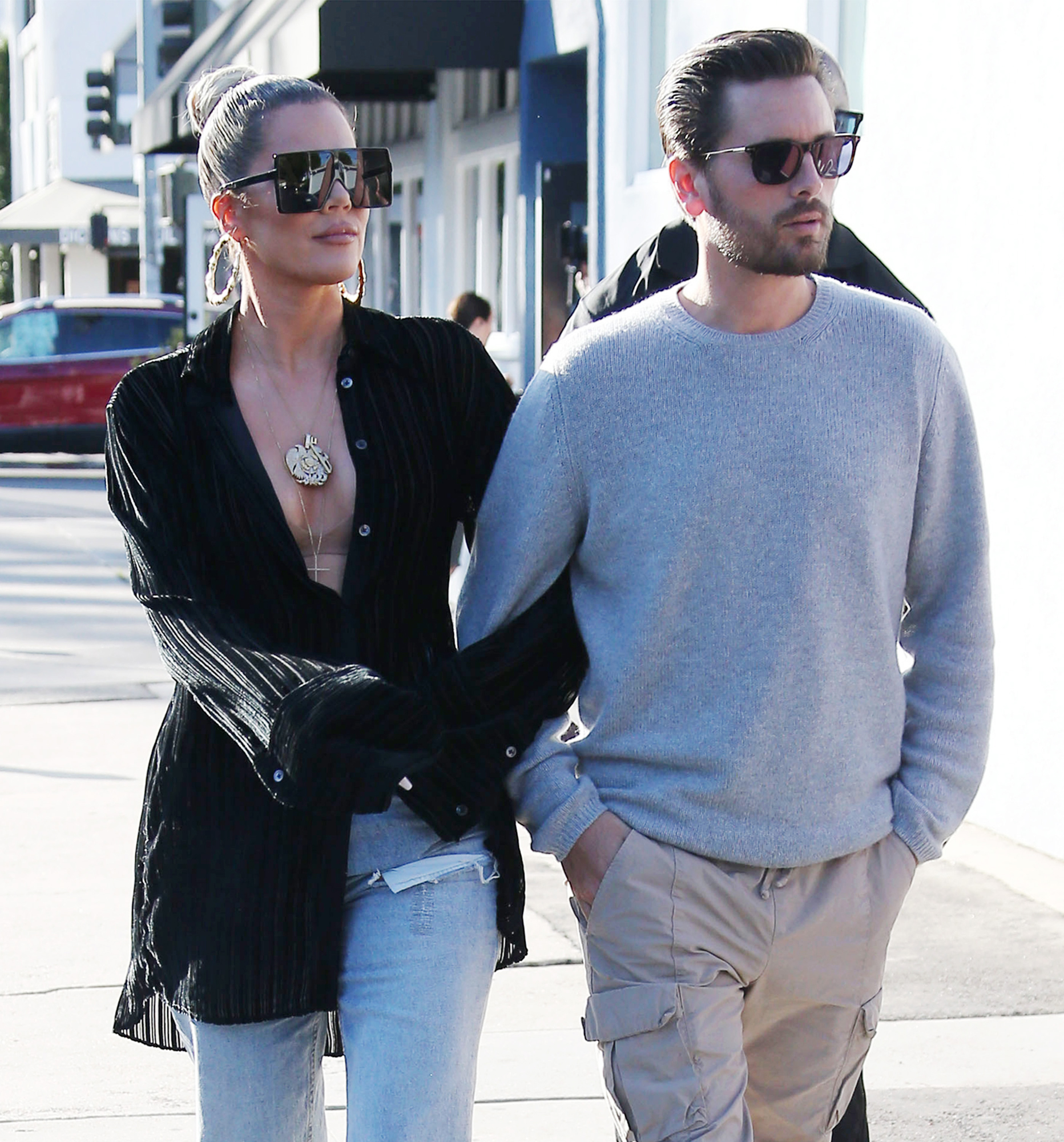 Earlier this year, the former Revenge Body host raised eyebrows when a seemingly unretouched photo of her was wiped from the internet. She responded to the controversy days later, admitting that she’s struggled with her body image for her “whole life,” and defended her choice to edit her pictures.

“When someone takes a photo of you that isn’t flattering in bad lighting or doesn’t capture your body the way it is after working so hard to get it to this point — and then shares it to the world — you should have every right to ask for it not to be shared — no matter who you are,” she wrote in April alongside an “unretouched and unfiltered” clip of herself posing in front of a mirror.

The California native reflected on the “pressure, constant ridicule and judgment” she’s experienced over the past several years, noting that being called “the fat sister” or “the ugly sister” did a number on her confidence.

“You never quite get used to being judged and pulled apart and told how unattractive one is, but I will say if you hear anything enough then you will start to believe it,” she added. “This is how I have been conditioned to feel, that I am not beautiful enough just being me. … My body, my image and how I choose to look and what I want to share is my choice. It’s not for anyone to decide or judge what is acceptable anymore.”

Since sharing her emotional post, Kardashian has continued to clap back at haters, often with a biting sense of humor. Earlier this month, she took aim at a Twitter troll who said she looked like an “alien” in an ad for migraine medicine.

“Sorry you feel that way. You have every right to block/mute me. I am trying to help many out there who suffer in silence,” she replied. “[You are] completely entitled to your opinions. Just as I am mine. I don’t think you should refer to yourself as a feminist if you are attacking a woman unprovoked.”