Sarah was desperate to make this happen.

After Sarah explained her ordeal to her 215,000 Twitter followers last week, the girls all shared their support on social media.

The singer said she had been diagnosed with breast cancer earlier this year and it has now spread to other parts of her body.

An insider has now revealed they had plans to return to the industry with a new album and a tour to mark their 20 years together.

“The gang started early discussions at the beginning of last year,” they began. 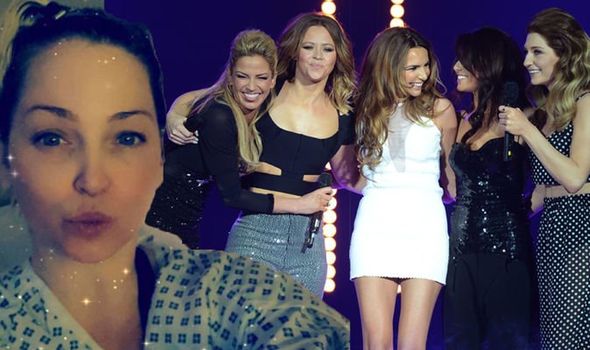 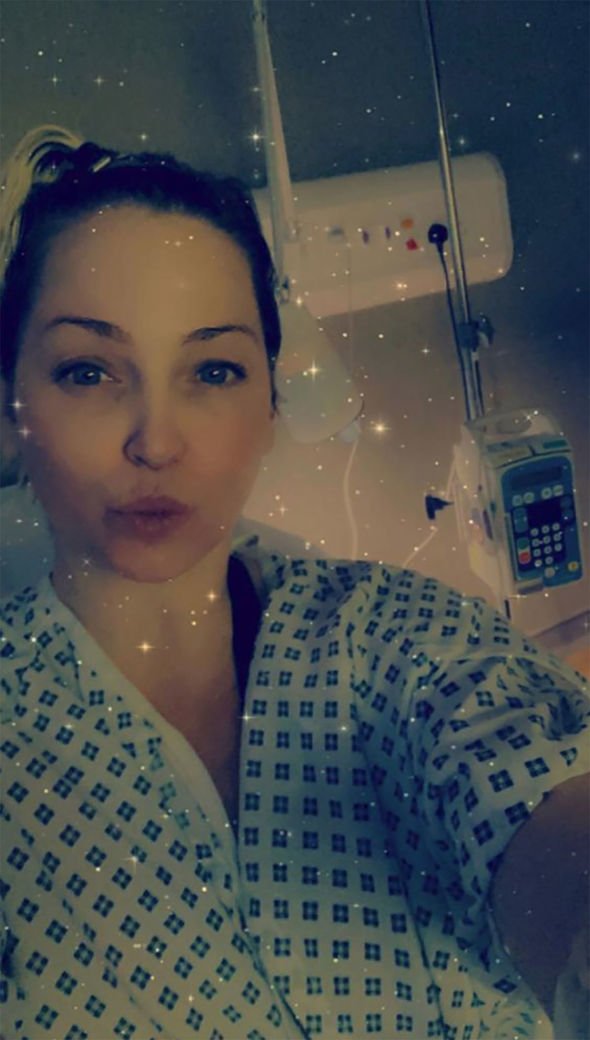 “It was all very cloak and dagger, but the girls were all hopeful of agreeing contracts later this year and getting concrete plans in place.”

They added: “Poor Sarah was desperate to make this happen, so her diagnosis has been doubly devastating.

“At the moment, all anyone cares about is that she gets the treatment she needs — the music comes second.

“But for the first time in years, all five girls are back in regular contact — even if under the most heartbreaking of circumstances,” the source told The Sun. 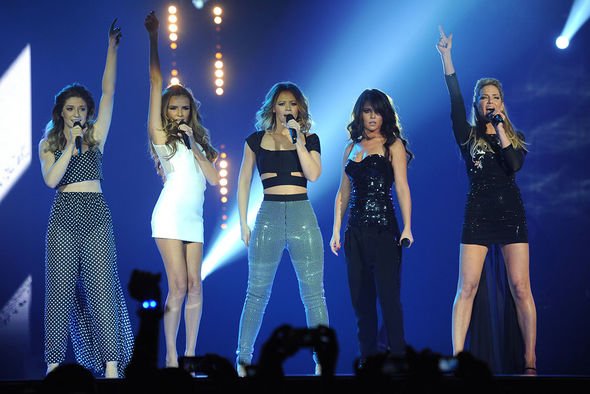 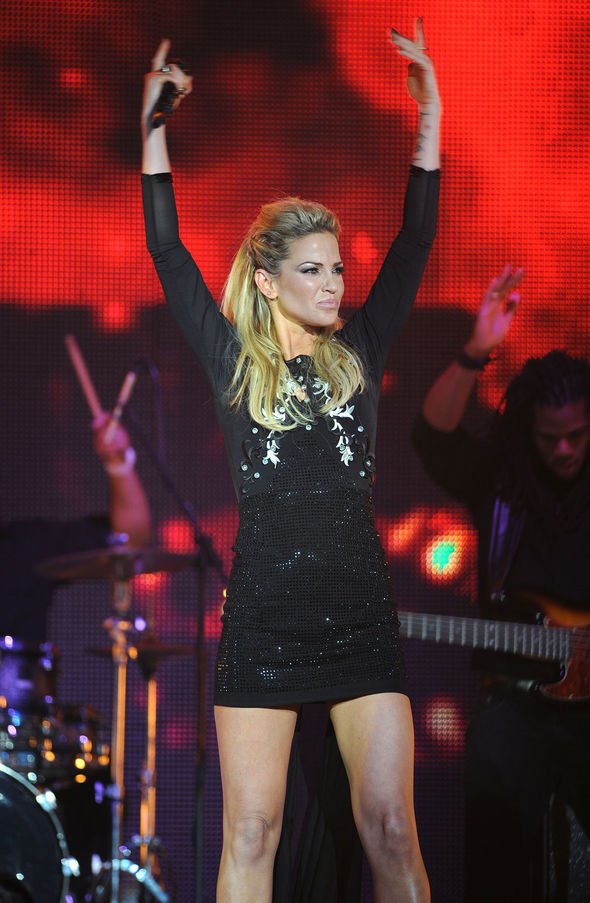 It comes after a source revealed the Girls Aloud stars are supporting Sarah “every step of the way” after she announced her “devastating news” on social media.

“There is so much shared history between them all and to hear this from Sarah was utterly heartbreaking,” they told the Mirror.

“They adore Sarah and are with her every step of the way.

DON’T MISS:
A Place In The Sun presenter addresses ‘rivalry’ with co-stars (UPDATE)
James May says The Grand Tour co-stars are going in ‘wrong direction’ (WATCH)
Jenny Ryan hits back after being branded the ‘weakest chaser’ (TWITTER)

“They’ve all shed a lot of tears but all of the girls vowed to be strong and be there for her no matter what. They are closer than ever as a unit.”

They went on to explain: “Sarah is very unwell and is living at home with her mum.

“They are both being very strong and everyone is doing all they can to support them both.”

While Sarah said she is “fighting” as hard as she possibly can, she has been undergoing weekly chemotherapy sessions.

Alongside a selfie in hospital, the performer discussed: “Hi everyone, I hope you are all keeping safe and well during these uncertain times. I’ve not posted on here for so long, thank you to everyone who has reached out to check in on me, it really does mean a lot. I feel now is the right time to share what’s been going on.

“There’s no easy way to say this and actually it doesn’t even feel real writing this, but here goes. Earlier this year I was diagnosed with breast cancer and a couple of weeks ago I received the devastating news that the cancer has advanced to other parts of my body.

“I’m currently undergoing weekly chemotherapy sessions and I am fighting as hard as I possibly can.”

She concluded: “In the meantime I hope you’ll all understand and respect my request for privacy during this difficult time. Sending you all so much love….xx.”