Rylan Clark Neal first hit our screens on The X Factor in 2012 and has since become an iconic face on TV with the star presenting shows from Big Brother to This Morning. Tonight sees Rylan take on The One Show alongside Alex Jones but who is Rylan married to?

Who is Rylan Clark Neal married to?

Rylan and husband Dan Neal have been married almost five years after the pair tied the knot in November 2015.

The pair are reported to have met on Big Brother in 2013 when Dan was a contestant on the show.

After Dan was evicted from the reality show, Rylan interviewed him and the pair soon hit it off.

READ MORE
Alex Jones announces break from The One Show: ‘It’s been a privilege’ 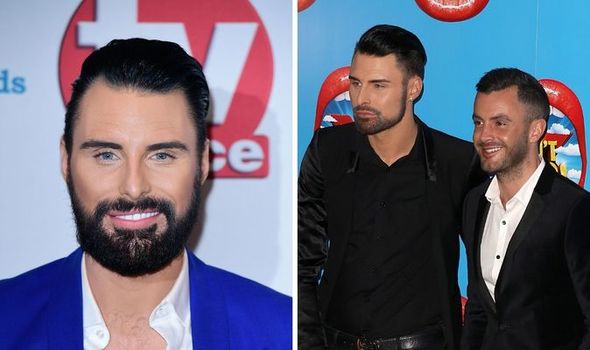 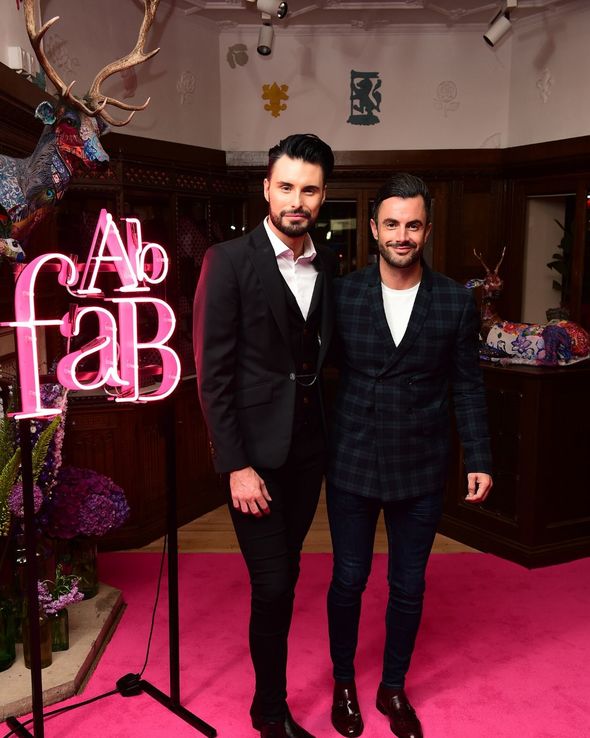 A year later, in 2014, Rylan announced to his followers on Twitter that Dan had popped the question during a romantic getaway in Paris.

Do Rylan and Dan have any children? 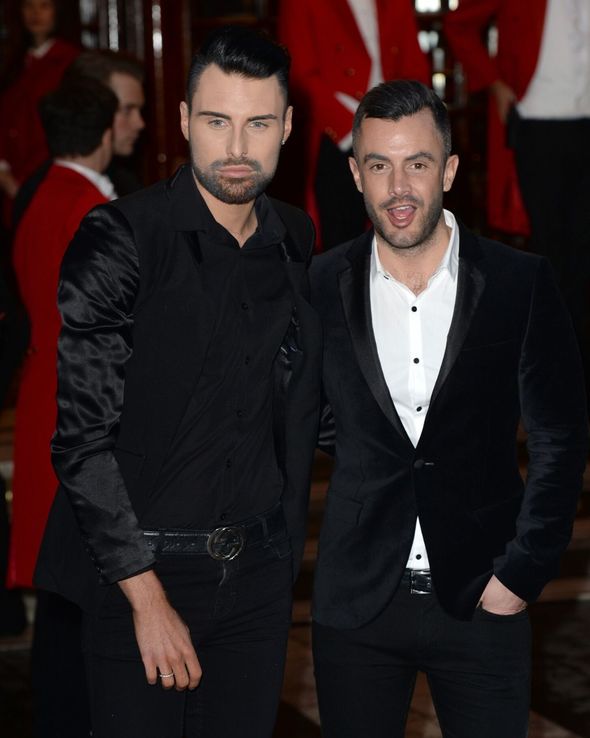 Rylan and Dan do not currently have any children of their own but Rylan is stepdad to Dan’s teenage son Cameron.

Talking of being a stepdad to Cameron, Rylan told the Guardian: “It’s the same as being a normal dad.

“He rinses me dry, I slap him about when he’s naughty … no, I don’t, obviously … but it’s the same as being a biological dad.

“He lives with us. I moan at him to clean up, he cleans up … he cuts the grass, I give him some money … it’s just very normal.”

The 31-year-old has also spoken of wanting to start a family of his own.

Talking to The Sun in 2018, he said: “We’ve got Cameron, and at this point in time it’s just not the right thing for us.

“We’re lucky to be so busy. It’s all about timing, especially at this time in my work when things might be changing with new ventures.

“I feel like I need to put my head more into that, but I’m definitely not ruling out. Of course I’d love to at some point.” 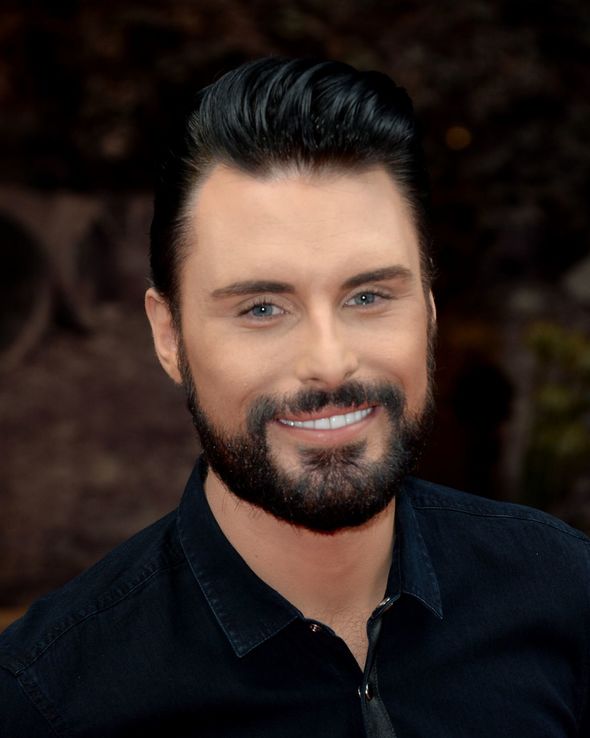 Rylan and Dan previously presented This Morning together and were the first same-sex couple to host the show.

However, Rylan has admitted that he prefers to keep his relationship out of the spotlight.

Talking exclusively to OK! Magazine, Rylan said: “I loved it, and we were really honoured to be the first same-sex couple to do that, but I love the fact my relationship is private.

“We’re working together on stuff, but Dan does bits behind the scenes.

“Everyone knows we’re married, but I don’t want to rub it in people’s faces.

“You row, you laugh, you cry, it’s a normal relationship. It’s exactly what I want.”

The One Show airs tonight on BBC One at 7pm.