Moses Farrow, the adopted son of Woody Allen and Mia Farrow, posted a 4600-word essay Wednesday defending his father against sexual molestation allegations and claiming his mother was abusive.

In the blog post, titled A Son Speaks Out, Moses Farrow, 40, described what he called "a deep and persistent darkness within the Farrow family". 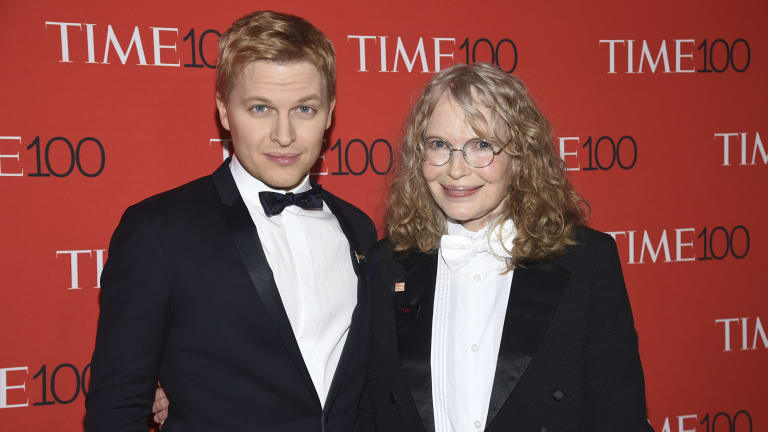 He continued, "My mother did an extraordinary job raising us and none of my siblings with whom I've spoken to ever witnessed anything but love and care from a single mom who went through hell to keep her kids safe." He said Moses Farrow had said much the same in the past.

"I believe my sister," he added.

This is not the first time Moses Farrow has supported his father in an acrimonious family battle that has pitted mother, father, brothers and sisters against one another in a very public scrum. In his essay, he said he decided to speak out again now, hoping people will be more receptive to his story.

Mia Farrow acted in more than a dozen of Allen's films while they were together from 1979 to 1992, although they lived in separate Manhattan apartments on opposite sides of Central Park.

They split after she discovered nude photographs Allen had taken of Soon-Yi Previn, then 22, the daughter she adopted while married to André Previn, the pianist and conductor.

Allen and Previn married in 1997 and have two adopted children.

In Start to Finish: Woody Allen and the Art of Moviemaking, a book published last year by the author Eric Lax, Moses Farrow said his mother was abusive and had coached his sister to accuse Allen of sexual abuse.

Mia Farrow issued a statement at the time: "Moses has cut off his entire family including his ex-wife who was pregnant when he left. It's heartbreaking and bewildering that he would make this up, perhaps to please Woody. We all miss and love him very much."

Her representative did not return a call Thursday. 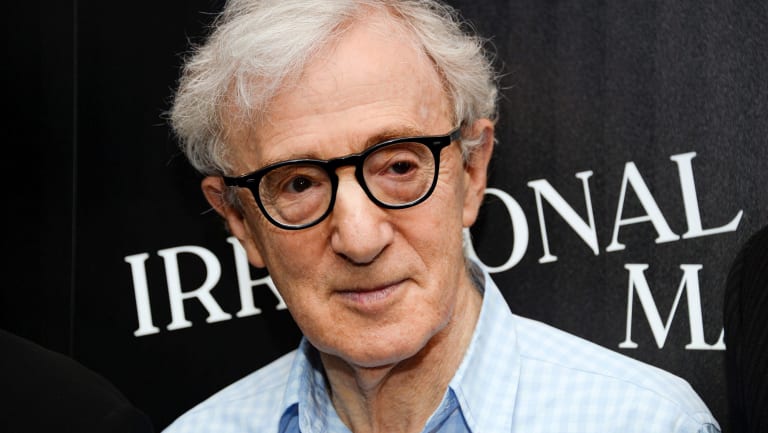 Woody Allen was never prosecuted by a Connecticut state attorney.

In his essay, Moses Farrow, who is a family therapist, claimed that his mother spanked and slapped him, and sought to brainwash him and his siblings to keep them under her control. In all, Mia Farrow oversaw a brood of 14 children. Ten were adopted. (Three of her adopted children are deceased.)

The comments about his sister, Dylan, are the most provocative. In the essay, he questioned his sister's account of sexual molestation by Allen, writing that her memory was faulty. For example, he wrote that an electric train set she described seeing was not kept in the attic, where she said she was assaulted, but in a brother's room. Further, he wrote, there were too many people around not to notice something was amiss.

In 2014, Dylan wrote a letter detailing the allegations of sexual molestation by her father. (It was published on the blog of Nicholas Kristof, a Farrow family friend and columnist for The Times, who also wrote about it on the Op-Ed page.)

The original 1993 investigation into the allegations took several turns. Dylan Farrow was interviewed nine times and the doctor who headed the investigation, John M Leventhal, said there were inconsistencies in her account. That same year, Farrow was awarded custody of her three children with Allen. Months later, a Connecticut state attorney declined to prosecute Allen despite "probable cause" on charges of sexual molestation.

The decision was made to spare Dylan Farrow additional trauma, the prosecutor said, with agreement from her mother.