Rod Stewart has been married to Loose Women panellist Penny Lancaster for 12 years and describes her as “phenomenal”. The singer, 74, has eight children by five different mothers, and spoke out about how “divorce is the ruination of mankind”.

Rod was first married to Alana Stewart nee Collins in 1979, having two children Kimberly and Sean.

They parted ways in 1984 and Rod went on to marry his second wife Rachel Hunter in 1990.

They had two children, Renee and Liam, before divorcing in 2006.

In a bombshell interview, the leggy model admitted why she left the British heartthrob. 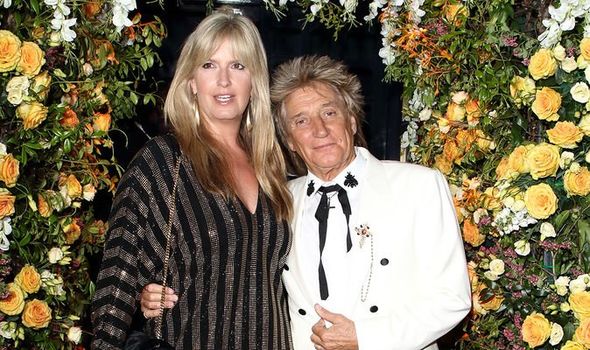 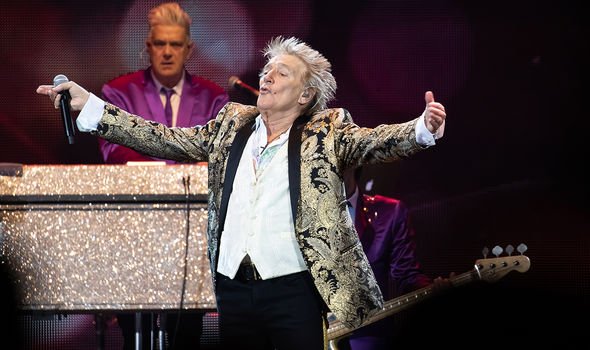 She said: “To the outside world, I was mother of two beautiful kids, a wife to Rod and a successful model without any financial worries, but, inside, I was in torment.

“By the time I was 29, I had spent eight years with someone else’s group of friends.”

Rod was supposedly heartbroken by their split, telling the Daily Mail in 2013: “Divorce is the ruination of mankind.

“I know a lot about it, and the devastation it causes to children.” 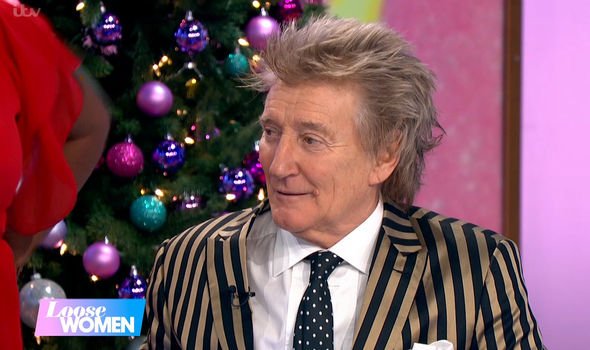 Speaking about his split from Rachel, Rod told The Mail on Sunday’s Weekend magazine: “I couldn’t believe it.

“I was a rock star. You don’t dump a rock star! It knocked me for six. It was a huge shock.”

One of his songs, a cover of Tom Waits’ Picture In A Frame was inspired by a rocky patch the star hit with wife Penny.

The couple split for two weeks and Rod told Life Magazine in 2013 this inspired the cover of the soulful ballad.

This split did not last, however, and Rod and Penny showed a united front on Loose Women earlier this week when Rod appeared to promote his new album.

Rod has released a new album titled You’re In My Heart in collaboration with the Royal Philharmonic Orchestra.

However, Penny, 48, had a mix up on the show when it came to her husband’s age. 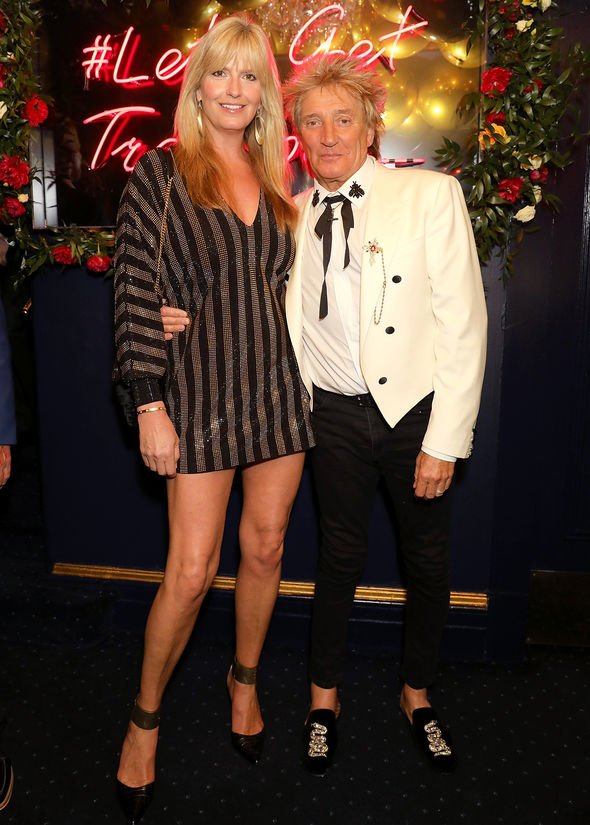 However, she later Googled her husband’s age and apologised for her blunder.

She said: “Maybe I was talking about my dad because he’s one year older. We all make mistakes darling, sorry.”

Penny and Rod married in the medieval monastery La Cervara in Portofino on June 16, 2007.

They have two sons together, Alistair, 14, and Aiden, eight.

The Maggie May singer told the Daily Mail of his wife Penny: “We met on a club night at London’s Dorchester Hotel.

“I noticed the phenomenal way she moved. No wonder she ended up on Strictly.”

He told The Mail on Sunday’s Weekend magazine that Penny “keeps the family together”.

Rod added: “Penny’s great. She’s very grounded, but I don’t want to say normal because she’s extraordinary. She keeps the family together.”

Rod is currently on his biggest UK tour so far, treating fans to old classics and new hits from his 2018 album Blood Red Roses.