Sir Rod Stewart, 74, kept his battle with prostate cancer a secret until he shared the news with the audience at a fundraising event for the Prostate Project. It has now been revealed that the rockstar, who was diagnosed with the disease back in 2017, also hid his illness from one of his closest friends.

Scots singer Johnny Mac, who toured with Rod and spent a great deal of time with him backstage, admitted he never mentioned that he was suffering from cancer.

The performer told the Mirror: “You wouldn’t have known.

“My dad had the same cancer, and he was always asking about my dad’s check-ups.”

Johnny recalled that he only found out about his pal’s diagnosis after he got the “all clear” from doctors. 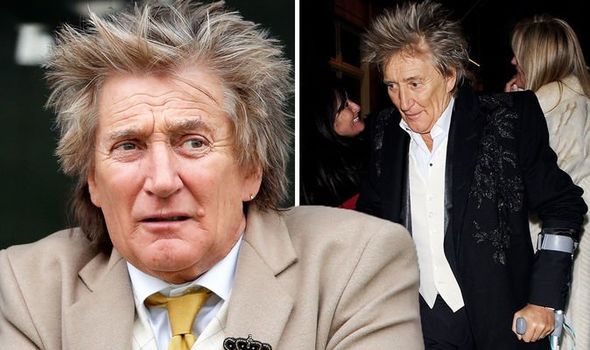 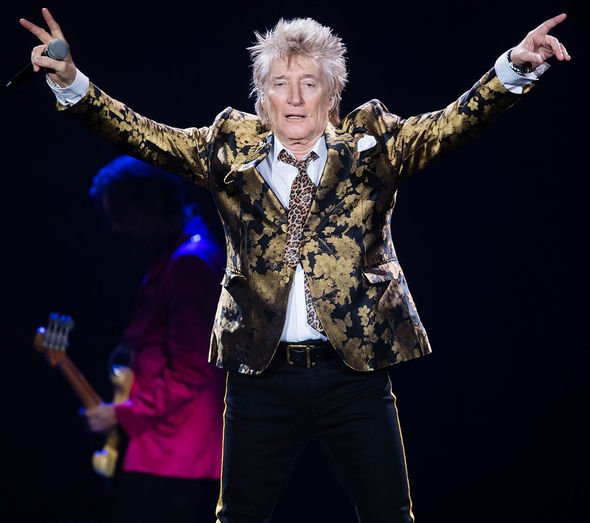 He added: “I didn’t know until [Rod] had the all clear, and my dad got his clearance the day after.”

Rod’s friend also slammed rumours about the Maggie May hitmaker being “tight” with money.

Johnny insisted: “He’s the most generous man I’ve ever met.

“He really rolls out the red carpet for us.” 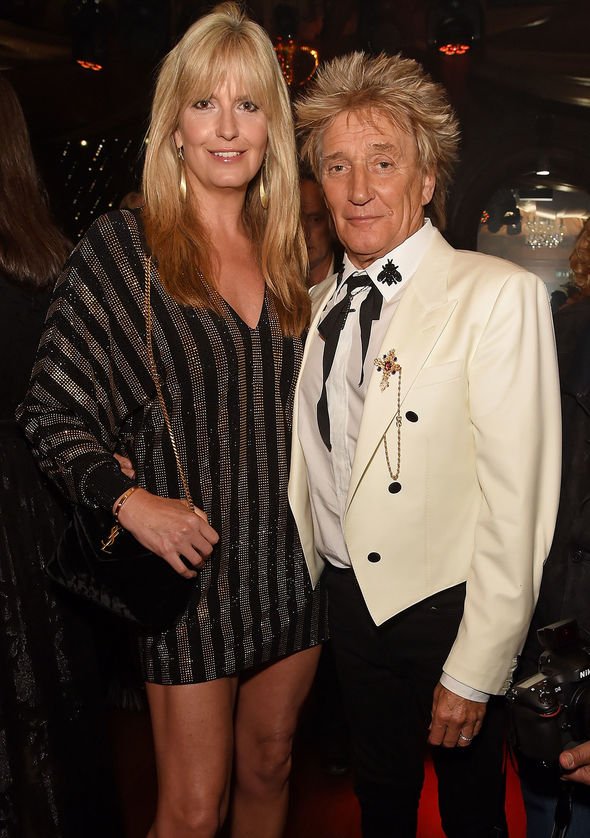 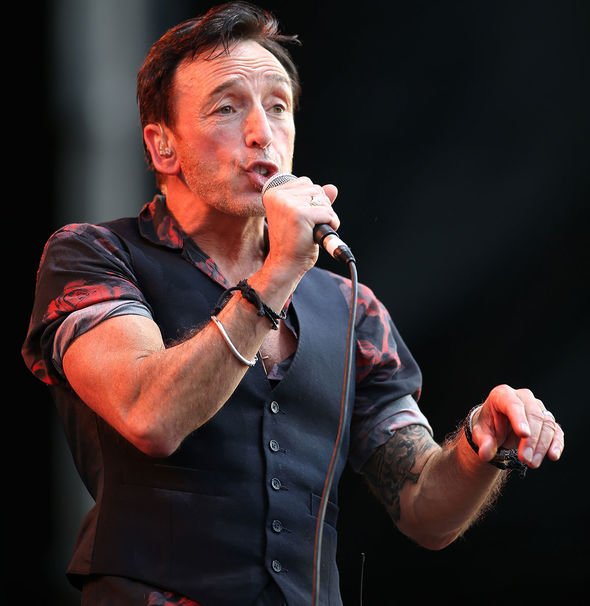 He added: “All that stuff about him being tight is absolute bs.”

Rod discovered he had the disease during a routine checkup and fought it secretly for three years.

When the star first opened up about his battle at the event last year, he explained: “Two years ago I was ­diagnosed with prostate cancer.

“No one knows this, but I thought this was about time I told everybody. I’m in the clear, now, simply because I caught it early. I have so many tests.”

Recalling the day he got diagnosed, she said: “We were in London. He’s very up on his health. He doesn’t believe in retirement, he wants to keep going forever, so he’s always getting screenings and tests.

“Rod had a few symptoms. It started moving quite quickly, the results, the numbers. They said we best do a rectal exam. It’s the only way. A specialist has to do that. And they did find a lump.”

Penny then explained: “We got the shock news it was cancer.

“We looked at the different ways of dealing with it.”

The former model went on to address the worrying wait they dealt with as a couple before receiving the test results.

“With Rod, it was an aggressive one,” she said: “It left the gland and travelled to the outside tissues.

“So that was another scary moment where we had to have more invasive tests and scans to see if it was anywhere else secondary in his body, which was the most frightening test of all,” she recalled before breaking down in tears. “But it hadn’t gone.”