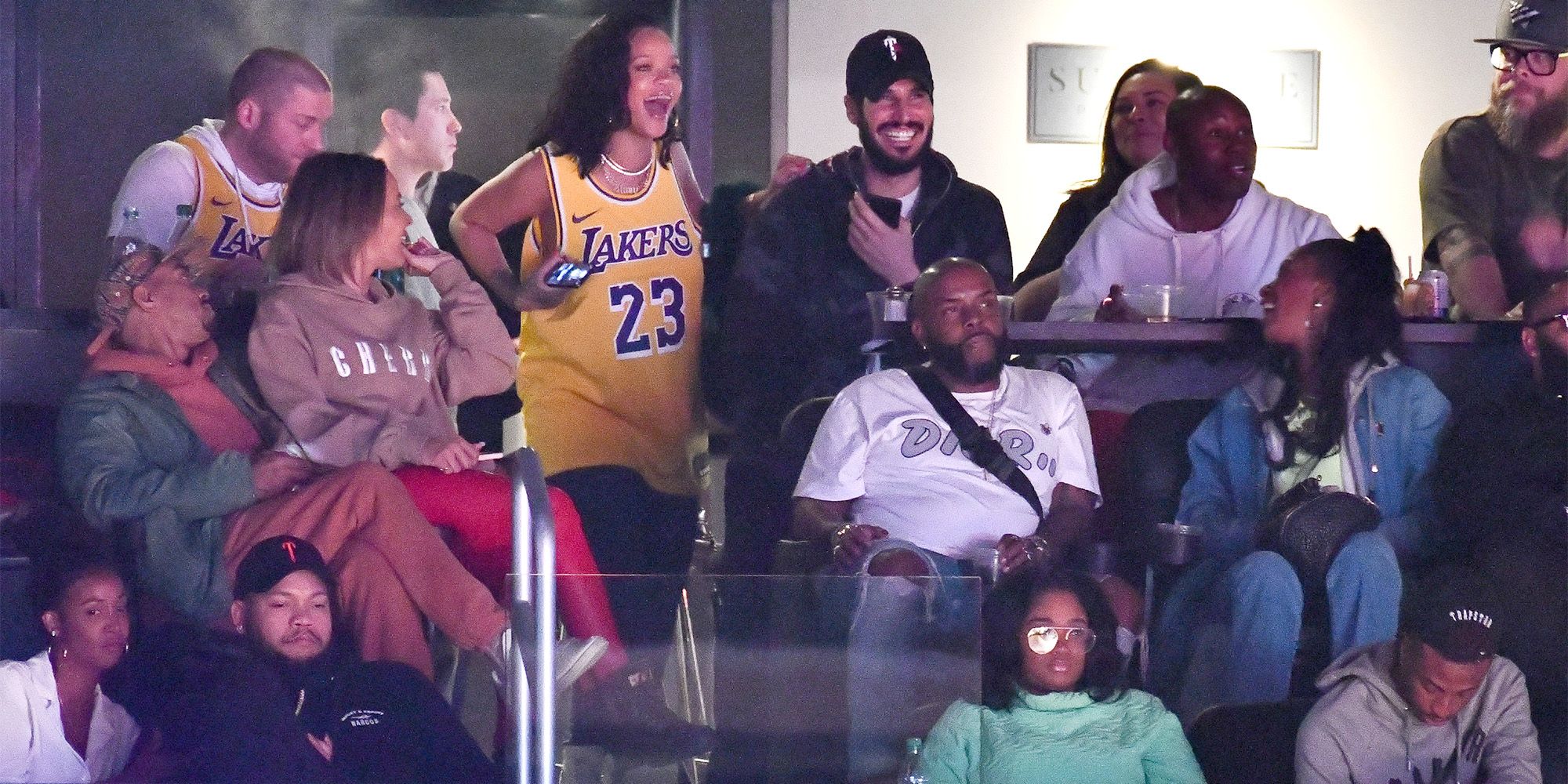 Rihanna, queen of the bad gals, celebrated her 31st birthday on Wednesday, February 20th—but she waited until the 21st for the real celebration with the Los Angeles Lakers. It’s no secret the R&B singer is a huge LeBron James fan, and the team showed up for their girl Ri by staging a major comeback win in her honor against the Houston Rockets.

The singer gathered her nearest and dearest, like her childhood friend Melissa Ford (aka M Dollas) and her stylist Jahleel Weaver in a private box at the Staples Center for the big game. A special someone was also in attendance, Rihanna’s rumored boyfriend, Hassan Jameel was spotted in the box enjoying the game, but not as much as his girlfriend who stood and cheered for her team. Honestly, no one looked like they were enjoying the game more than Ri. 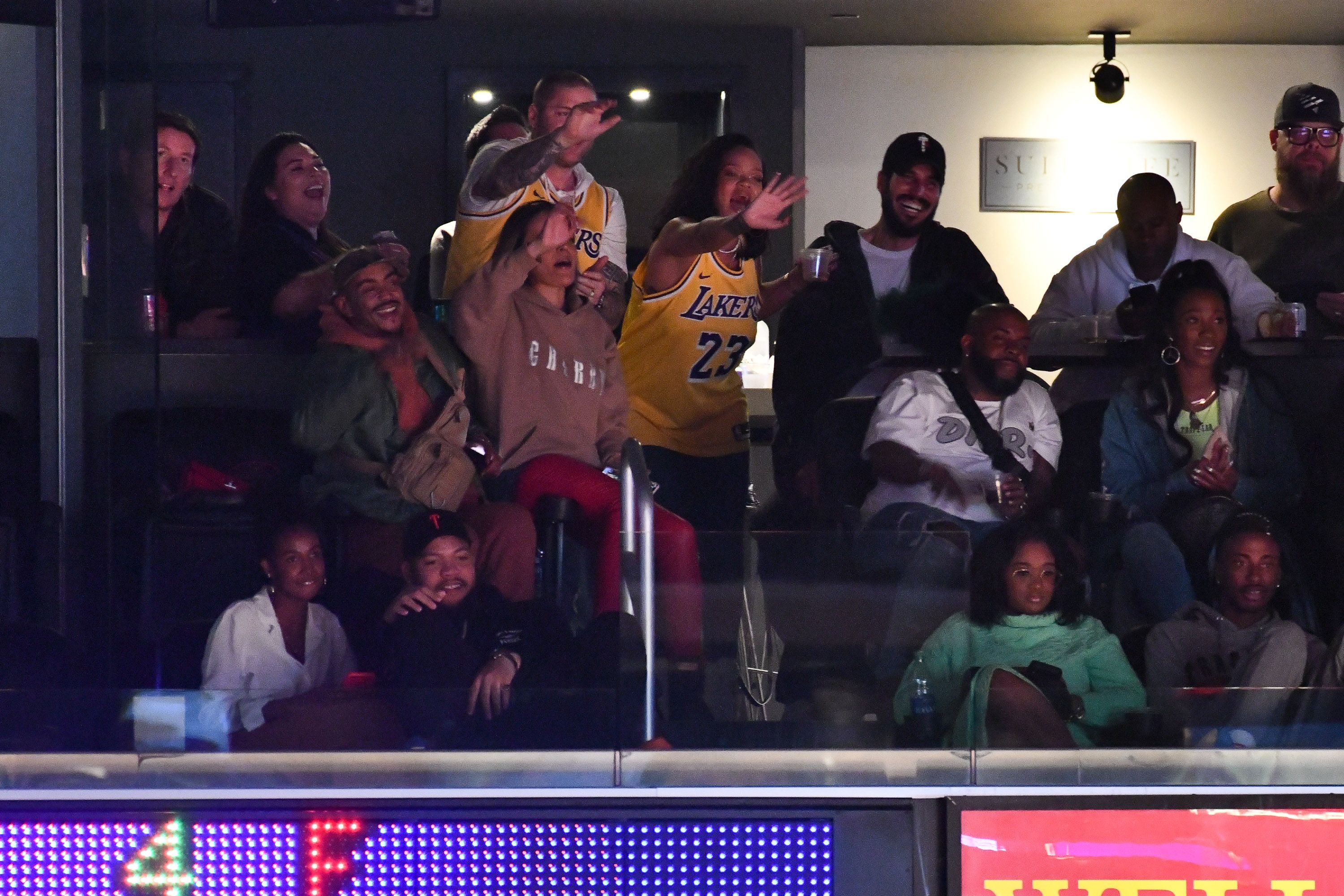 While there was no major PDA between the two, Rihanna resting her arm on his back is the only proof we have that she still thinks he’s worthy of her attention. The couple have been rumored to be dating since 2017, when they were first spotted together making out in a hot tub at a private villa in Spain that summer.

Not only did Rihanna leave the game knowing her beloved team took home the win, but they also gifted her with her very own custom “Badgalriri” Los Angeles Lakers jersey. Naturally, she wore her own LeBron “23” jersey for the evening.