The new Real Housewives tell-all book is out, and it contains some eye-popping, popcorn-worthy, and downright shocking stories.

Not All Diamonds and Rosé: The Inside Story of the Real Housewives From The People Who Lived It, written by Dave Quinn, hit the bookshelves with a lot of anticipation this week. The oral history takes a thorough look at every franchise in Bravo‘s hit Real Housewives series, and while the book was published by Andy Cohen — so you know the stories therein are shocking, but not totally brand-busting — it’s still a juicy read.

One of the most significant parts in the book is a serious one: the ordeal Taylor Armstrong went through with her then-husband Russell while filming for The Real Housewives of Beverly Hills. In the book, Taylor reveals how the presence of cameras filming her life “did provide some protection” from domestic abuse she says she endured at the hands of her husband, who reportedly struck her multiple times before their marriage fell apart in the summer of 2011.

Russell then died by suicide a month later, in August 2011.

In the book, Taylor repeated the already-public allegations of domestic abuse suffered at the hands of Russell, and added that things quickly got out of control while filming for the Bravo show:

“In the middle of all the arguing with the girls, it was more scary for me to go home to Russell. … I was living in a constant state of anxiety.”

Producer Alex Baskin recalled how things got so bad that the production team once offered to put Taylor and the couple’s daughter Kennedy in a hotel, though the reality TV star refused:

“As we got deeper into filming, we would get calls where Taylor would describe arguments with her husband that were not outright physical abuse but sounded really concerning.”

Other producers recall how the alleged domestic violence became a known entity behind the scenes for both cast and crew, with producer Chris Cullen claiming the whole thing became “an enormous crisis of conscience” for those working on the show.

Thankfully, co-stars Adrienne Maloof, Lisa Vanderpump, and Kyle Richards — all of whom Taylor had confided in — stepped forward and spoke to producers about what was going on in the Armstrong house. Then, after a particularly awful incident where Russell allegedly “knocked jaw out of the socket,” Camille Grammer straight-up dropped the abuse bombshell on camera during a party at Vanderpump’s home that was being filmed by Bravo.

Taylor hadn’t been expecting that to happen — she remembers being “completely in shock” when Camille dropped that bombshell on camera. And for a while, Bravo wasn’t planning on airing it, especially after the Armstrongs served Grammer with legal papers over the remark.

The legal threats had the unfortunate result of ostracizing Taylor from the rest of the cast, too, paradoxically putting her more in danger. After being disinvited from a cast trip to Hawaii, Taylor says Russell punched her in the face again, sending her to Cedars-Sinai Hospital to treat the injuries with corrective surgery.

At that point, it was clear the allegations were going to come out, and Taylor eventually admitted on camera that she suffered abuse. She then filed for divorce from Russell — and a month later, he was dead. (It is not uncommon for suicide to be an abuser’s last method of inflicting pain.)

Andy Cohen himself recalls how the production team had “a conversation about whether we were going to air the show,” before ultimately re-editing the premiere to include the cast’s reaction to Russell’s suicide. Taylor didn’t comment publicly about the death at that point, though producers did allow her to screen the first episode before it aired. Eventually, Taylor — who has been happily married to John Bluher since 2014 — gave her blessing to the network to air the episode.

What a terrible, scary story… 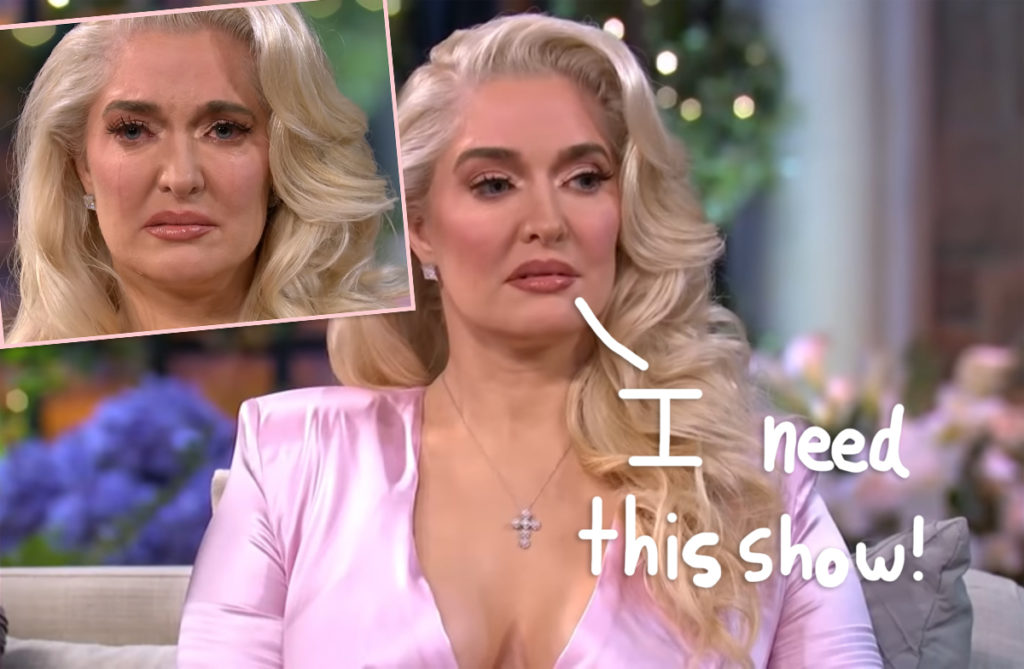 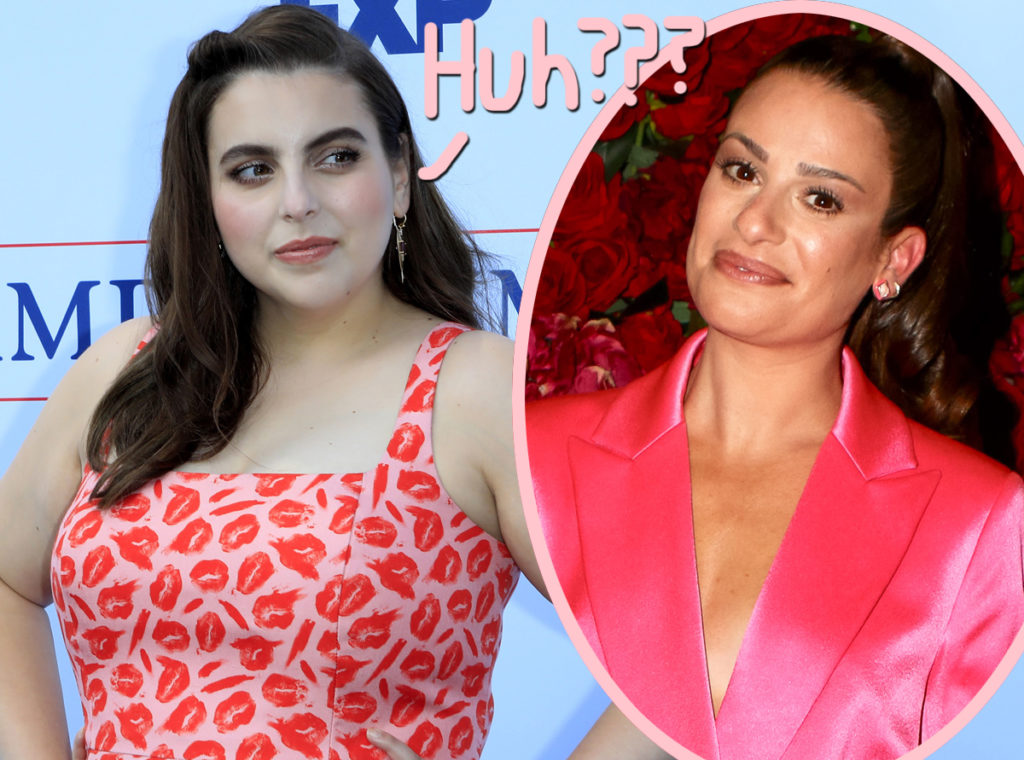 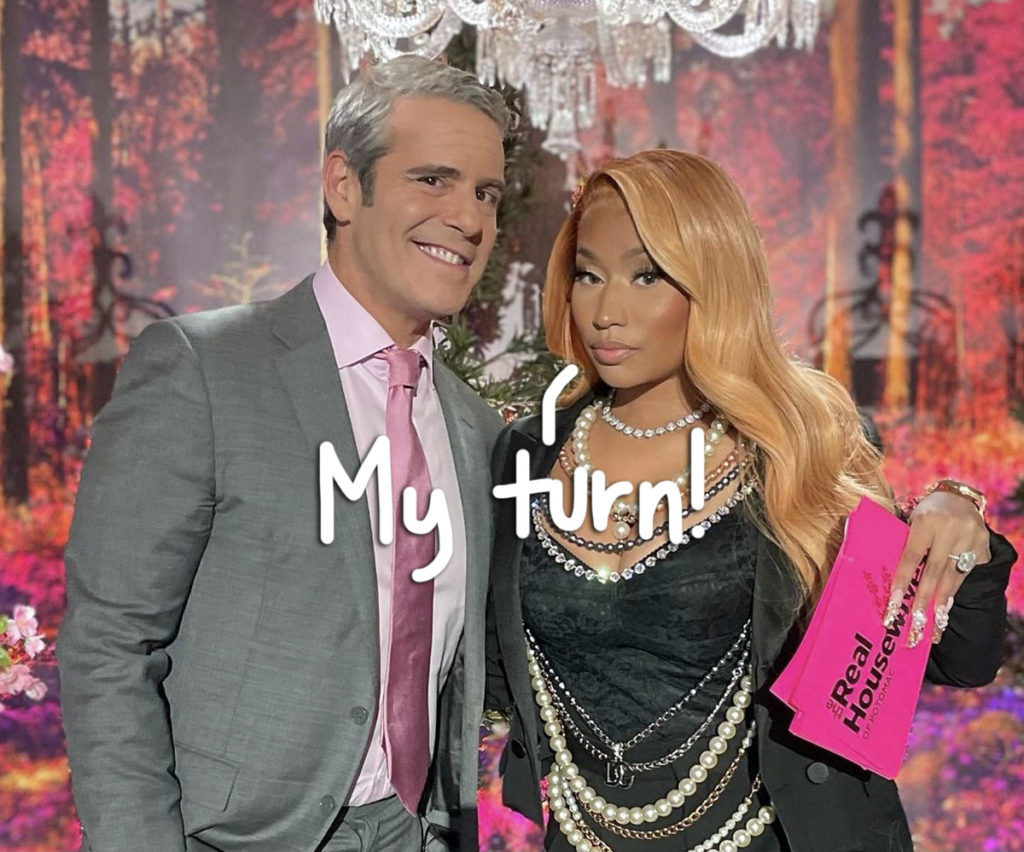 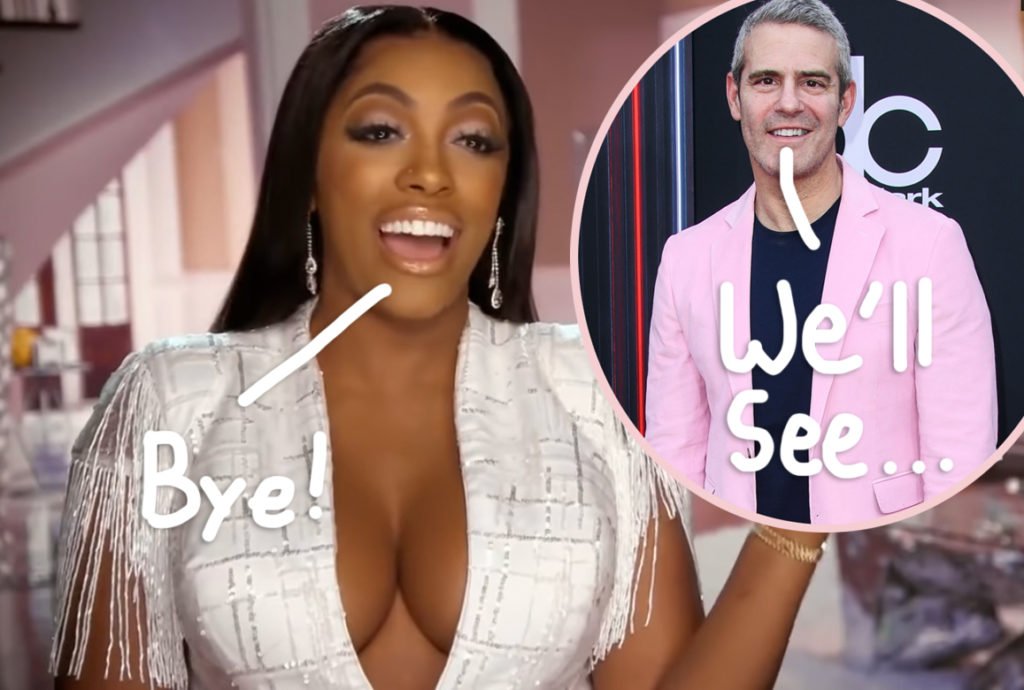