Robert Pattinson and Reese Witherspoon both teamed very briefly for the 2004 film Vanity Fair. In the movie, Pattinson played Witherspoon’s son, despite their ages not being too far apart from each other. But when Witherspoon first saw Pattinson, she couldn’t help but comment on how attractive she thought her co-star was. 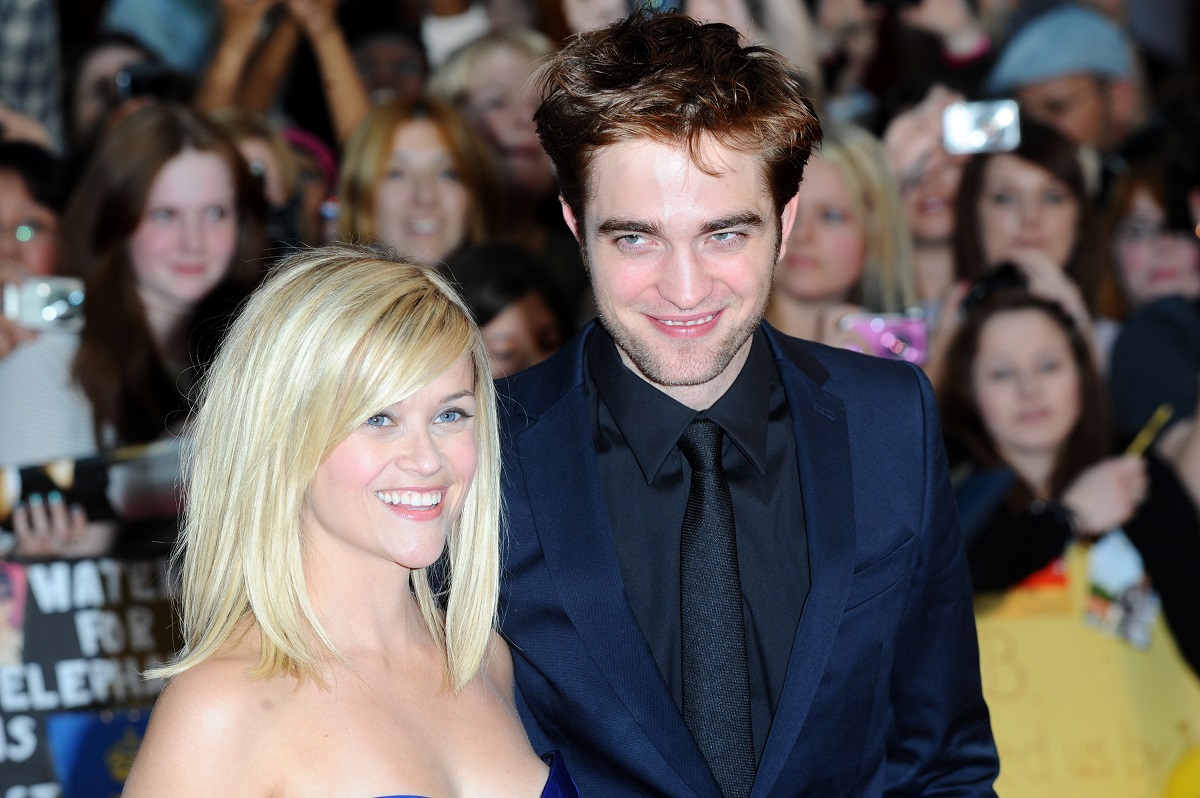 The two may have worked together in Vanity Fair, but they only truly got to know each other years later in Water for Elephants. It’s here that Pattinson impressed his co-star in several ways, including with his knowledge of film.

“He’s a cinephile,” Witherspoon told Vanity Fair. “For a young guy to have seen so many movies is really amazing. I mentioned Design for Living and I was so surprised he had seen it.”

But what also impressed Pattinson was how he dealt with his level of fame. In 2011, Pattinson was at the height of his Twilight stardom. And Witherspoon saw firsthand the kind of attention that level of celebrity came with.

“I’d never seen anything like that, ever,” Witherspoon recalled. “They were waiting at five o’clock in the morning to see him. Young girls. Where are their mothers?”

“I’ve worked with Will Smith,” Lawrence added. “And he’ll sign autographs, and everybody’s happy. But this is a whole different thing. Rob could get ripped to shreds. They will rip the clothes off his body and pull his hair out.” 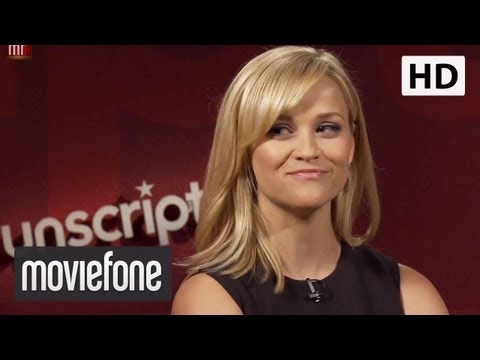 In 2004, Pattinson would meet Witherspoon for the first time in Vanity Fair. There was only a decade difference between the two at the time, with Pattinson being 18 and Witherspoon being 28. But even back then, Pattinson thought it was a bit odd for him to be playing Witherspoon’s child in the movie.

“It seems like it’s been so long ago now – I remember even on the set, I thought I looked too old to be her son,” Pattinson told Entertainment Tonight (via The Independent).

Witherspoon, however, was more impressed by Pattinson’s looks at the time than their age difference.

“He was walking down this corridor and I turned to the director and I said, ‘That’s my son? He’s so good-looking!’ I was like, ‘He’s so hot,’” she revealed.

When they worked together a bit closely years later, Witherspoon’s opinion of Pattinson only changed for the better.

“I am so lucky. He’s so amazing and wonderful and sweet and just the nicest guy too, so you can just add that to the soup. I mean, he’s just so good-looking and he’s a really nice person. We’ll probably just laugh the whole time because all we do is just laugh and joke around,” she added.

Reese Witherspoon expected Robert Pattinson to be a spoiled brat 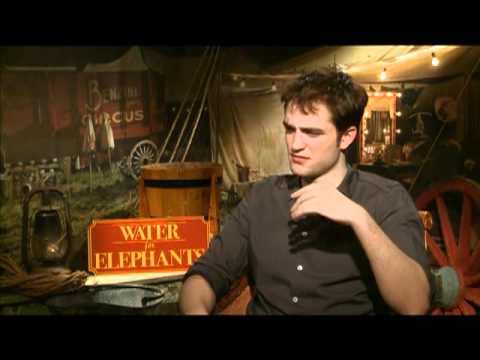 At first, Witherspoon felt a bit of trepidation having to really work with Pattinson for Water for Elephants. Her trepidation wasn’t unfounded, however, as she’s heard stories about what it’s like to work with certain actors. But that wasn’t the case with him.

“I think everybody was looking at him expecting to see, ‘Urgh, this guy’s some spoiled-rotten brat,’ and he wasn’t. He was incredibly gracious, smart and actually shy and introverted. He’s a very grateful person,” Reese told Glamour (via Contact Music).

Despite how rabid his fanbase could seem, Witherspoon was also delighted to see The Batman star giving them the time of day.

“At the London premiere, people slept out in sleeping bags and they were crying and sobbing, but he takes the time to say hello to everybody and sign autographs,” she shared.