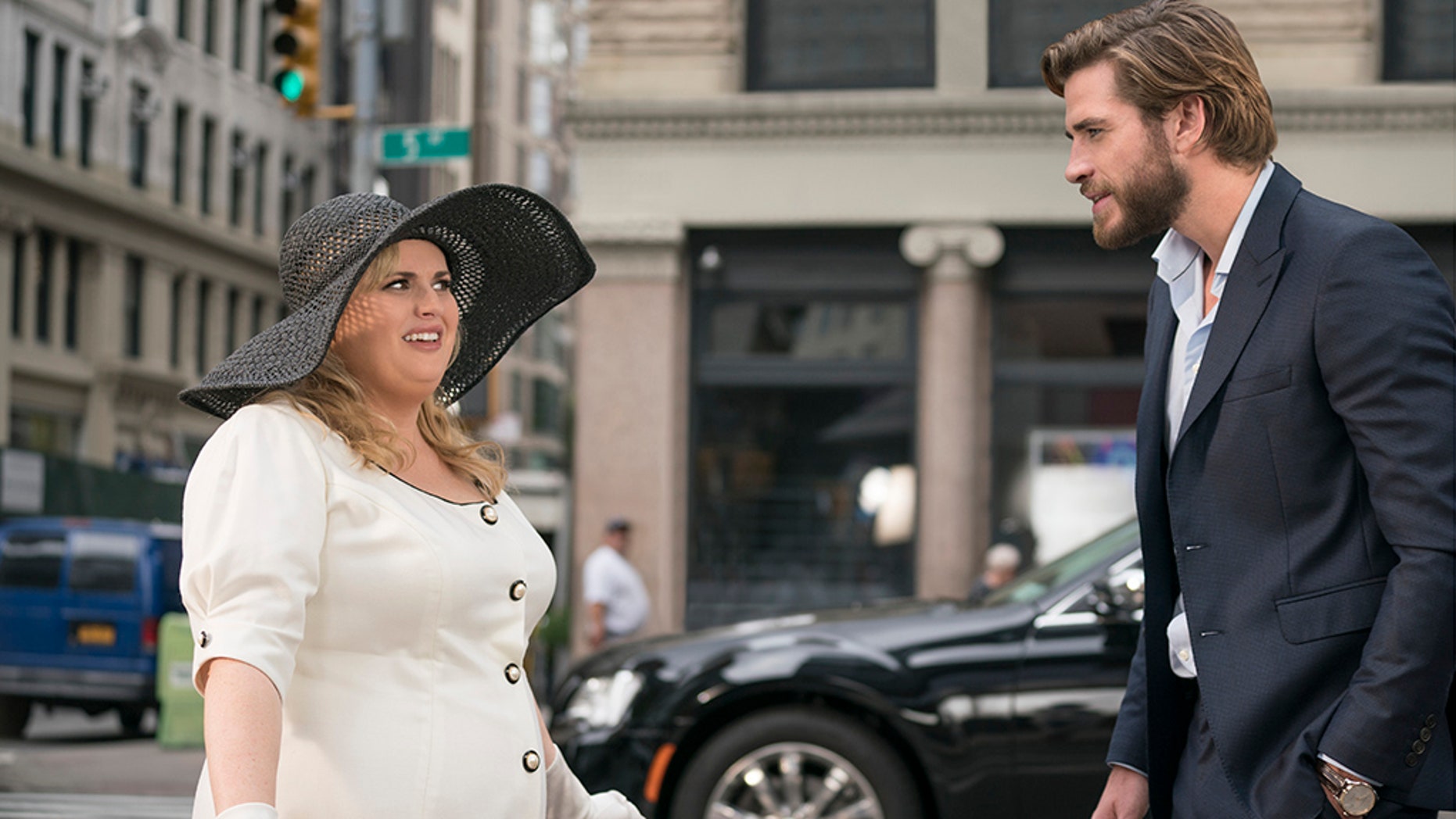 Good-looking and funny? Rebel Wilson says actor Liam Hemsworth has both traits — but she wasn’t expecting him to.

The Australian actress appeared on “The Ellen DeGeneres Show” Tuesday to talk about her new movie “Isn’t It Romantic” which she stars in alongside Hemsworth. On the show, the "Pitch Perfect" star admitted she initially thought the actor was too “hot” to be funny.

“Normally, people that are so hot like that aren’t that funny,” Wilson, 38, said. “Turns out, he’s just such a legend and the funniest guy, so it was a good move for me casting him.”

While the actor apparently has a sense of humor, his dancing skills are less-than-great, she added.

But Hemsworth “really just gave it his all,” she said of the actor learning choreography for the movie, which hit theaters Wednesday.

"He's handsome and funny, and… you don't need to do everything right," Degeneres joked in response.