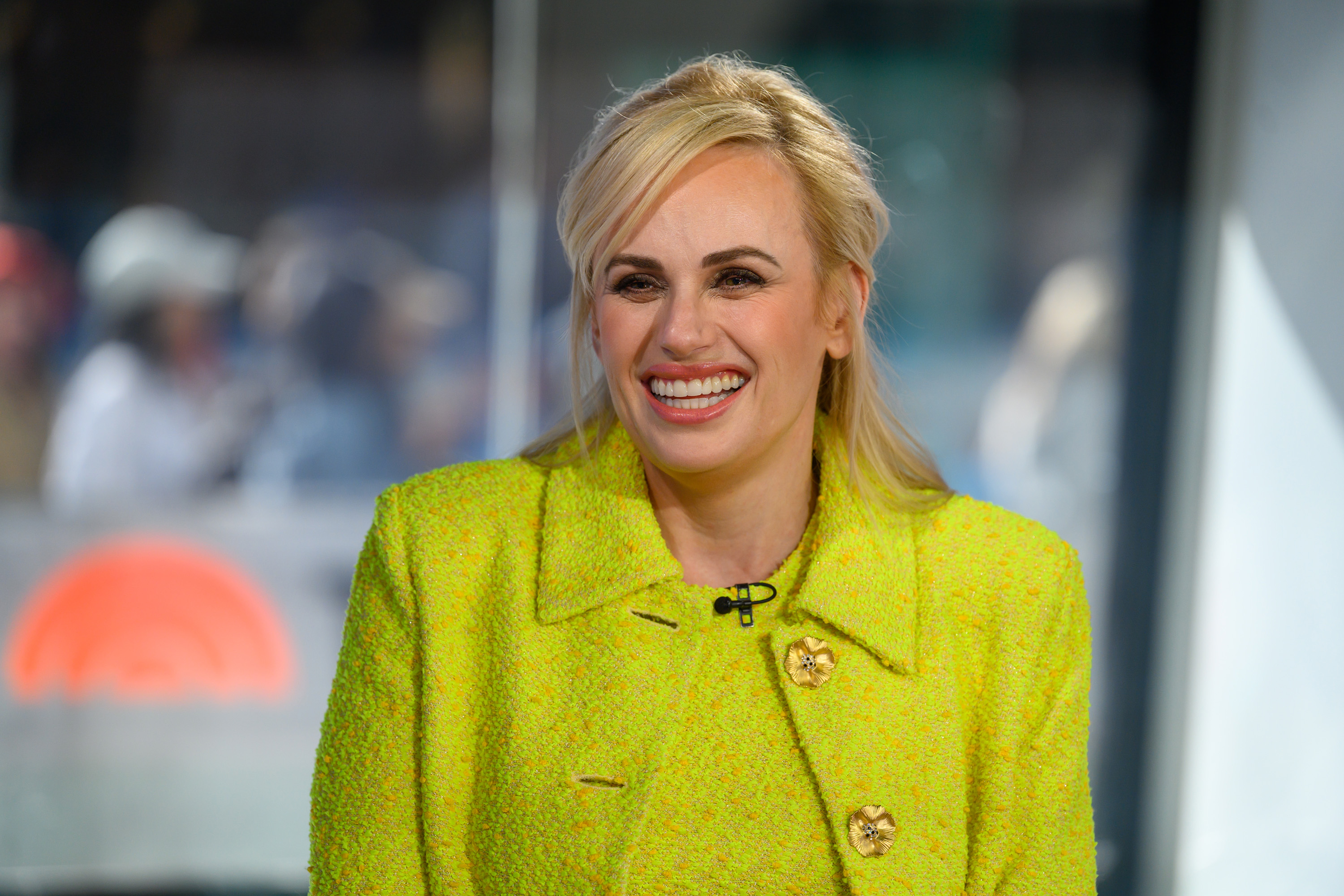 Rebel Wilson has revealed her weight loss was inspired by her desire to have a baby.

The Pitch Perfect actress, 42, has been open about her dramatic weight loss, and mission to become healthier, and has revealed it was after visiting a fertility doctor.

She planned to harvest and freeze her eggs, but was ‘taken aback’ when a doctor told her: ‘You’d do much better if you were healthier.’

‘He was right. I was carrying around a lot of excess weight. It’s almost like I didn’t think of my own needs. I thought of a future child’s needs that really inspired me to get healthier.’

Rebel, who has polycystic ovarian syndrome, said her goal wasn’t to get to a certain weight, but rather to be ‘the healthiest version’ of herself.

She added to People: ‘It was about dealing with the emotional issues that caused me to emotionally eat, and that’s a process.

‘You cry a lot, analyse things. I’d never done that before. It’s really hard to know why you don’t feel worthy when people look at my life on paper and say you’ve done all these amazing things. That’s what I’m trying to overcome.’

Polycystic ovary syndrome (PCOS) is a common condition that affects how a woman’s ovaries work.

Rebel embarked on a ‘year of health’ in 2020, eventually losing around 80 pounds.

Speaking on BBC Breakfast, she previously explained how she got ‘a lot of pushback’ from her management when she told them she wanted ‘physically transform and change my life’.

‘They were like why? Why would you wanna do that? Because I was earning millions of dollars being the funny fat girl and being that person,’ she added.

However, she kept at it and discovered one of the keys to her weight loss was incredibly simple.

In an interview segment curated for Apple Fitness+ and its Time to Walk series, the actress recalled: ‘The doctor said to me, “Rebel, the best way for you to lose unwanted body fat is just simply walking.”

‘Doesn’t have to be high-intensity, doesn’t have to be uphill, just moderate walking an hour a day. And if you can do that, for you, for your body type, it’s, like, the best way to lose unwanted body fat.’