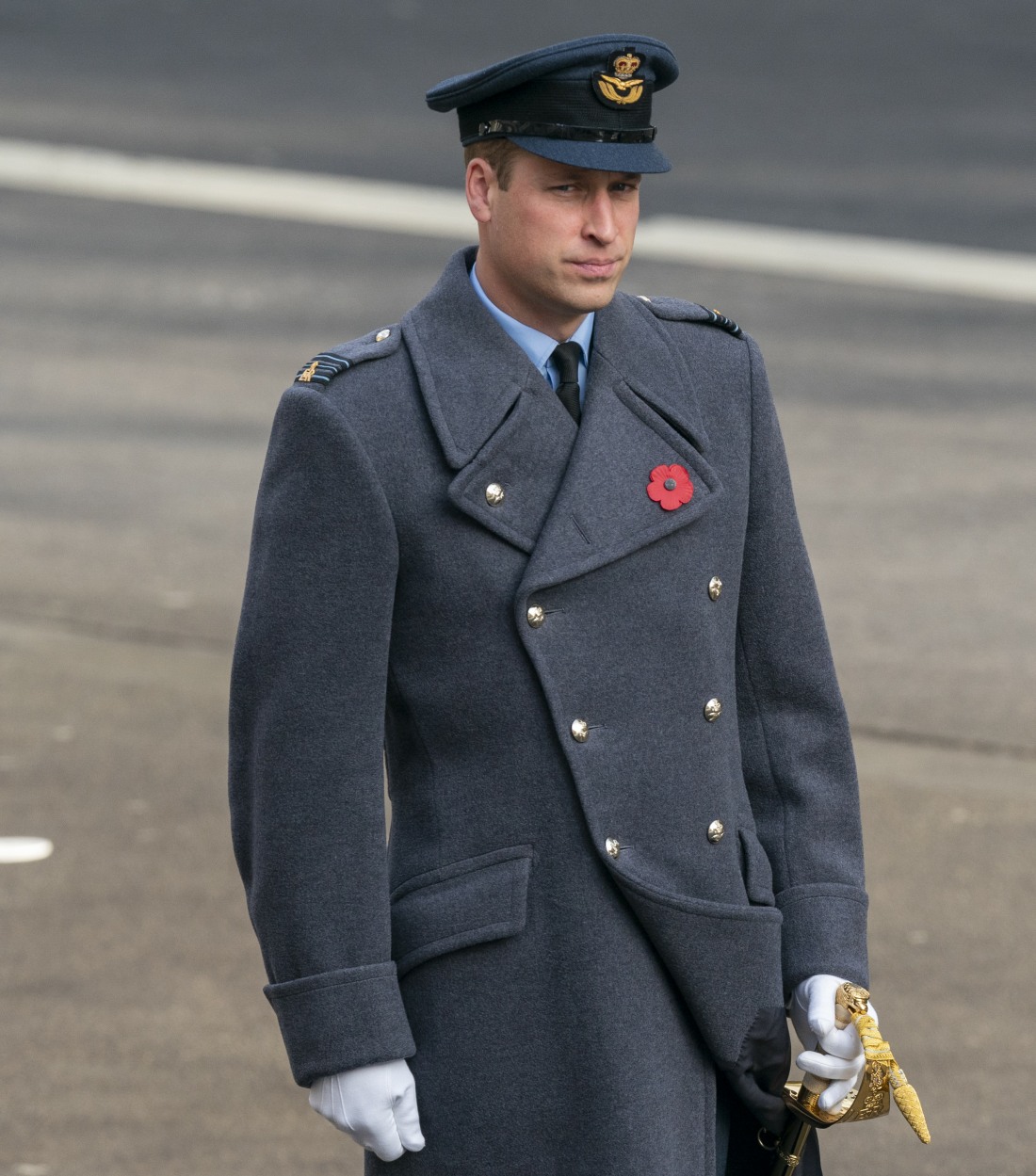 Prince William went to Sandhurst after he graduated from St. Andrew’s. Sandhurst is still one of the most elite military academies in the world, and prominent families from around the world still send their sons (and some daughters) there. King Abdullah II of Jordan went to Sandhurst (and loved it so much he created his own version in Jordan) – you can see a list of prominent graduates here. Apparently, William knew an Afghan officer from his Sandhurst days and William asked his equerry to make calls to ensure that his Afghan friend’s family was moved safely out of Afghanistan last month.

Prince William “personally intervened” to help the family of an Afghan officer he knew from Sandhurst evacuate Kabul amid chaos at the airport. The Duke of Cambridge heard that a former cadet, who he met during training at the military academy in Berkshire, was trying to get his family out as the Taliban seized control of Afghanistan earlier this month.

The royal, 39, is reported to have asked his equerry, Naval officer Rob Dixon, to make calls on his behalf, the Telegraph reports. Mr Dixon was able to reach personnel in the region and the former cadet and his family were able to board a flight back to the UK.

The commissioning officers, special forces and soldiers from 2 Para, 16 Air Assault Brigade who began the evacuation operation, had been aware of the royal intervention, the paper claims.

Major Andrew Fox, an ex-paratrooper who served three tours in Afghanistan, praised the duke’s actions and said he had heard many stories of officers smuggling people through the gates that they knew from Sandhurst.

He said: “I myself got 2 Para to rush out into the crowd and grab someone for me. It’s fully in line with what we get taught in the Army in terms of values, loyalty, respect for others, all that good stuff. We’re trained to help where we can. The situation was so chaotic and was so, frankly, mismanaged, that people would do whatever they could to get out.”

General Sir Richard Barrons, former commander Joint Forces Command, was also reported to have said a number of British veterans had flagged cases of Afghan friends and ex-comrades who were at risk from the Taliban during the evacuation.

[From The Evening Standard]

I’m glad William showed an interest and some compassion. I would nitpick about William basically telling his assistant to make the calls, but his equerry likely has many more military connections than William, and the equerry would know who to call. Now, who leaked it to the British papers? We’ll probably never know!! But seriously, I’m not going to mock William for actually being keen enough to ensure that his friend and his friend’s family got safely out of Afghanistan. 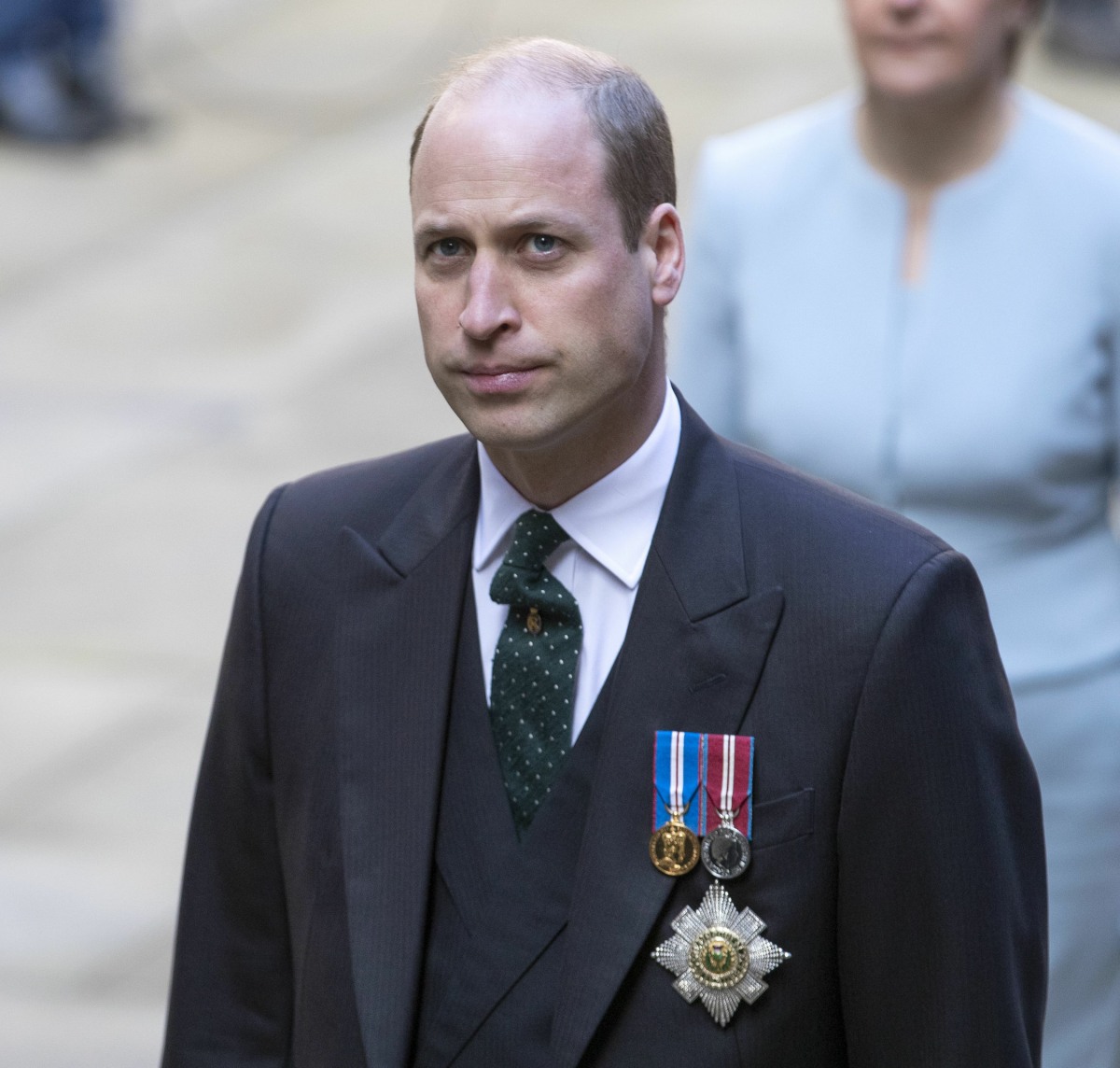