Speaking out. Prince William posted a statement about his grandfather Prince Philip on Monday, April 12, three days after his death at age 99.

“My grandfather’s century of life was defined by service — to his country and Commonwealth, to his wife and Queen, and to our family,” William, 38, wrote via the Kensington Royal Instagram account on Monday, April 12. “I feel lucky to have not just had his example to guide me, but his enduring presence well into my own adult life — both through good times and the hardest days.” 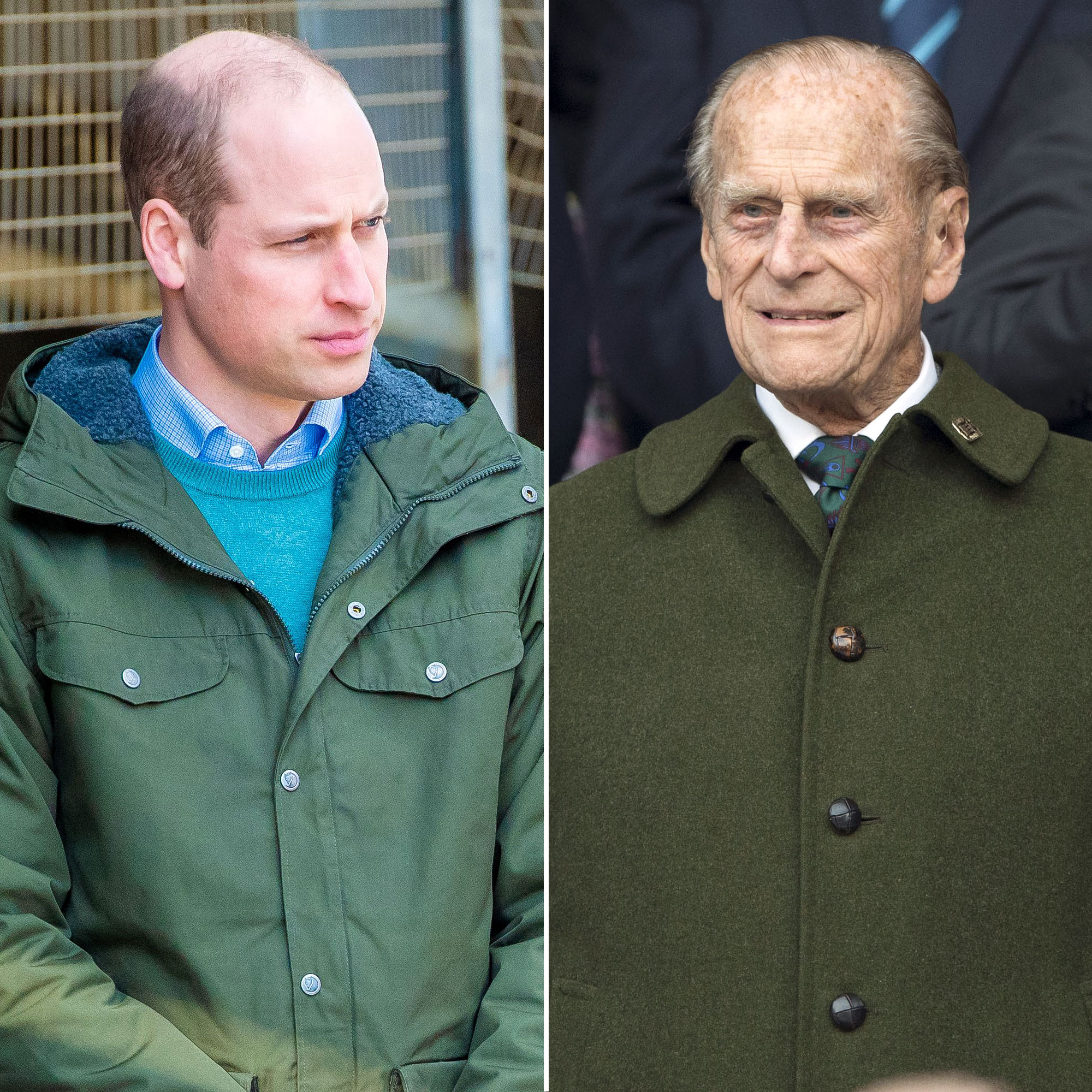 Along with his tribute, William shared a photo of his 7-year-old son, Prince George, riding next to his great-grandfather in a carriage.

“I will always be grateful that my wife had so many years to get to know my grandfather and for the kindness he showed her,” William continued. “I will never take for granted the special memories my children will always have of their great-grandpa coming to collect them in his carriage and seeing for themselves his infectious sense of adventure as well as his mischievous sense of humour!”

On Saturday, April 10, William canceled his appearance at the Sunday BAFTAs ceremony following Philip’s death. He was set to appear via video to deliver a speech.

“My grandfather was an extraordinary man and part of an extraordinary generation,” he added in his statement on Monday. “[My wife] Catherine and I will continue to do what he would have wanted and will support The Queen in the years ahead. I will miss my Grandpa, but I know he would want us to get on with the job.”

William’s brother, Prince Harry, also spoke on his grandfather’s passing after the news was announced on Friday, thanking him for his service through the years. 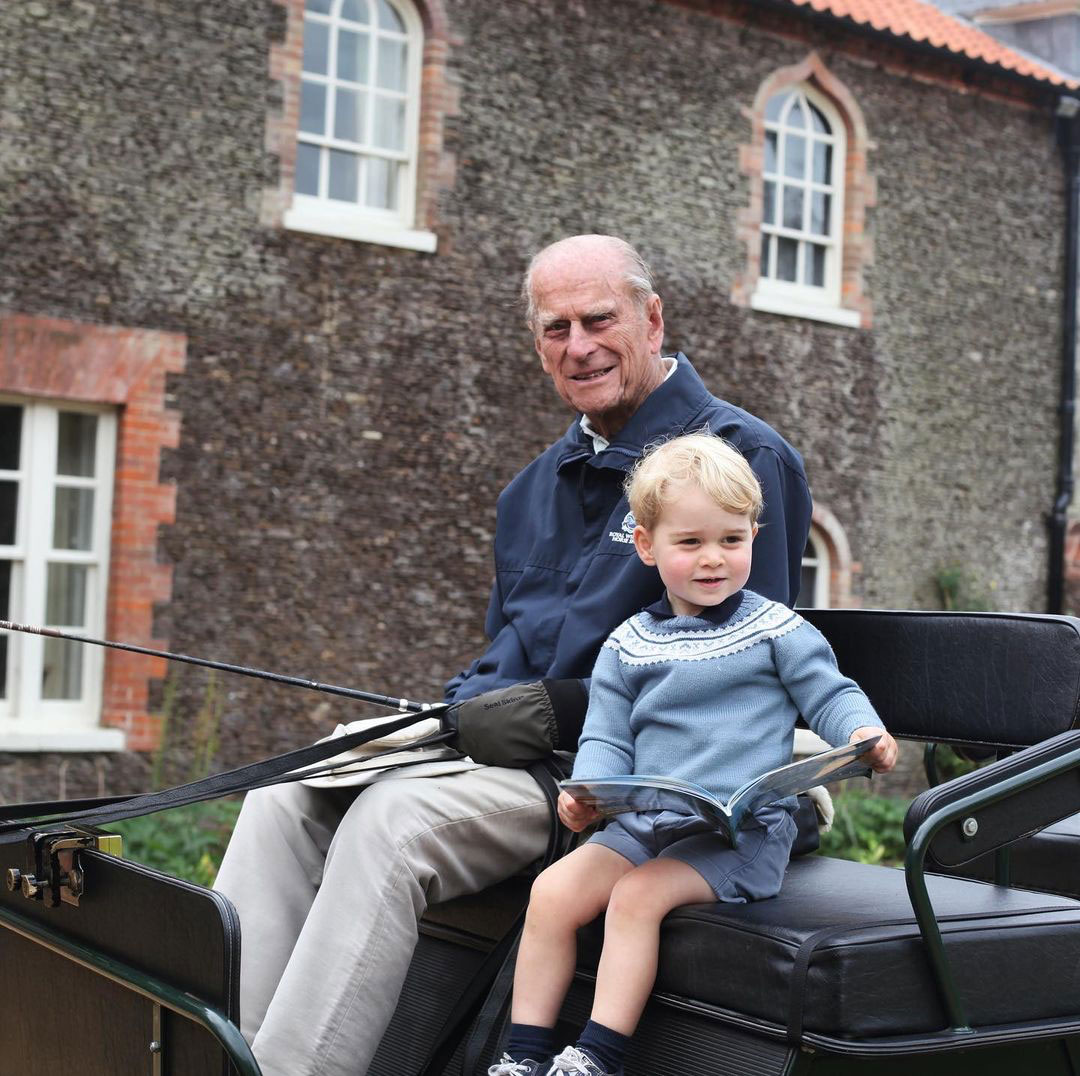 “You will be greatly missed,” Harry, 36, and his wife, Meghan Markle, wrote on their Archewell website. The pair made headlines when they decided to step down from their royal family duties in January 2020. Following their announcement, they moved to California.

The Queen, 97, for her part, is “heartbroken” over the death of her husband of over seven decades. Following his passing, she reached out to her children, as well as William and Harry, who were “devastated” to hear the news, a source told Us Weekly exclusively.

“The queen wants Harry to be [at the funeral],” the insider said as arrangements were being made.

Prince Philip Through the Years: The Duke of Edinburgh’s Life in Photos

A second source confirmed on Sunday that both of the Queen’s grandsons would be by her side as the family mourned the loss their patriarch. By Monday, Harry had arrived back in the U.K. Meghan, 39, who is currently pregnant with the pair’s second child, stayed home due to physician’s orders.

“She is too far along to fly and it’s recommended she rest in the final months,” the second insider noted.