But the best parts of the document are the listed occupations of the Duke and Duchess of Cambridge, his parents. 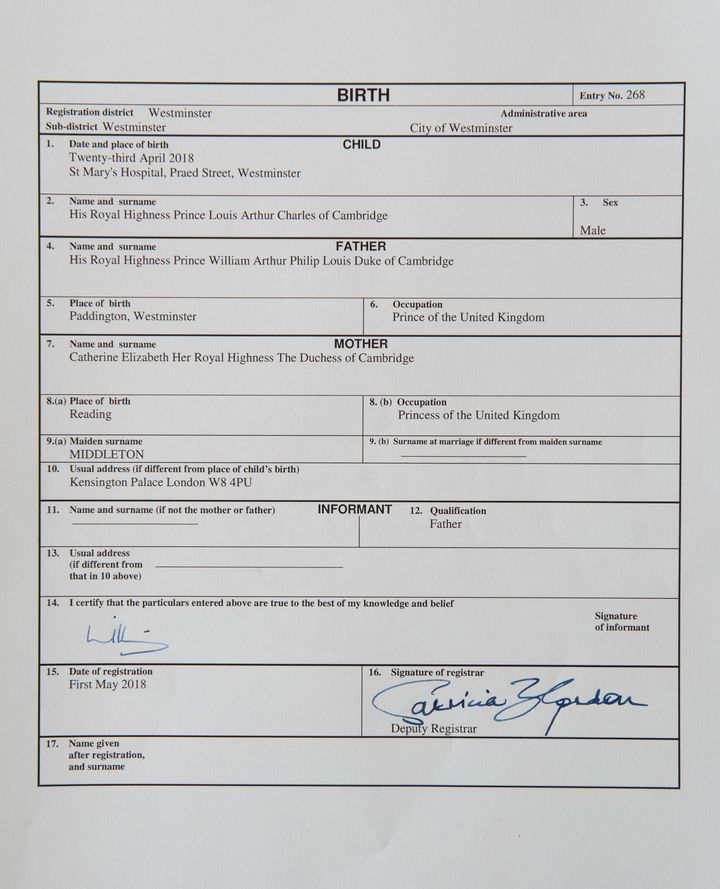 In the meantime, things are sure looking up for William and Kate now that they have their third child. 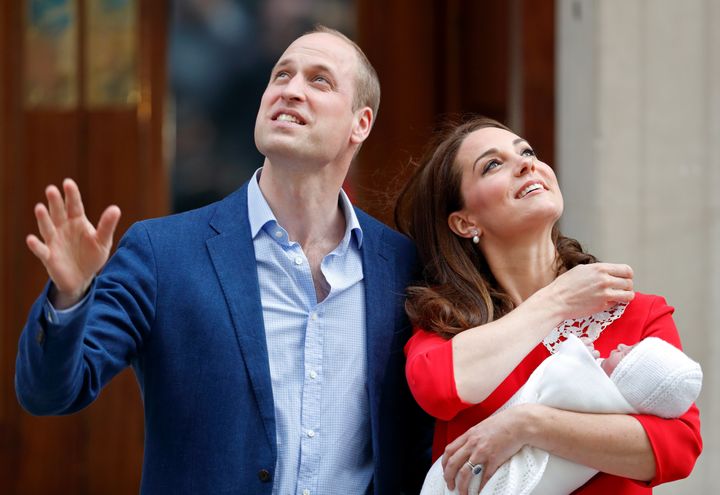