On Friday, July 27, stargazers gathered to watch as the lunar eclipse of the century lit up the night sky. And while the Blood Moon, which is what the longest total lunar eclipse in 100 years came to be called, wasn’t visible from the United States, photographers from different countries around the world were able to capture the red-hued planet as it aligned with the sun and the Earth during a process that took one hour and 43 minutes. Prepare to have major FOMO, because these photos of the full and Blood Moon are so stunning.

Beginning in Australia and Indonesia before making its way across the eastern hemisphere, the Blood Moon made quite the celestial sight as it moved towards the un after a partial Eclipse. While the dramatic show sadly skipped out on North America, photographers in Europe, Africa, the Middle East, and Asia were able to capture the moment the moon moved into the shadow of the Earth, and the results are so spectacular. TBH, I’m having some serious wanderlust seeing the longest lunar eclipse of the 21st century light up the Eiffel Tower, a statue of the ancient Greek god Apollo in Athens, the Colosseum in Rome, and more in images captured by awe-struck viewers. 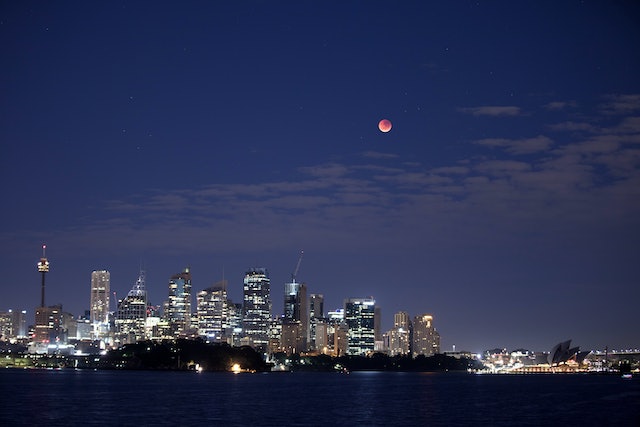 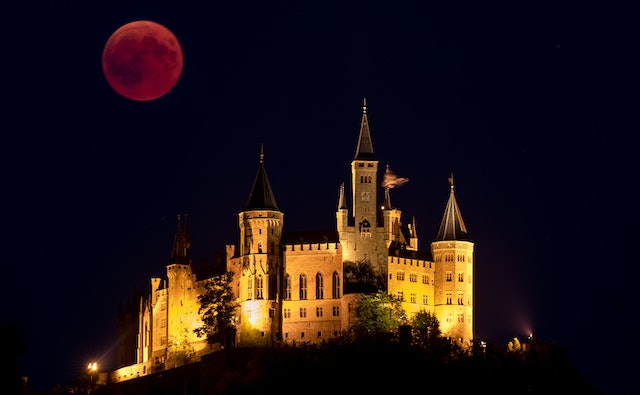 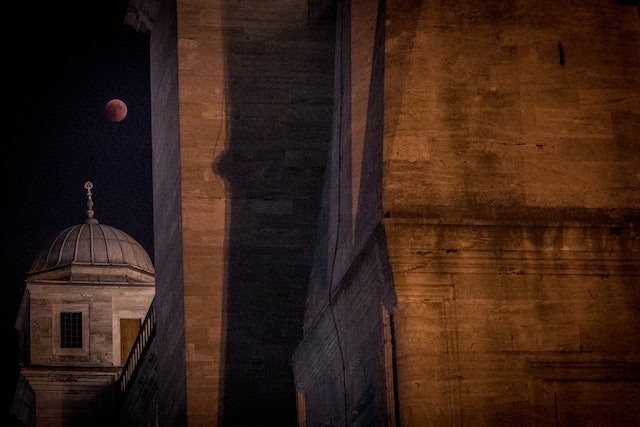 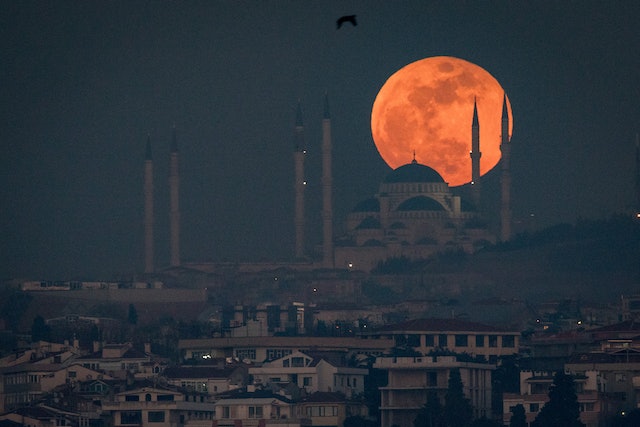