Cancel culture critics were wrong to take issue with his portrayal of the late “Fantasy Island” star Herve Villechaize in a 2018 film because he’s White, actor Peter Dinklage said recently.

Dinklage, one of the stars of “Game of Thrones,” spoke out on a recent “Awards Chatter” podcast, Mediaite.com reported.

He slammed “politically correct” critics as being “politically wrong” for saying he, a New Jersey-born White man, should not have accepted the role of Villechaize.

Dinklage added that many of his critics mistakenly believed Villechaize was Asian because of his appearance when the late actor was actually French. 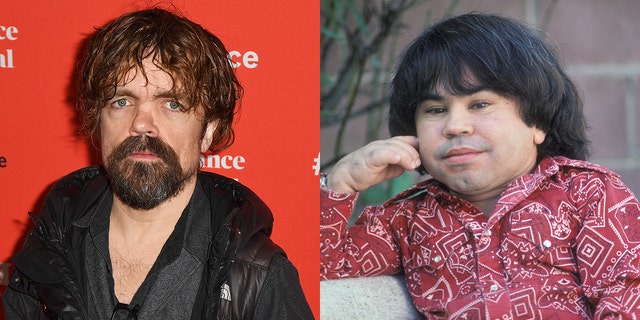 Dinklage, 52, like Villechaize, was born with dwarfism, and played Villechaize in the film “My Dinner With Herve.”

“Everyone started being a little critical,” Dinklage recalled while speaking on the podcast, according to Mediaite.com.

Dinklage said he often laughed off the criticism when speaking with Villechaize’s brother, Patrick, with whom he developed a friendship.

“Until you sit down with the brother of the man who you’re playing, who is not Filipino, who’s French, and have a laugh about how crazy the world is in assuming because of how someone looks, they judge of what they must be, and here we are making a movie all about judging how you look,” Dinklage said.

Dinklage previously aired his views in a 2018 interview.