Avengers: Infinity War worked harder than any Marvel movie prior to this to keep plot lines under lock and key. For those who have seen it, that will make a lot of sense, because it’s a different kind of Marvel movie than the production has ever attempted to do before. That also means that there are characters who turn up in the film that no one was expecting, like Peter Dinklage as Eitri, the King of the Dwarves. Is Eitri in the comics? Warning: Spoilers for Avengers: Infinity War follow.

Eitri sounds like a character who fell out of an unfinished Lord of the Rings spinoff, accidentally landing in the middle of an already overstuffed Marvel film, and because there were already so many big names in the film, no one noticed he wasn’t supposed to be there. But Eitri is not a character out of Lord of the Rings (not even the new Amazon one!), but a character from the Marvel comics spanning back to the early 1980s.

Eitri was introduced originally in Nov. 1983 in the Thor Annual #11 issue. In his original backstory, he was a dwarf who lived on Asgard, who worked as one of their finest blacksmiths, forging weaponry for the royal family. But in his reconned version that came along later (and his best-known variation), he was the King of the Dwarves living on Nidavellir. He’s credited as the one who forged Thor’s hammer, Mjölnir. (In some versions, the power needed to forge the hammer is what caused the dinosaurs to go extinct.) Supposedly, he was also responsible for Odin’s spear and Sif’s hair as well. 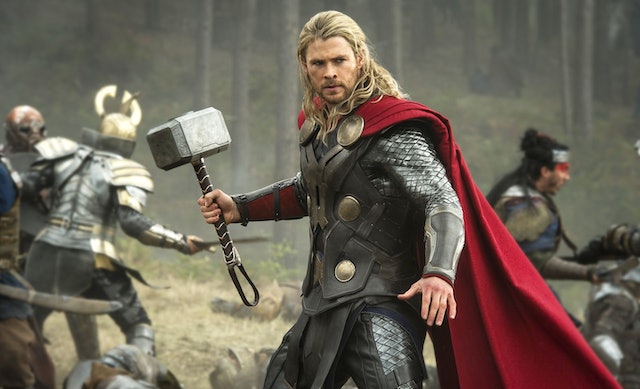 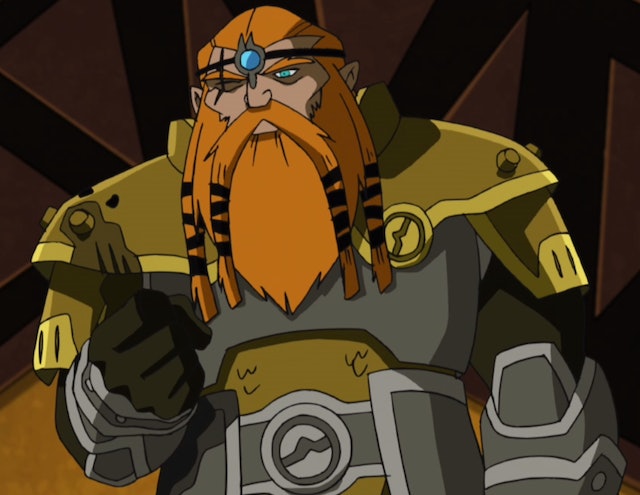 The character was resurrected in the pages of the comics in mid-2000s, in the Thor comic run that started not long before the Marvel Cinematic Universe went into production with their planned Avengers run in theaters. Clearly, someone thought that Eitri might be a useful character to have in the recent Thor past for writers tasked with making the movies. It only took a decade to pay off, but the results are quite fun.

Fans hope to see more of Eitri in Thor movies going forward. (Perhaps if there’s a Thor: Ragnarok sequel, they’ll cast Dinklage?) Or maybe he’ll even be back in the still-untitled Avengers 4 next year.