After Owen Wilson’s ex posted a photo of their daughter on her third birthday earlier this month, she publicly claimed that the actor has never met the adorable toddler.

Varunie Vongsvirates, who dated Owen Wilson for about five years before they broke up in 2018, says that the actor has no relationship with their three-year-old daughter. Owen and Varunie share a toddler named Lyla, and Varunie recently doubled down on her claims that Owen is an absent father. “He has never met her, unfortunately,” Varunie told The Daily Mail on Oct. 11, just two day after she celebrated Lyla’s birthday with a sweet tribute on Instagram.

In the Instagram tribute, Lyla looked strikingly similar to her famous father. Varunie often shares adorable photos of the little one, and the resemblance is uncanny. Owen took a paternity test after Lyla’s birth in 2018, and it confirmed that he was her biological father. “Happy 3rd birthday to my wild child!” Varunie captioned her most recent image of Lyla. “I love you so much!!!!” Owen and Varunie split shortly before Lyla’s Oct. 2018 birth. 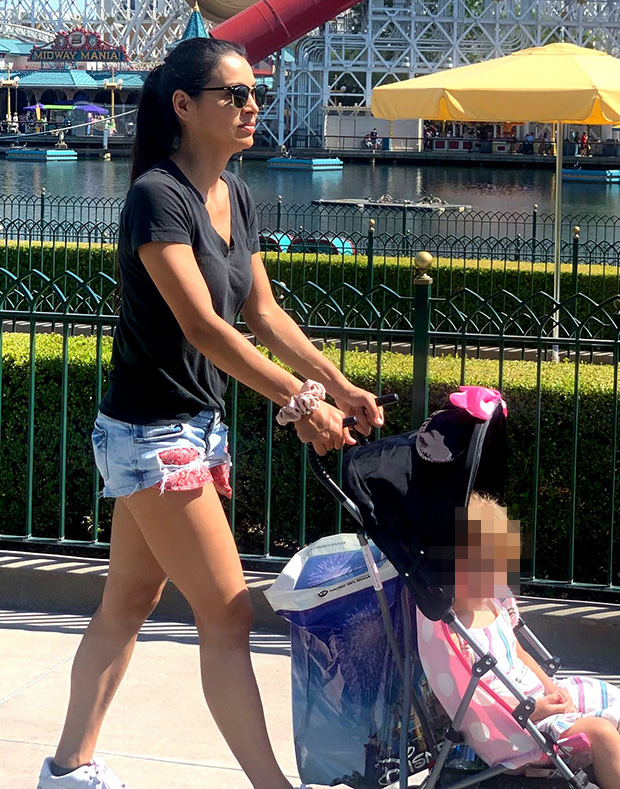 This is not the first time that Varunie has publicly spoken out about Owen’s alleged lack of involvement in his daughter’s life. “He helps financially, but it’s never been about that,” she said in 2019. “Lyla needs a father. It’s ironic how he keeps getting these father roles, and he’s playing a father in his new movie, but he’s never met his own daughter.” HollywoodLife has reached out to a representative for Owen for comment.

Meanwhile, Owen also has two sons from prior romances who he does have a relationship with. His firstborn, Robert Ford Wilson, who he shares with then-girlfirend, Jade Duell, was born in 2011, followed by Finn Lindqvist Wilson, in 2014. Owen shares Finn with Caroline Lindqvist. “I’m already sort of seeing how they’re going to be as teenagers,” Owen said in a 2017 interview about his sons. “They’re gonna sort of be ganging up on me.”

In the same interview, he shared an anecdote about taking the boys to Sequoia National Park, making it clear that he spends ample time with both children. He has yet to publicly comment on his relationship with Lyla.