Do you hear that? That’s the sound of royal wedding bells are ringing again. Amelia Spencer, daughter of Princess Diana’s brother, Charles Spencer, 9th Earl Spencer, is now engaged. Her proud father announced the news on Twitter, posting a photo of the beaming bride-to-be and her fiancé, Greg Mallett.

“So happy for my daughter, Amelia, engaged to her boyfriend of 11 years, Greg,” the Earl Spencer tweeted. “It’s wonderful to hear them both so excited about their future. Sending them both love, and every good wish for their life together. I love that Greg asked my blessing before proposing. Very sweet.”

Future groom Mallett also celebrated the news on Instagram, writing, “I asked the love of my life to spend the rest of her life with me and she said YES. Couldn’t be happier and I love you with all my heart @ameliaspencer15.”

So this was the best day of my life. 22nd of July 2020, I asked the love of my life to spend the rest of her life with me and she said YES. Couldn’t be happier and I love you with all my heart @ameliaspencer15

Though the newly-engaged Spencer isn’t a working royal like her distant cousin, Prince William (she’s also on the opposite side of the family), she’s still appeared at some royal gatherings, like the Duke and Duchess of Cambridge’s royal wedding in 2011. 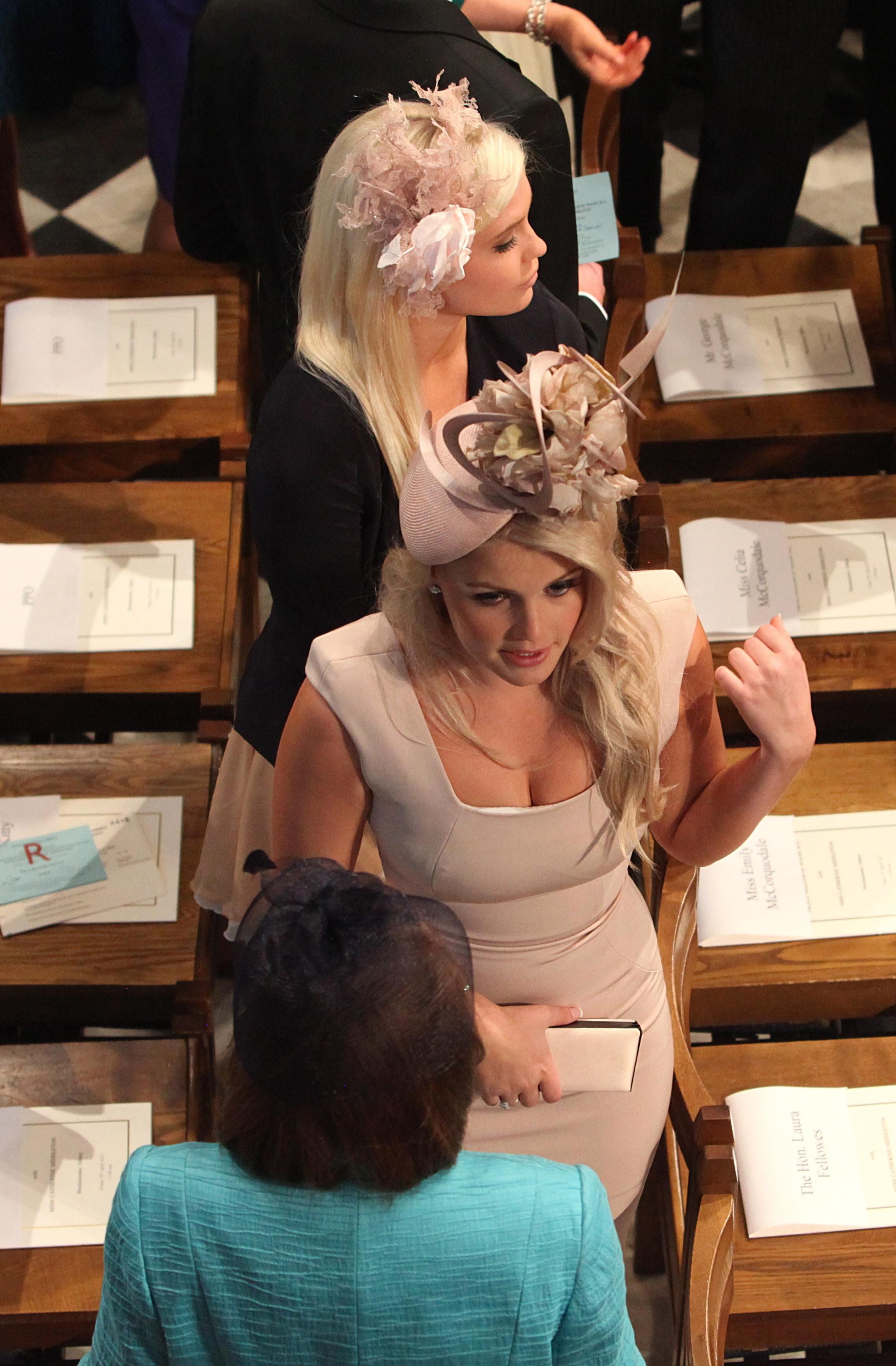 Congratulations to the happy couple!