Olivia Munn revealed why she doesn’t address the criticisms surrounding her relationship with John Mulaney, citing a refusal to ‘feed into a narrative that’s just not true.’

Olivia Munn will not address speculative chatter about her relationship with John Mulaney. The actress, 41, is expecting her first child with the comedian, 39, news that elicited mixed responses due to the stand-up comic’s recent split from wife Anna Marie Tendler. In an interview with the Los Angeles Times on Nov. 16, Olivia said she refused to address criticisms so not to “feed into a narrative that’s just not true.” 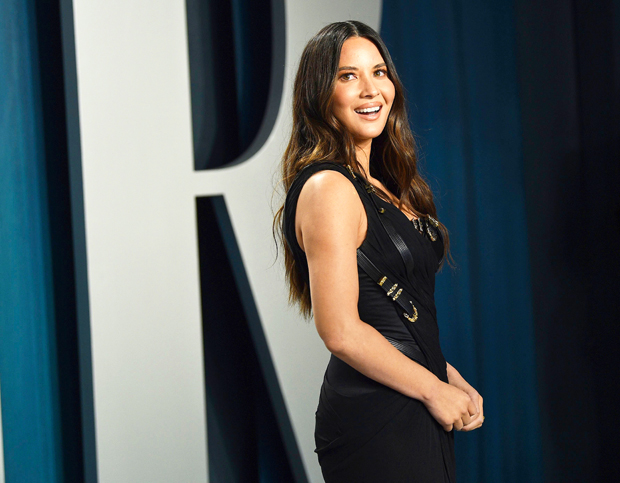 “It’s definitely not foreign for me to have people speculate incorrectly about things and to have rumors run rampant in one way,” she said. “They think they know our relationship so well, when in reality, they don’t. There’s no way anyone could know what any of his relationships were or what our relationship is.” She added, “For whatever reason, it’s easier to blame me. If I try to say anything, I run the risk of being called messy or not telling the truth.”

The actress surmised that the “only way to win” is “to pull back and to not play the game at all.” She and the comedian have been linked since May. Reports of the relationship came a few months after John completed a 60-day stint in rehab in December 2020, and three days after the comedian’s rep confirmed that he split from his wife. 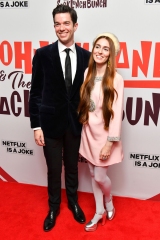 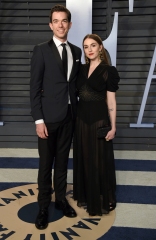 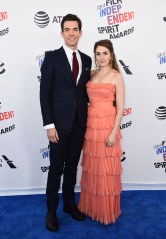 While Olivia has not publicly addressed the chatter, the comedian has already incorporated the relationship into his material, joking about the “mixed reviews” he would receive when he told people about the pregnancy in a stand-up show in New York. “He’s so funny, and he’s so articulate, and he’s so smart,” Olivia told LA Times. “The first time he made that joke, I remember laughing. I’d be with him on the road, and I would hear him tell this joke, and I did feel a sense of healing with it.” 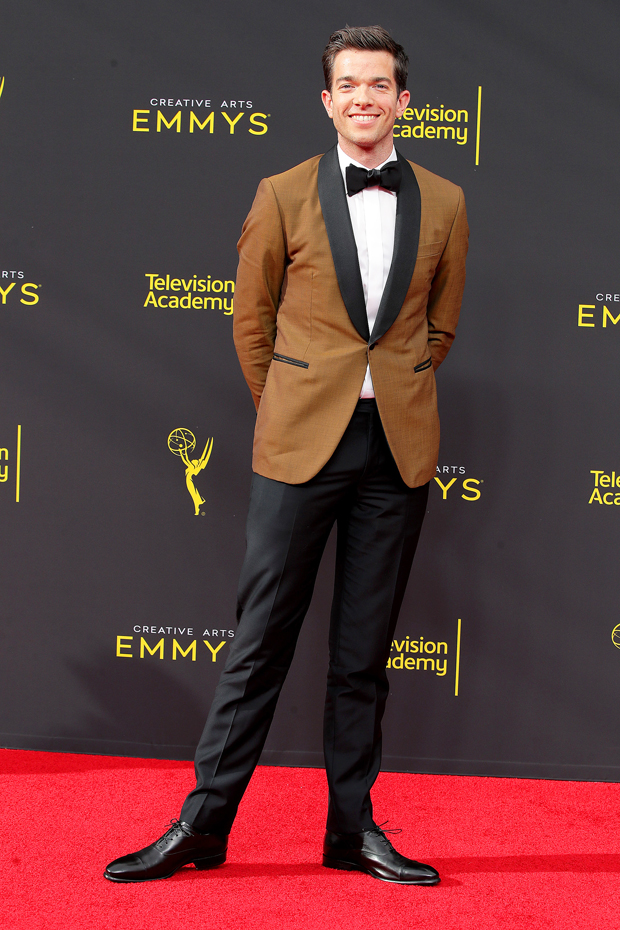 She added, “It’s hard to be pregnant for the first time and have anybody say anything besides, like, ‘Congratulations.’” In the interview, she also discussed her recently released film Violet, a drama that follows a woman being terrorized by voices in her head that tell her she’s not enough. The role resonated, and Olivia said it was hard to “shake off” after filming.

“There are scenes where I would break down crying,” she said. “And when they would yell cut, I would still be emotional about it and I would just take some time to the side. . . . To get to that state of having so much self-hatred and doubt — it’s not something you just shake off, at least for me, because it is so true to how I’ve existed for so long.”