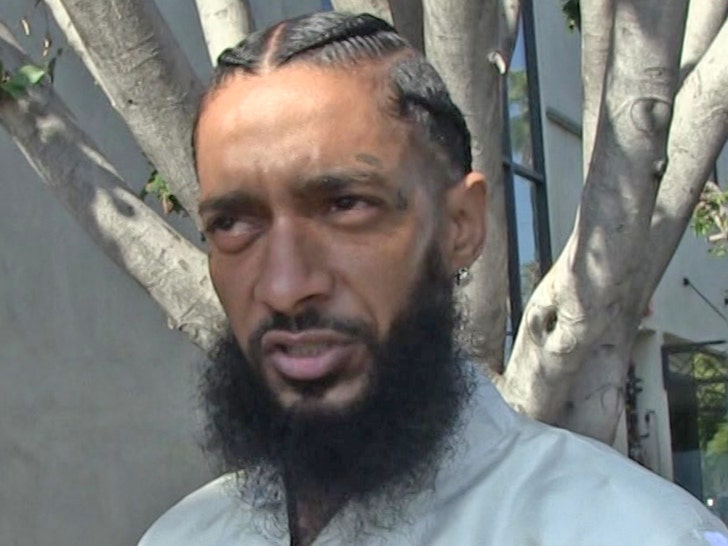 The marathon continues, but the marathon feud Nipsey Hussle‘s estate had with the Crips is over … thanks to a settlement of a lawsuit.

Nipsey’s brother, Samiel Asghedom, just informed the court in writing that the estate’s reached the settlement with Crips LLC. The notice was filed Thursday in L.A. County court.

As we first reported … Nipsey’s estate sued the gang’s corporate arm back in October over the rights to Nip’s “The Marathon Continues” slogan.

In the suit, Hussle’s estate claimed the Crips org filed a trademark for the phrase less than 2 months after he was murdered outside his Marathon Clothing Store, despite Nipsey’s family already owning several ‘Marathon’ trademarks themselves … all related to his famous store.

According to the docs, obtained by TMZ, the sides are still hammering out some of the terms — but they expect to submit the formal terms of the agreement shortly.

In the suit, Nipsey’s estate was seeking monetary damages and a judgment directing the Crips company to destroy any merch it had made with the trademarks.