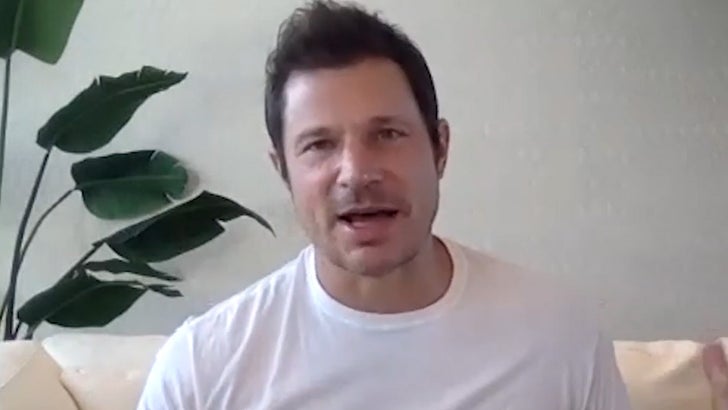 Nick Lachey says he’s not the least bit curious about what his ex-wife, Jessica Simpson‘s written about their time together — but hints her memory of it is far different from his.

Nick seems to be warning readers of Jessica’s “Open Book” that the chapters about their marriage — and subsequent divorce — might not be accurate … in his eyes, at least. Nick was on Andy Cohen‘s SiriusXM show when Andy asked if he’s read the book, which was released earlier this year.

The 98 Degrees singer says it’s a hard pass for him, dawg. As Nick put it, “I lived the book. I know what the truth is, so I don’t need to read someone’s version of it in a story.” 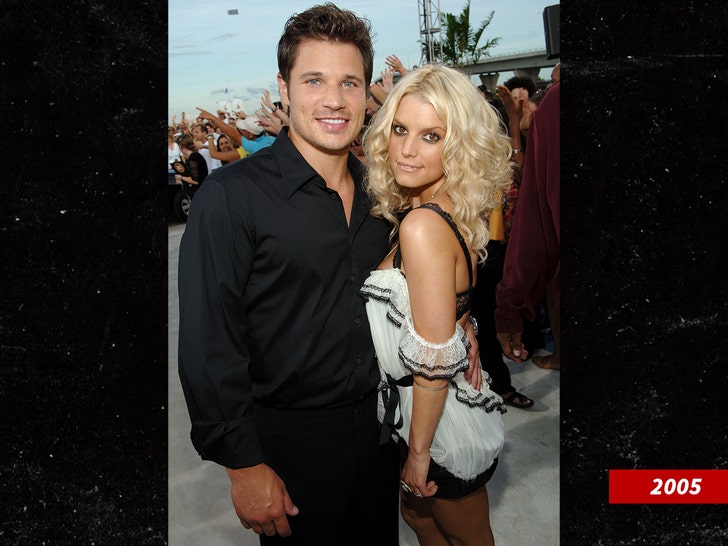 Jessica and Nick were married from 2002 to 2006, but based on the book … she took it pretty hard when — less than a year after their split — he started dating Vanessa Lachey, who he later married. Jess wrote, “So, Nick, you’re with another already? Seems that you forgot the love you spoke to me,”

She added, “I’m saddened beyond belief. Alone in the dark, with no one to call my own.”

Of course, Nick says he didn’t read it, so we don’t know specifically which part he isn’t buying.

Anyway, Jessica’s busy celebrating a personal milestone. On Monday, she posted a pic from Nov 1, 2017 with no makeup, and looking pretty hungover. She says that was the morning she realized she needed to stop drinking.

Jessica also addresses her sobriety in the book — not that Nick would know.