A week after breakup rumors rocked the internet, Nick Jonas and Priyanka Chopra hit the red carpet on Monday night to make one thing very clear: they’re still together and as in love as ever!

The couple appeared at the Fashion Awards in London amid speculation, with the Quantico actress rocking an eye-catching floral dress from London-based designer Richard Quinn. The Jonas Brothers singer opted for a sleek black suit and unique red shoes from Maison Margiela and Reebok.

Ch-ch-check out a peek at their outfits at the end of the clip (below)!

Stunning! How chivalrous of Nick to fix her dress, too! This marks the couple’s first red carpet appearance together since May when the Disney Channel alum hosted the 2021 Billboard Music Awards. And was just one of a few reasons the wedded pair had many of us doing double-takes!

Over on Instagram, the Jealous crooner also uploaded a photo of his wife, gushing in the caption:

Aww! Now that sure doesn’t sound like someone who just got dumped, does it?!

If you missed last week’s speculation, we noticed 39-year-old Priyanka had deleted her last name “Jonas” from social media handles. Ever since the duo got married in 2018, she’d consistently referred to herself as Priyanka Chopra Jonas on Instagram and Twitter, as well as often during interviews, like the band’s most recent Netflix special, The Jonas Brothers Family Roast. Naturally, the revelation was concerning!

But now it’s more clear than ever that the couple isn’t headed to splitsville. Most likely, the name change was just an initial effort to rebrand herself since Priyanka also deleted “Chopra” from her name on social media. Still, it was hard not to fear that some trouble was brewing behind the scenes.

Luckily for worried fans or any skeptics not swayed by the red carpet photo shoot, the hubby and wife also looked lovey-dovey in intimate snapshots posted to the ‘gram on Thanksgiving (above). Reflecting on the holiday, the We Can Be Heroes lead mused:

“So much to be grateful for. Friends, family.. I love you @nickjonas

happy thanksgiving to everyone celebrating”

The 29-year-old performer shared the same photo to his feed, writing:

“Happy thanksgiving everyone! Grateful for you @priyankachopra

Well, there ya have it! There doesn’t seem to be any trouble in paradise, which we’re so relieved about. We’d hate to see such a sweet couple fall out of love, especially ahead of the holidays.

Thoughts?? Sound OFF in the comments (below)! 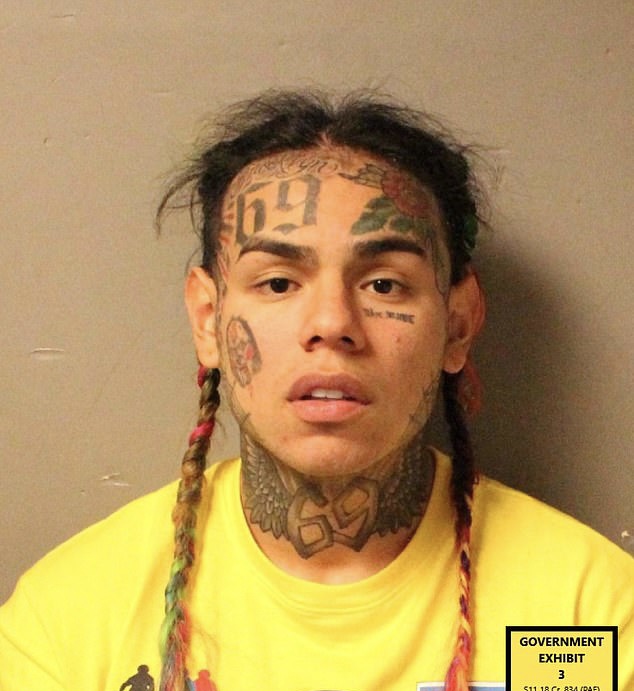 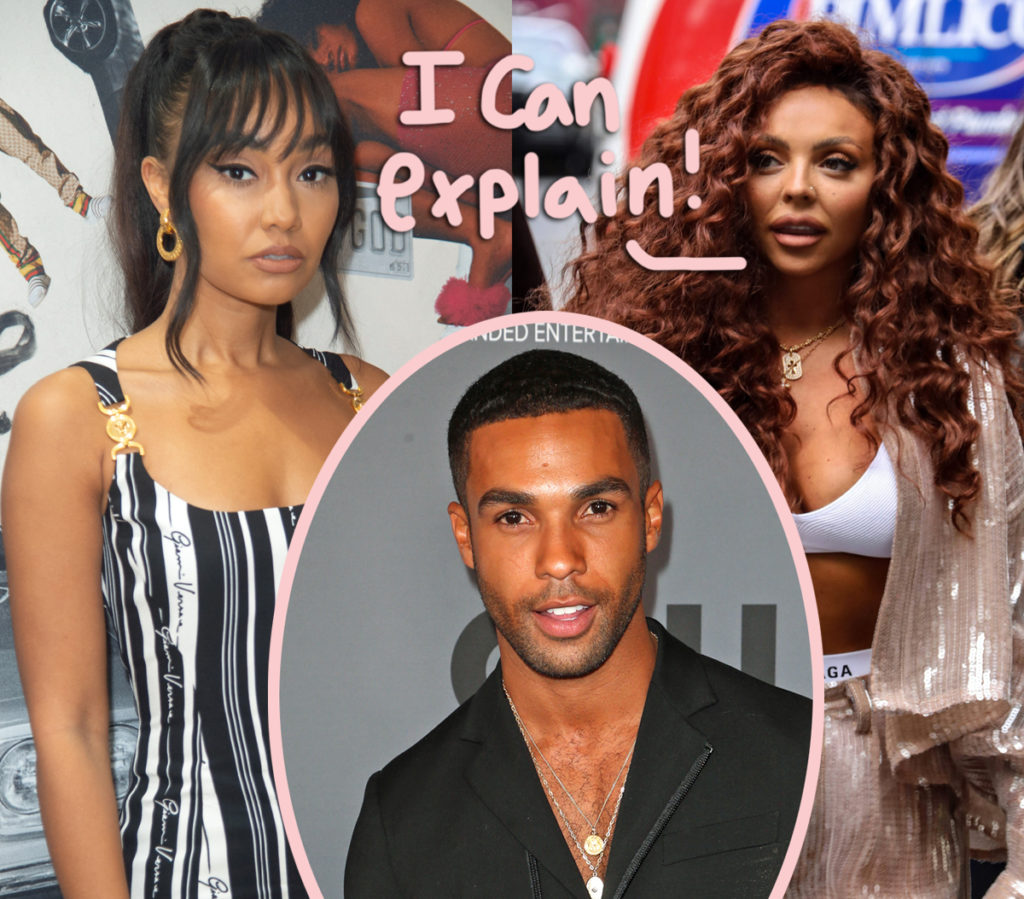 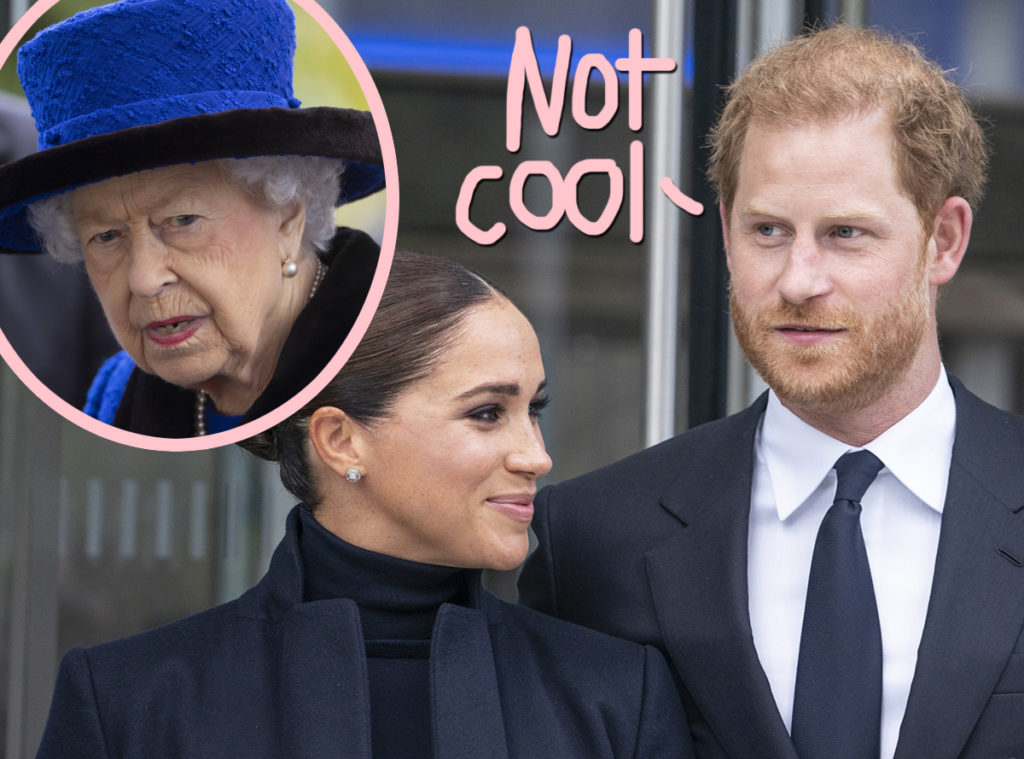 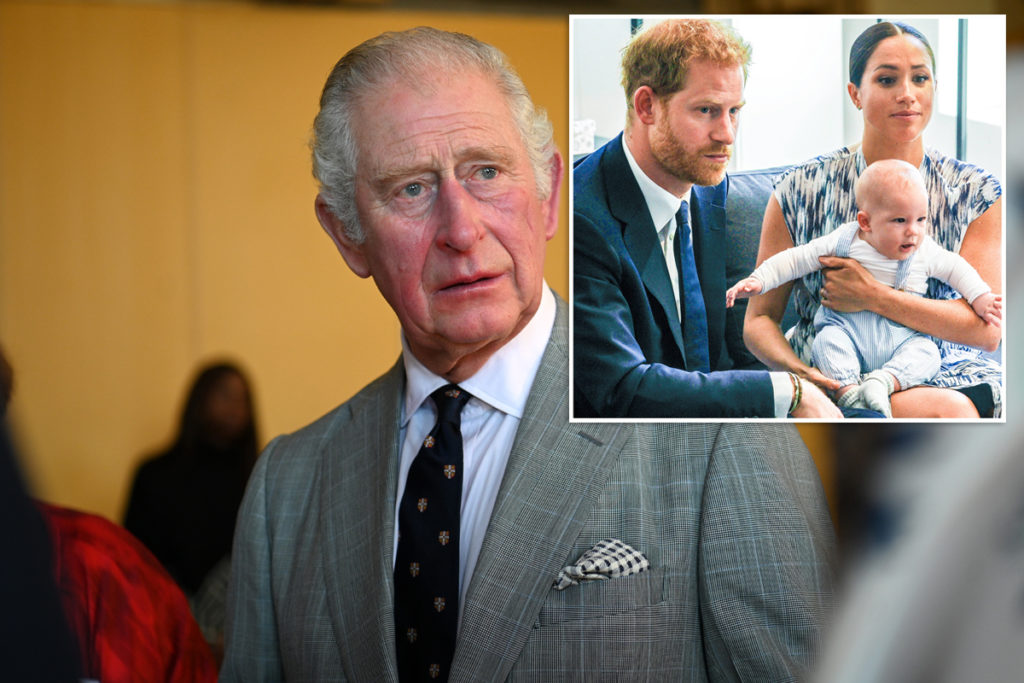