Nick Grimshaw and niece Liv have become a well-known duo on our screens as they sit down together to film Celebrity Gogglebox each week. While Nick is known for presenting on BBC Radio 1, what is known of his niece Liv?

Who is Liv Grimshaw?

Liv is reported to be an assistant in merchandise for the online fashion brand PrettyLittleThing.

Liv often features her uncle within her Instagram feed, in which she has over 15,000 followers.

Last month Liv took to her Instagram to share a snap on her and Nick as they were filming for the weekly show. 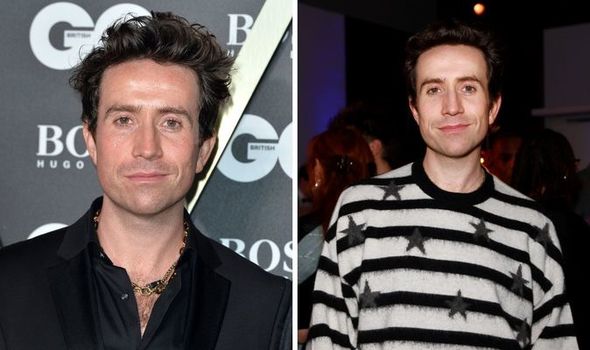 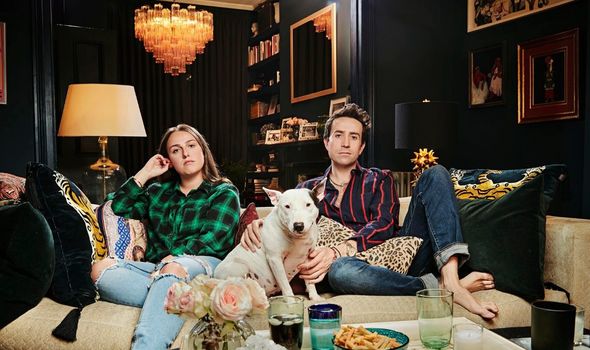 The Radio DJ’s niece posted a picture of the pair either side of the room as they filmed the show while adhering to social distancing guidelines.

Liv captioned the post: “Had so much fun filming tonight’s episode of @c4gogglebox with @nicholasgrimshaw (from a safe distance).

“Thanks to all the crew who has made the set safe and followed all the guidelines so we can still watch loads of good telly and eat loads of good snacks.”

Nick also took to his Instagram to share a video of the pair from his side of the living room. 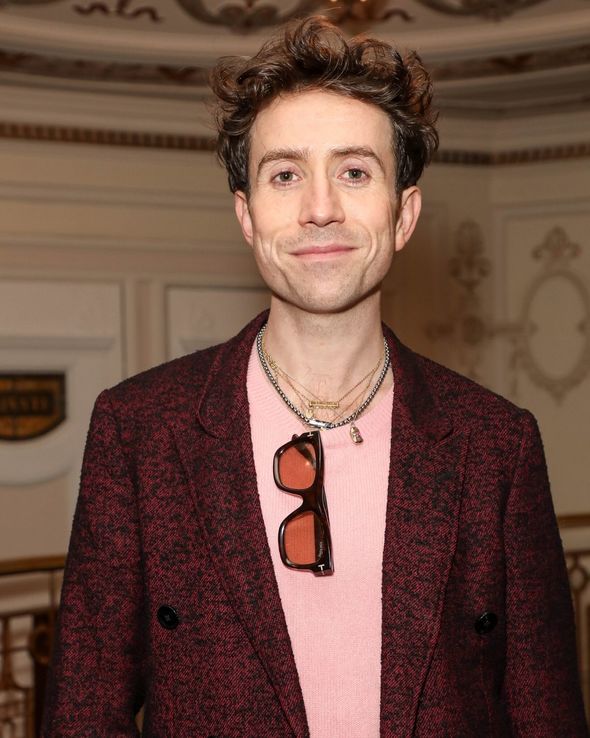 He went on to caption the post: “Tonight @c4gogglebox is back on the tellyyyy….

“Bit different this time as we shot on location at a house used for filming, safely far apart from each other.

“Sad to not be at home getting cosy with @livjgrimshaw on the sofa but so happy we got to do it at all in these trying times.

“Thanks to the Gogglebox crew for making it safe for us. Hope you enjoy the show! Tonight at 9pm on @channel4.”

Nick has previously opened up to The Sunday Times magazine on his relationship with his niece Liv.

Nick says: “We’re in touch daily. I’m sure there were fallouts when we were younger, but the next minute we’d be putting on shows.

“Now the time we spend together is more about relaxing, maybe a mani-pedi or a nosy around TK Maxx. 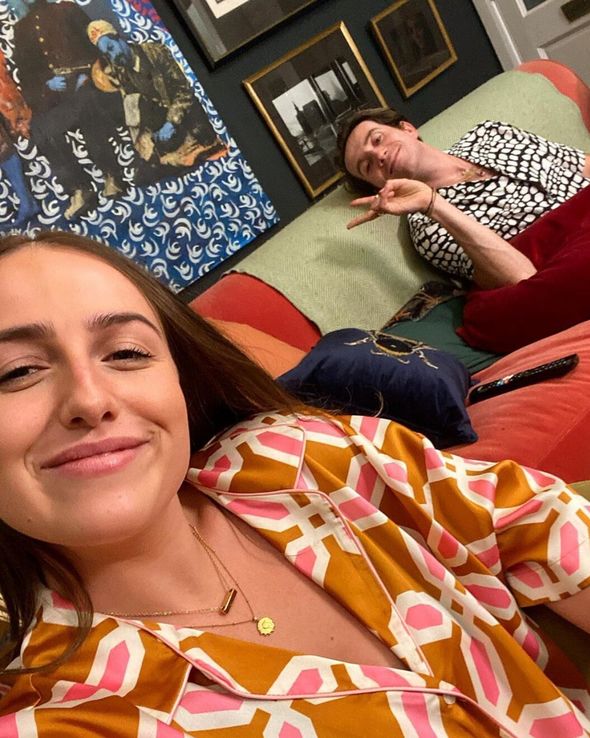 “Our relationship is definitely more like siblings than uncle and niece.

“In some ways, I look up to her, even though she’s so small — I actually call her Trollie. She’s got this inner cool.

“She’s not a people pleaser like I am. Liv’s OK with being herself, and that’s something we should all try to be.”