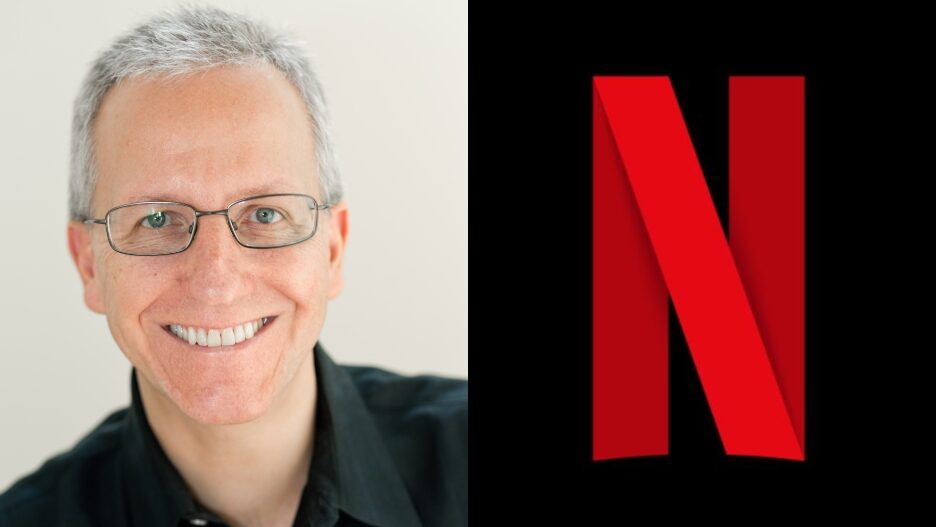 Verdu comes from Facebook, where he was vice president of content for Facebook Reality Labs, where he was in charge of working with developers to create games for Oculus.

Before joining Facebook, Verdu was senior vice president of mobile for Electronic Arts, responsible for mobile game studios that operated “SimCity BuildIt”, “Plants vs. Zombies 2,” “Real Racing 3,” “The Sims Freeplay,” “The Simpsons: Tapped Out,” “Star Wars: Galaxy of Heroes,” and other mobile-game services. 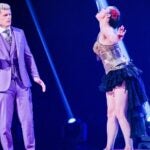 Netflix’s foray into gaming was teased earlier this month with the streaming giant’s new deal with Shonda Rhimes, which included gaming and virtual reality content. A report in May from The Information said Netflix had “approached veteran game industry executives about joining the company.”

Gaming isn’t completely foreign to Netflix – it made a “Stranger Things” video game with an outside company, and its “Castlevania” series is based on the Konami video game of the same name.