Loose Women panellist Nadia Sawalha, 55, has been married to her second husband Mark Adderley since 2002. The couple share two children together; Kiki and Maddy. Speaking on the ITV daytime show today, the former EastEnders actress admitted there had been ups and downs in their marriage, but believes having children made them stronger than ever.

Detailing the situation with her fellow panellists, she revealed: “Mark and I would’ve been split up if we hadn’t got married and had children.

“When it was difficult, I would’ve walked away many times, and he probably when I went into menopause considered walking away.

“But we made that commitment and I am so glad we did because now we have an incredible relationship, which at points, has been very difficult to get there.”

Nadia’s co-star Kaye Adams replied: “It’s interesting that it was the marriage that kept you.” 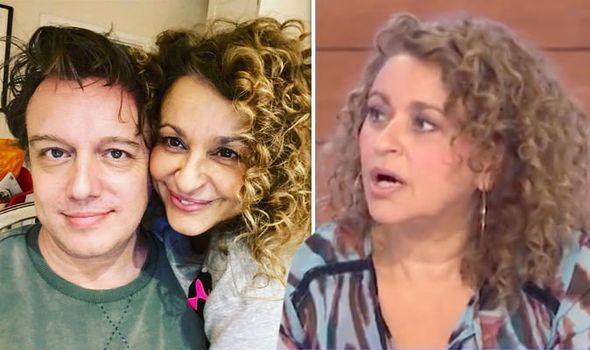 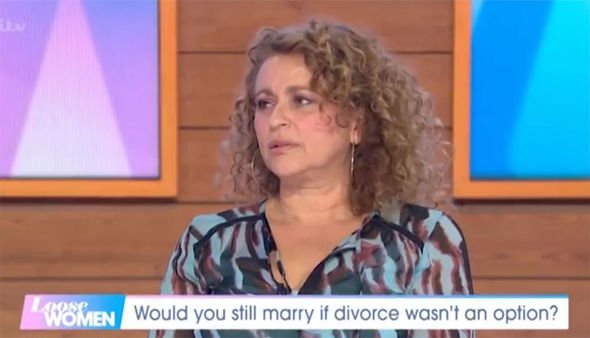 She replied: “Well not just that, it’s part of it. It’s the commitment.”

Nadia went on to say her wedding day was the happiest day of her life as she was pregnant with their first daughter Maddy.

The television star made her admission in a discussion on the show about whether you would still marry if divorce wasn’t an option.

The Loose Women star is no stranger to speaking out about the pair’s marriage and difficulties they have faced. 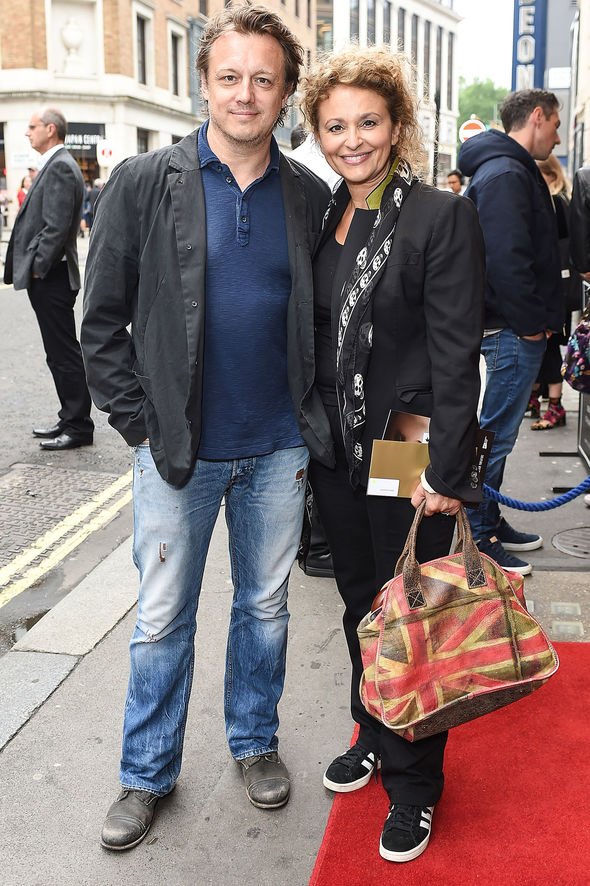 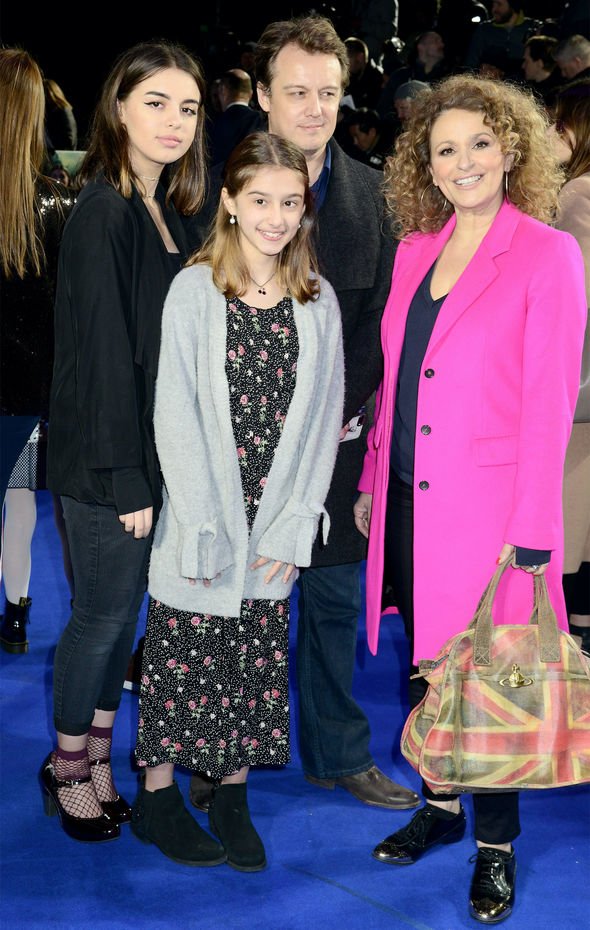 She previously said the pair fell in love right away, describing them as “very chaotic people back then”.

The mother-of-two added that they then experienced a tough time in their relationship because of Mark’s previous problem with alcohol.

She told OK! Magazine: “I was also concerned that he wasn’t happy.

“Now I realise he had depression but it was undiagnosed. In regards to his drinking, I realised around Maddie’s first birthday that Mark was an alcoholic.

“None of his friends or family realised. It was a shock when he went to rehab. He was a high-functioning alcoholic.

“People would go home and he would carry on drinking. I’d go to sleep and he’d still be going.

“Once I realised, I made it clear that he had to change and he went to rehab. He hasn’t touched a drop in 16 years.”

Mark added: “I actually don’t miss alcohol. I was self-medicating. Alcohol hid the sadness I was feeling underneath.

“Once I stopped drinking, I realised I still felt sad.”

Mark went on to say it was “an element of relief” to be diagnosed with depression in 2016.

“It had been a long time coming and it made sense of so much,” he added.

Back in 2017, the couple launched their YouTube podcast How To Stay Married (So Far).

Nadia recently used the podcast to ask her spouse if they could renew their vows, to which he accepted.