Miley Cyrus is in a really good place right now!

The Wrecking Ball singer has seen all sides of the entertainment industry — the worldwide success, the early-career mega-hits and crazy fame, the partying and good times that goes along with all that, and even the A-list love (and breakups!) that make all the headlines for months on end. But now, she’s sober — like, “sober sober,” according to the singer herself — and it sounds like she’s settling into a really healthy way of living! LOVE IT!

Billy Ray Cyrus‘ daughter spoke to E! News about her new lifestyle far removed from drugs and alcohol, and it sounds like she’s mentally settled into who she is as a person, even without the fun stuff to liven up the mood. The 27-year-old singer shared (below):

Amen to that! Good for her for realizing such an important thing at a relatively young age like this.

Of course, her boyfriend Cody Simpson has been huge in playing a role in Cyrus’s sobriety, as well, and it sounds like his presence has been well-received as far as that goes.

A source spoke to E! News about how the couple is writing “quite the love story” during their time together, adding more (below):

“Miley and Cody are doing great together. Its a very stable relationship and they complement each other well. Miley feels very secure with Cody and really trusts him. He treats her well and makes her feel like a million bucks.”

Awww! That’s so cute! These two have quite the long history of mutual interest, so it only feels right that things should’ve really started to come together for them now as they settle into their life together.

What do U think, Perezcious readers? Pretty awesome that Miley and Cody have struck such a tight-knit, mutually beneficial bond together, isn’t it?! Stuff like that has the chance to last the test of time! Just saying!!! 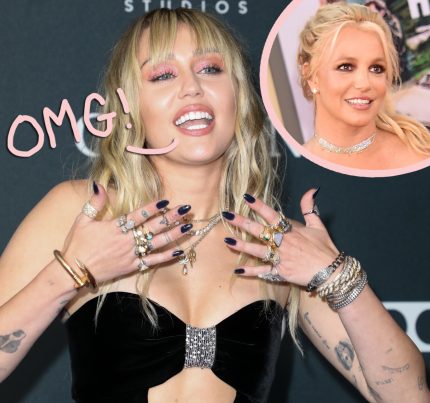 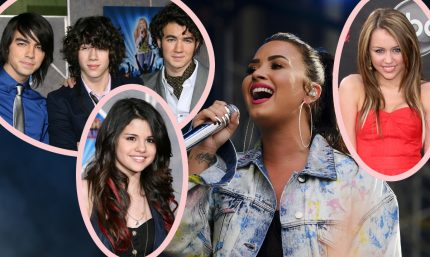