The legendary drummer died Tuesday August 24 at 80, weeks after announcing that he’d pull out of The Rolling Stones upcoming ‘No Filter’ tour.

The Rolling Stones released a statement on Tuesday August 24 to mourn the loss of the band’s drummer Charlie Watts, who passed away at 80-years-old. A spokesperson announced that he’d died in a tweet from the band’s official Twitter account. “It is with immense sadness that we announce the death of our beloved Charlie Watts. He passed away peacefully in a London hospital earlier today surrounded by his family,” a spokesperson said.

Alongside a photo of the drummer, the band noted all the wonderful things about him. “Charlie was a cherished husband, father and grandfather and also as a member of The Rolling Stones one of the greatest drummers of his generation,” the statement said. “We kindly request that the privacy of his family, band members and close friends is respected at this difficult time.” 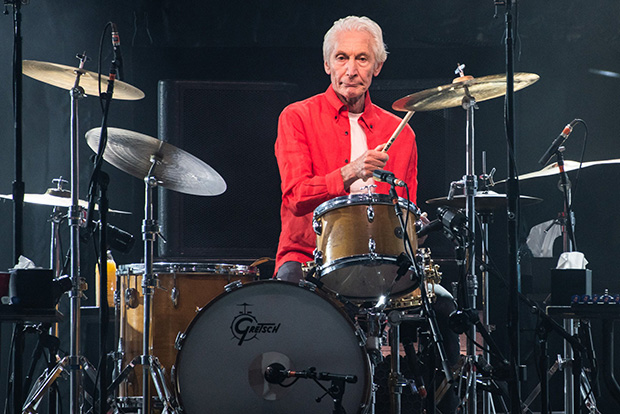 A publicist confirmed that the Stones’ drummer had died at 80 on Tuesday, according to Variety. The news of passing comes almost three weeks after Charlie and the band announced that he’d be sitting out of the band’s upcoming “No Filter” tour, set to hit the U.S. this fall. In a statement at the time, Charlie announced that he’d recently undergone a surgical procedure and doctors advised he sit out the upcoming tour. 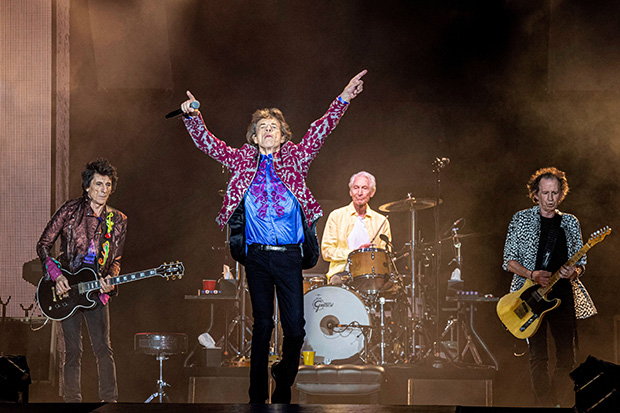 Charlie and the band announced that he’d sit out the tour in an August 5 statement, and he revealed that Steve Jordan, 64, would fill in for him. “For once my timing has been a little off. I am working hard to get fully fit, but I have today accepted on the advice of the experts that this will take a while,” he said. “After all the fans’ suffering caused by COVID, I really  do not want the many fans who have been holding tickets for this tour to be disappointed by another postponement or cancellation.”