Lisa Marie Presley has reflected on her relationship with Michael Jackson, especially the time just before his death, on several occasions. While she prefers to remain quiet on some topics, she has discussed Michael Jackson’s fear that he might die in a way similar to her father, Elvis Presley. What’s more, she’s opened up about Jackson’s concern over someone “trying to kill him,” as well as his eventual realization that many of his friends were what Lisa Marie Presley called “vampires.” 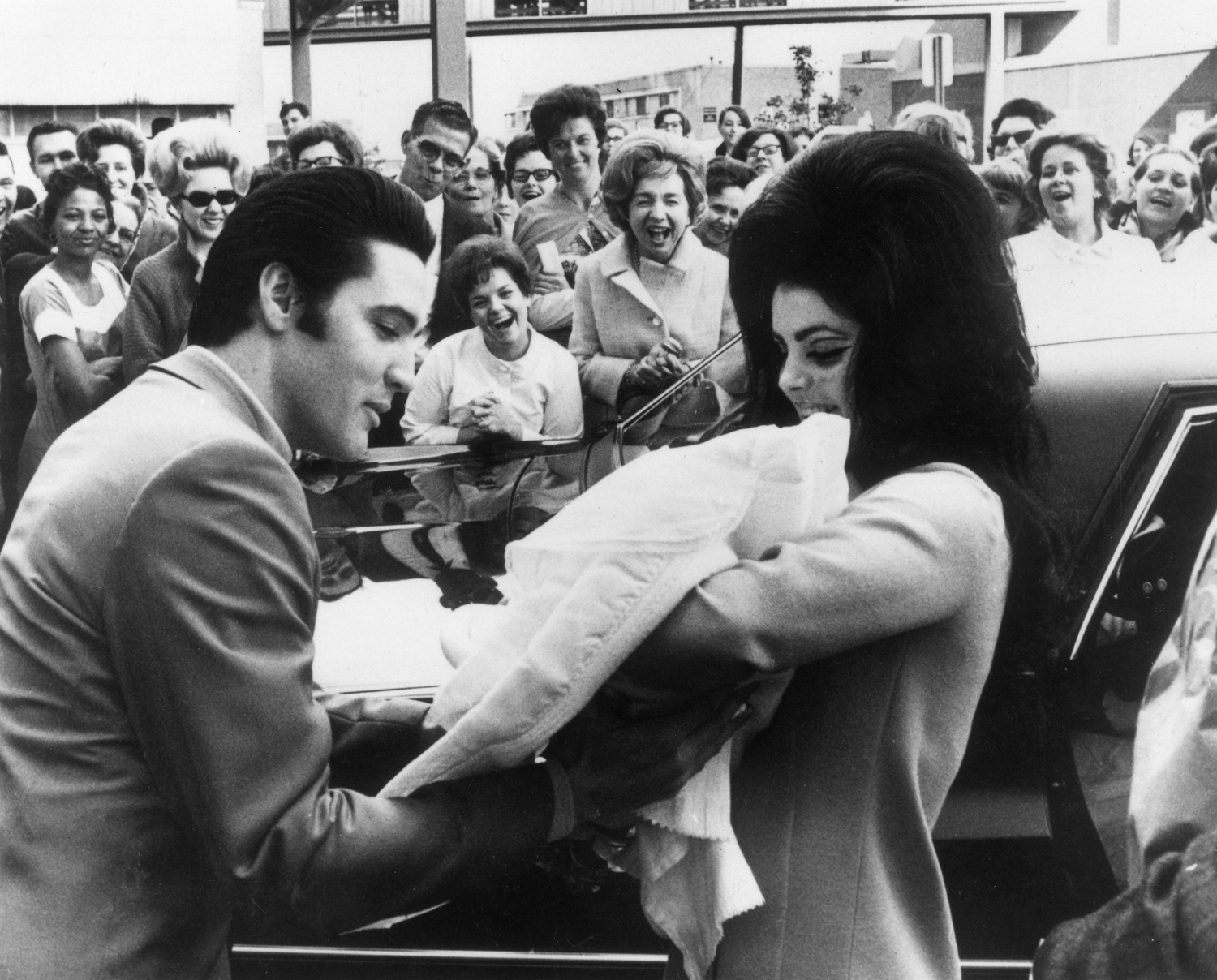 Lisa Marie Presley remembers her father as being loving and very present in her childhood. The two would get up to no good at Graceland together, even crashing golf carts during midnight joyrides.

“He was very protective, very adoring, very watchful. I knew that I was loved, there was no question about that. It’s not easy to come by, obviously, but it was very apparent to me. And it was very mutual,” she said.

However, she also remembers darker times — times when she had to physically support her ailing father when he fell over.

“Out of nowhere he’d just start falling and I’d have to go run and catch him and he was about 6’2 and quite heavy and I’m holding him up,” she recalled.

“It was just starting to become too common. He was not too happy. He was in such an ivory tower and so untouchable and so alienated.”

“I actually said to him, ‘Please, you’re not going to die are you? Don’t die.’ I didn’t know then what was going on. I wish I had. I didn’t have any clue what was happening. I just thought he’s not happy. ‘[I thought] My God what is going on?’” she explained.

Michael Jackson feared he would die like Elvis Presley 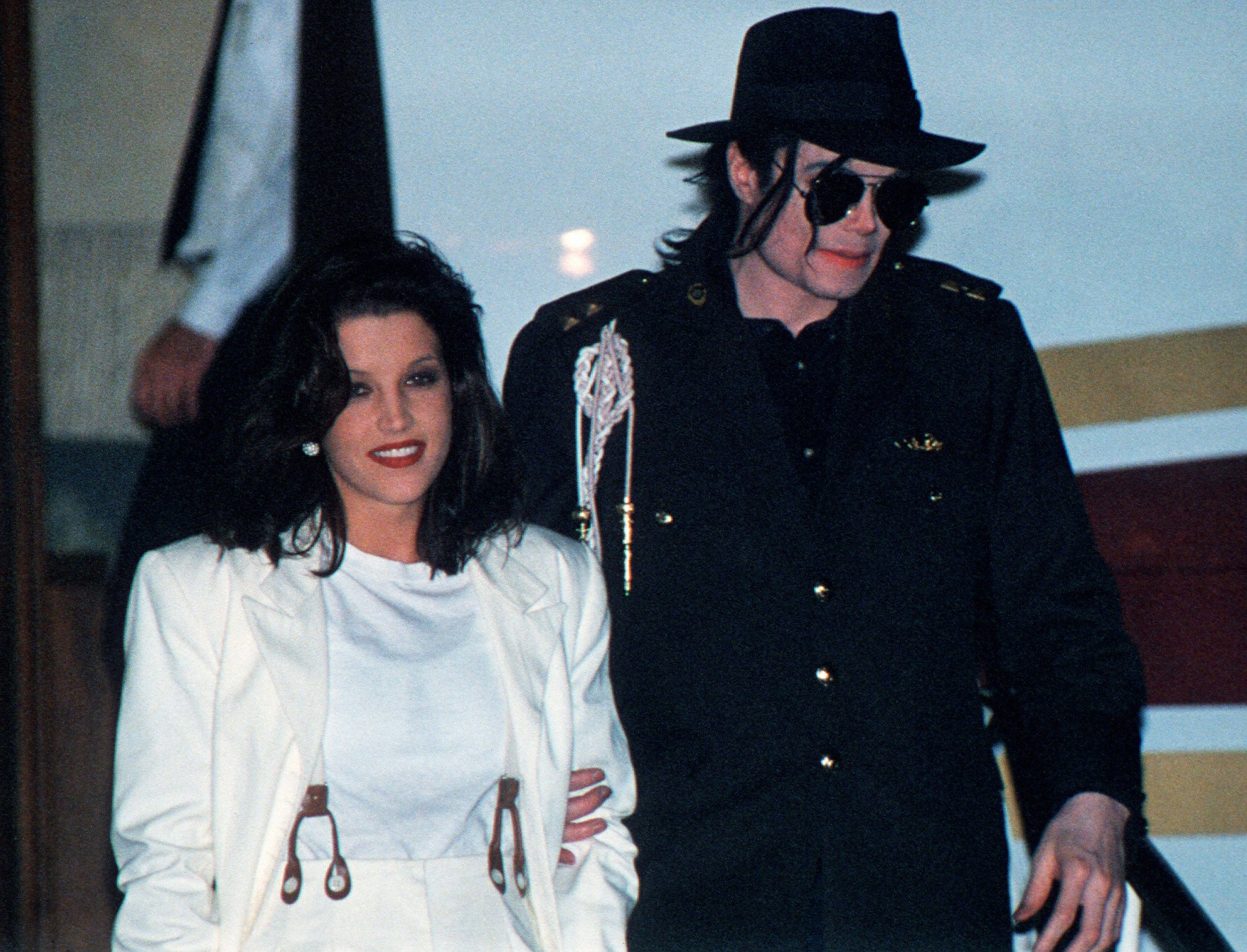 Lisa Marie Presley later opened up about Michael Jackson’s final years, and the conversations they had. She suggested that Jackson was afraid that he was going down the same path as Elvis Presley.

“As I sit here overwhelmed with sadness, reflection and confusion at what was my biggest failure to date, watching on the news almost play by play the exact scenario I saw happen on August 16th, 1977 happening again right now with Michael (A sight I never wanted to see again) just as he predicted, I am truly, truly gutted,” she wrote the day after Jackson died.

“Years ago Michael and I were having a deep conversation about life in general. I can’t recall the exact subject matter but he may have been questioning me about the circumstances of my [fathers death,’” she added.

“At some point he paused, he stared at me very intensely and he stated with an almost calm certainty, ‘I am afraid that I am going to end up like him, (die) the way he did.’”

Michael Jackson thought someone was out to get him 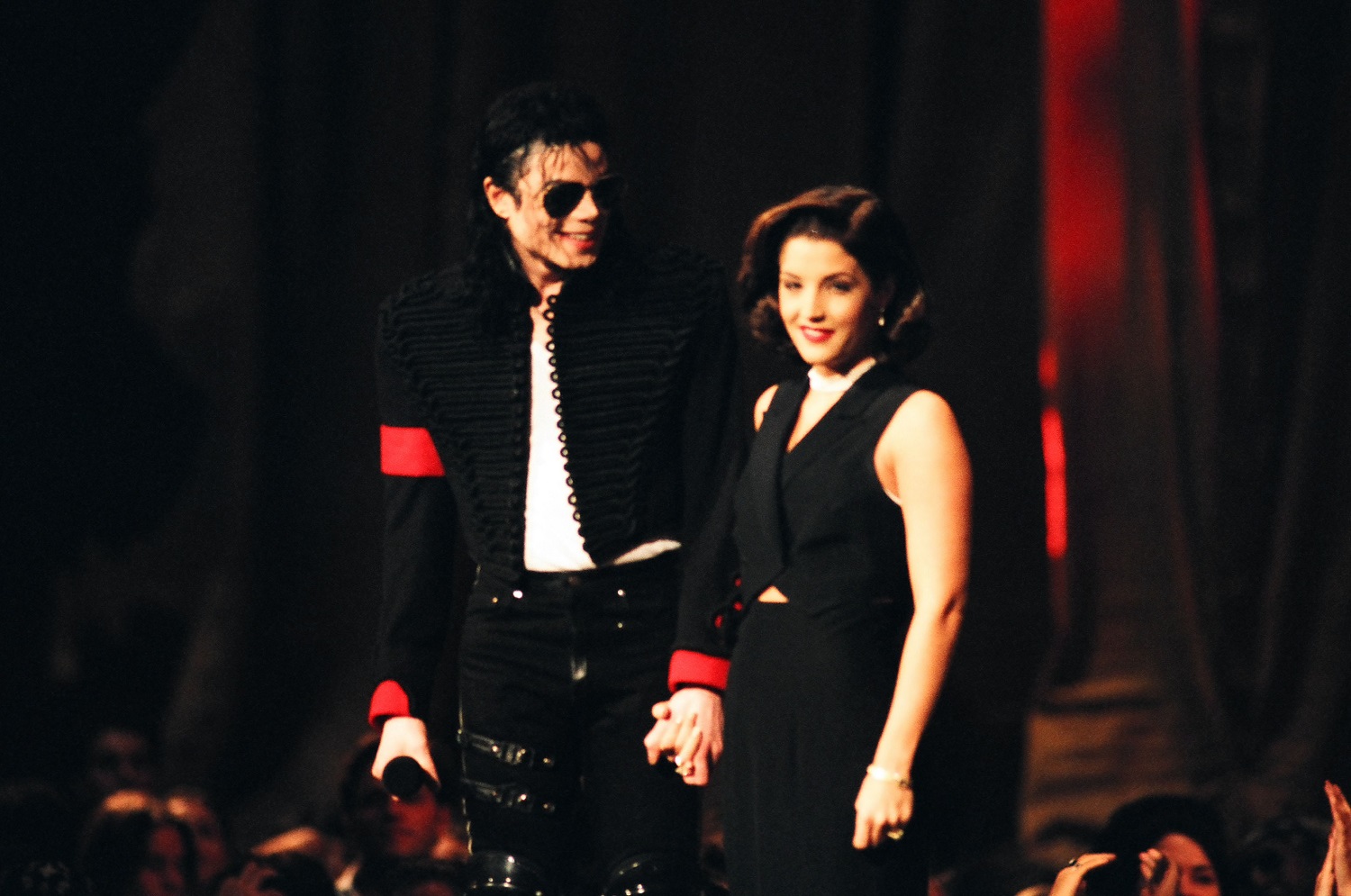 Lisa Marie Presley also recalled a harrowing phone call with Michael Jackson, during which he suggested someone was out to get him.

“The final part of the conversation was him telling me that he felt that someone was going to try and kill him to get hold of his catalogue and his estate,” she told Oprah Winfrey during an interview.

Lisa Marie Presley later lamented that Jackson had surrounded himself with sycophants that she called “vampires,” just as her father had.