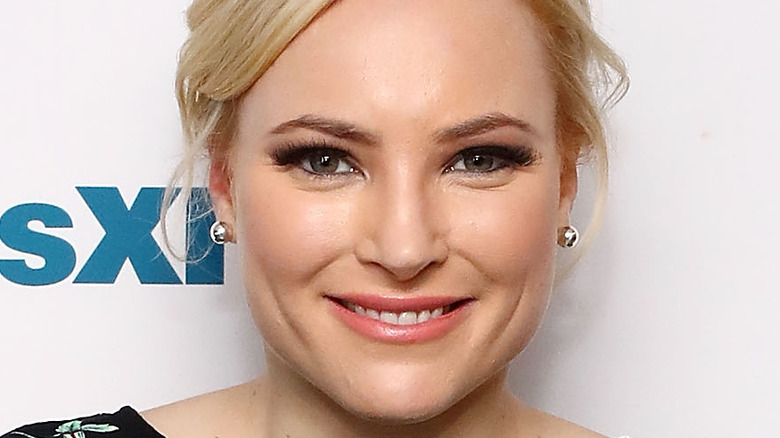 After nearly four years of appearing on “The View,” Meghan McCain has announced that she is leaving the show. Per The Guardian, Meghan, daughter of the late Republican Sen. John McCain, announced her plans to walk away from the series on Thursday, July 1, and said the decision to leave “took a lot of thought and counsel and prayer.” Although McCain explained that the primary reason for her departure was to spend more time with her young daughter in their new home of Washington DC, there has been speculation by some “The View” fans surrounding her decision to leave.

Taking to Twitter, McCain responded to the “gossip” relating to her recent announcement. “So much chatter, so much gossip, so many, many, many questions people are asking me this past week,” she wrote on Thursday, July 8. “I pride myself on always taking big risks, rolling the dice, and making unpredictable life and career choices … I’ve never fit in a box and I never will. Live free or die,” she concluded. 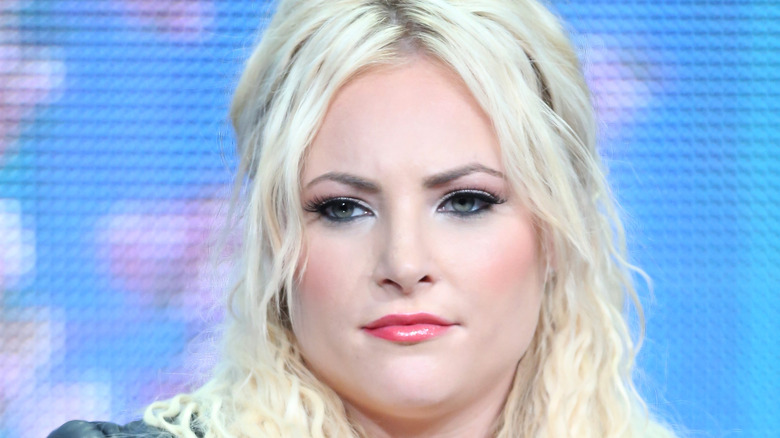 According to People, Meghan McCain joined the hit daytime show as a permanent panelist back in October 2017, appearing alongside Whoopi Goldberg, Joy Behar, Sunny Hostin, and Sara Haines, among others.

Announcing her departure from “The View,” McCain explained to her fellow co-stars, “this was not an easy decision … and talking to my family and my close friends, and, you know, look — COVID has changed the world for all of us and it changed the way, at least for me, the way I am looking at life, the way I’m living my life, the way I want my life to look like” (via YouTube).

Speaking to People, an insider revealed that Meghan’s decision to quit the series was a “recent” one. “ABC did want her to stay, but it was her decision for quite a few reasons that she said in her statement — that she made the decision along with her family that it was her time to step back,” the source commented.