Megan Fox has some pretty bad luck when it comes to houses! Not only is she living in a literal haunted house right now, but she’s been battling it out in court in a $5 million lawsuit against Brad Pitt’s longtime manager Cynthia Pett-Dante for three years… And she just LOST.

Five years ago, Fox (who was married to Brian Austin Green at the time) reportedly bought a home from Pett-Dante, who was part of a seller group that convinced her to buy a $3.2 million property in Malibu — supposedly without ever divulging the problems that awaited once inside. Or so Megan claims.

Given she was “a 29-year-old pregnant working mother” with two little kids at the time, she says she later felt duped into thinking the place would be “a paradise in bucolic Malibu where she could raise her young family” when it was ultimately nothing more than a “moldy mansion.” For that alleged misrepresentation, she also sued lawyer Joseph D’Onofrio and the firm who represented her in the sale, amounting to 16 people in total. Holy moly!

We Bought A Mini-Zoo

According to documents filed in 2018, the Transformers star purchased a Malibu home in May 2016 from the manager but soon realized the property had major issues that would go on to affect her health! She alleged in court docs obtained by Dailymail.com on Wednesday that the poor conditions of the home — including mold, leaks, and damage from a “mini-zoo” — generated $500,000 of unexpected repair charges and caused her “chronic migraines” and “constant stress.” No kidding!

Recalling the moment she knew the household’s problems were out of hand, she shared in her testimony:

“Well, for me it’s hazy. I just had a baby. So I was concentrating on that. I remember that the estimate came in very high. We didn’t have that kind of money sitting around where I could fix it and be okay.”

She even discussed having to go “back to work pretty quickly after having the baby” to afford the fix, which made her mad because the previous owner had led her to believe the home was livable (even despite major work done to maintain the “mini-zoo”), adding:

“ had done a lot of work to the backyard upwards of $800,000 of work in the yard to keep the animals because she rescues animals. She had a bull when I saw the house. She had goats, llamas, chickens, pigs, and all of that work had been done on that slope, and I had been led to believe that it was legal, and that that was usable property.”

But here’s the thing! That may not even be true. Cynthia’s team argued that the performer’s own legal team advised her against the purchase — which she ignored!! Megan’s own real estate lawyer, Joseph D’Onofrio, whom she is also suing, supposedly called the purchase “nightmarish, ill-advised and risky.” Yikes! The defendant’s team added:

“Despite those warnings, Plaintiffs removed their contingencies and agreed to move forward with their purchase of the Property with knowledge that there were non-permitted structures, mold, and septic tanks issues on the Property.”

The defendants also claimed Megan straight-up disregarded important statements that clearly informed potential buyers there were problems with the house. When asked if she had read any of the inspection reports or important emails about the sale, the Jennifer’s Body lead said:

“, because I pay other people to read them and tell me what’s in them and advise me on what I should do or not do.”

But… they said they advised her? Hmm…

The 35-year-old also admitted to rushing the purchase because she was desperate to have her kids go to a Malibu school in the area and this home was the only one she could afford at the time. She revealed that in 2014, the family had suffered a financial crisis when they purchased and remolded a $3.35 million property in Toluca Lake. While she was away filming during construction, she alleges her interior designer burned through the entire budget and destroyed the home. They sold it, resulting in a loss of $735,000. Ouch. Definitely a bummer, but not the best reason to rush into another purchase! You’d think she would have learned from her mistake!

Earlier this month, Judge David Soleto ruled in Cynthia’s favor, granting her motion for summary judgment. Kindly, and perhaps after feeling guilty for the family’s ordeal, the manager did offer to pay the momma a $100,000 compromise deal, under the California civil code 998. Almost nothing compared to what she was asking for though!

Since she settled for the smaller amount, the actress can no longer appeal the case. She currently lives in Calabasas with her three kids Noah, 8, Bodhi, 7, and Journey, 5, renting a home for $15,000 a month. She left the “moldy mansion” in 2017.

Reactions, Perezcious readers? Do you think Megan ever stood a chance at winning this lawsuit? It sounds like she really didn’t do her due diligence, but maybe her team should have cautioned her more strongly? Let us know what you think in the comments (below)! 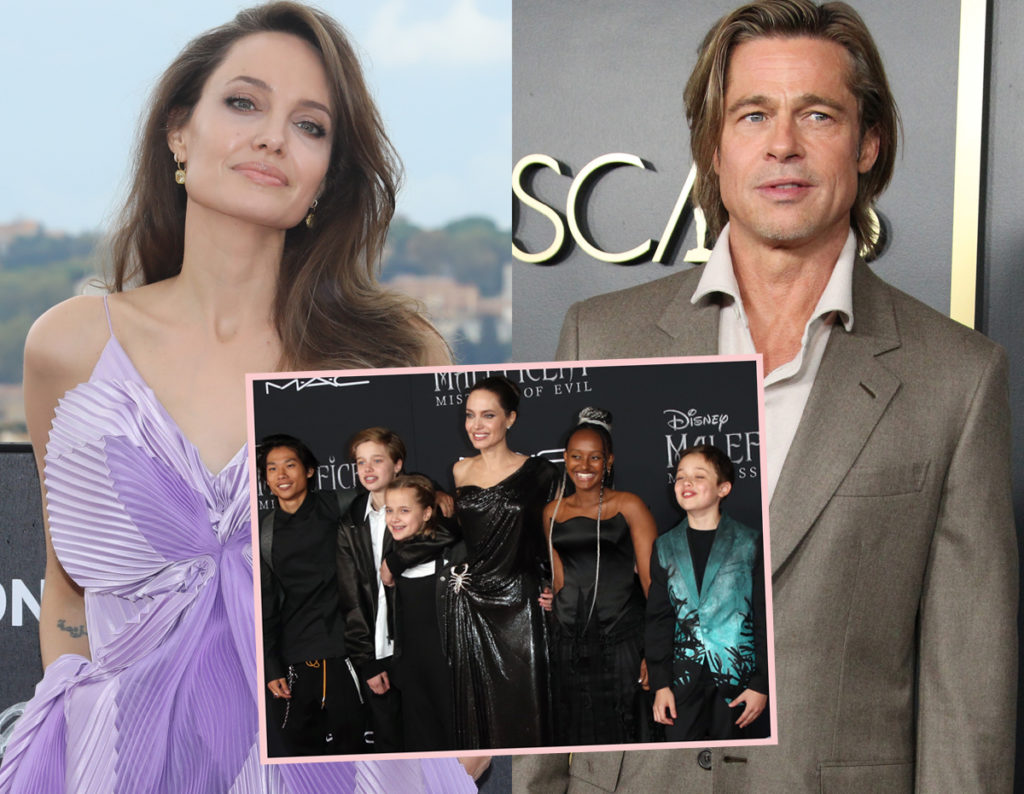 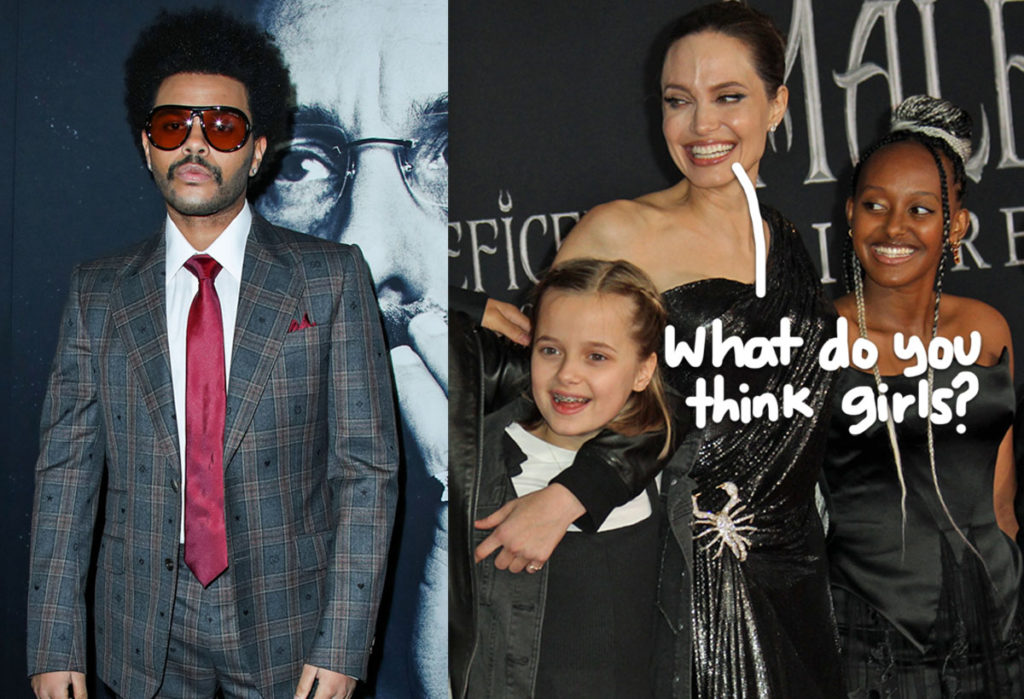 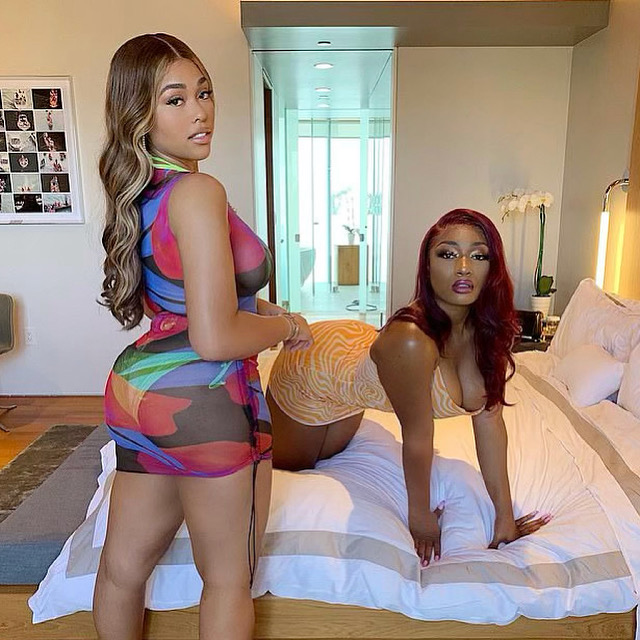