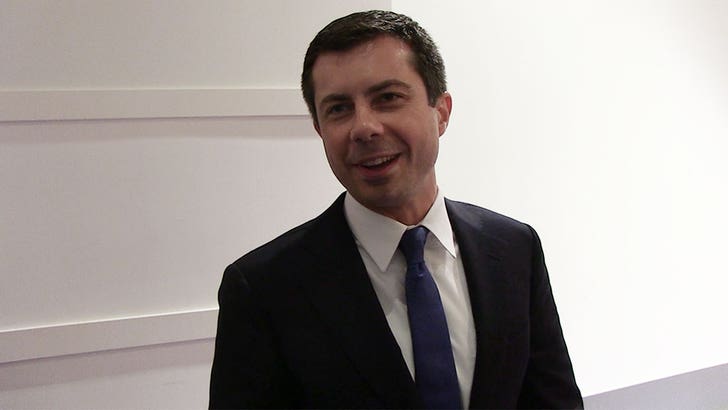 Mayor Pete Buttigieg says no one deserves to be fat shamed … even our fast food-loving Prez.

We got the Democratic Presidential candidate at the Young Leaders Conference in Atlanta and asked him to weigh in on Trump’s blatant fat shaming at his New Hampshire rally — and you gotta see his response. It’s a case study in political strategizing.

Pete couldn’t help himself, and launched into a “glass houses” remark … but quickly stopped himself, and rerouted to the high road. It’s the decision any candidate taking on Trump has to  make: Get down in the mud with him, or turn the other cheek. 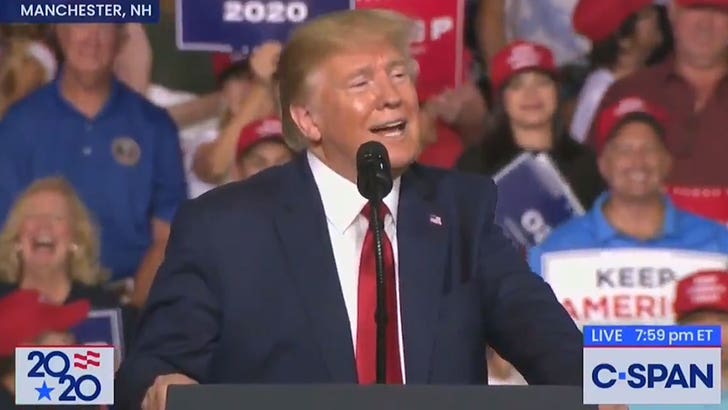 As you know … President Trump brazenly fat shamed an American citizen Thursday night, taking a cheap shot at the man’s weight, even though the dude turned out to be a Trump supporter … who’s also in better shape than POTUS.

Mayor Pete thinks the latest controversy involving Trump is pretty rich but adds … there’s no need to spell out the irony. 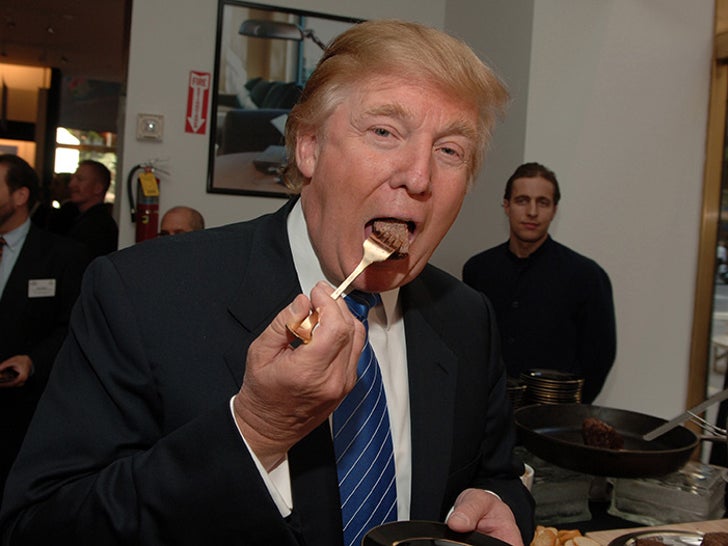 Pete’s right … no need to talk about 45 scarfing down fast food … when there are pictures.

We also asked the candidate about Trump’s Greenland expansion dream, and he poured ice cold water all over the idea.