Matthew Wright, 54, is said to have lost his role on TalkRadio, which is also presented by Eamonn Holmes and Iain Lee. Following the Daily Mail’s report, he took to Twitter to reveal that he will be discussing the alleged news tomorrow.

In view of his 61,000 Twitter followers, he shared the article with the caption: “I’ll discuss this on @talkRADIO tomorrow!”

One user commented: “Hope this is fake news,” while another queried: “Are u serious.”(sic)

Express.co.uk has contacted a representative for Matthew for comment.

READ MORE: Alex Jones finally addresses when she’s returning to The One Show 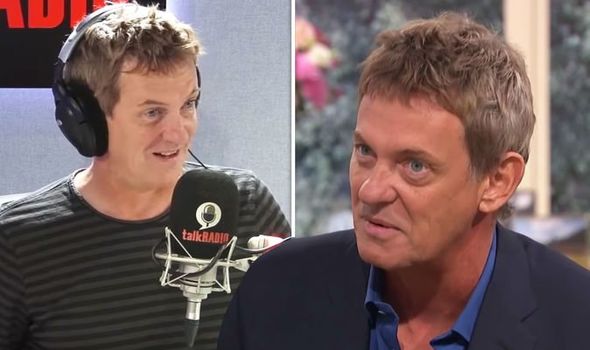 According to the publication, the broadcaster’s contract has been terminated with “immediate effect”.

They have also claimed he will be replaced by Kevin O’Sullivan and Kait Borsay.

A source told them: “Matthew’s had his contract terminated with immediate effect after relations turned sour between him and several of the producers.

“He received an email telling him not to come in as of today, with Kevin and Kait stepping in to fill in his regular slot.” 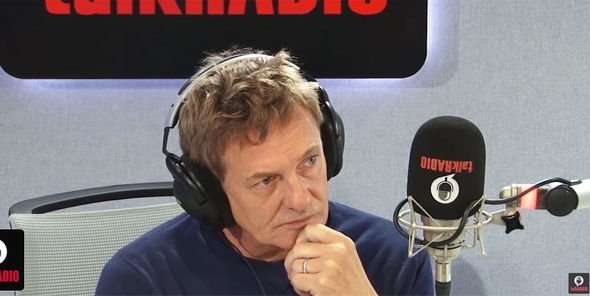 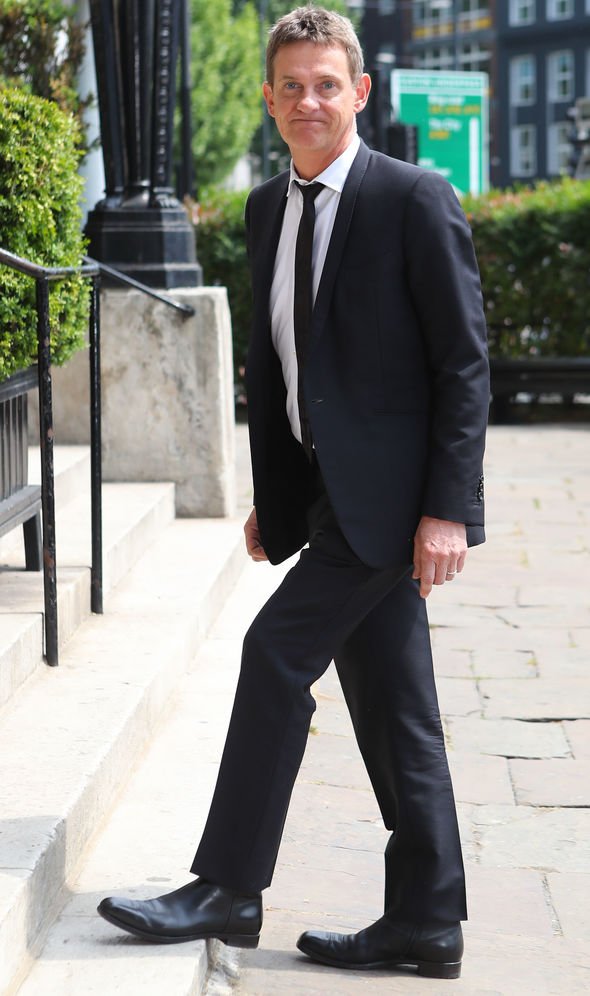 A source close to Matthew also added: “He has left TalkRadio and will not be returning.

“He’s enjoying his time working with the station but is happy to move onto new opportunities.”

The report comes around the same time it was revealed that TalkRadio will be taken over by Times Radio.

The presenter has been a host of the weekday afternoon show TalkRadio since September last year.

At the time, he said: “I’m absolutely thrilled to be joining talkRADIO at this fascinating time in history when there’s so much to discuss and debate.”

“My new afternoon show will see me team up with Fleet Street legend, critic Kevin O’Sullivan – two real-life chums who don’t agree on anything!

“Free of the restrictions imposed when I was on the goggle box, I’m looking forward to full-on phone-ins and laughs a plenty, not just with talkRADIO’s growing army of loyal listeners, but with an array of celebrity guests too.

“It will all kick-off at 1pm on Monday 10 September when I’m planning on not just discussing the news, but making it too.”

Matthew was best known for his talk show on Channel 5, The Wright Stuff.

The topical debate show ad an extremely long run between 2000 and 2018.

Back in January, Matthew and wife Amelia welcomed their daughter Cassady Frances Wright to the world.

The presenter and his spouse tied the knot back in 2010.