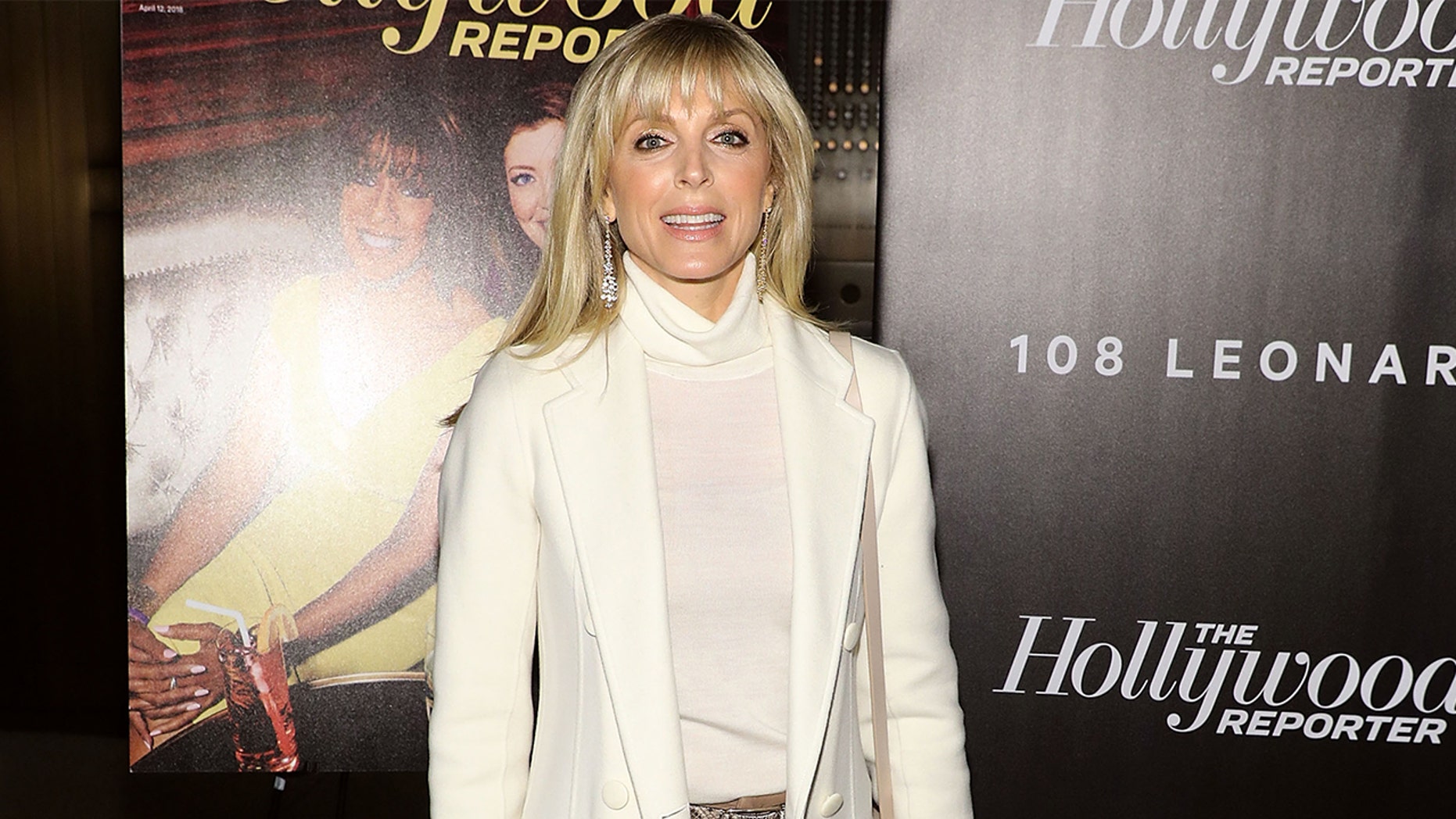 Marla Maples attends the 2018 The Hollywood Reporter’s 35 Most Powerful People In Media at The Pool on April 12, 2018 in New York City.
(Getty)

The 55-year-old beauty joined HBO's "The Righteous Gemstones," a comedy about televangelists.

Maples posted a photo of herself eating a vegan breakfast on the set of the upcoming series.

MARLA MAPLES FLAUNTS FIT PHYSIQUE AS SHE DOES YOGA

"The last time I worked in the Carolinas was when I got my screen actors card at 18yrs old for a @stephenking film called #maximumoverdrive," Maples wrote on Instagram Thursday. "@emilio.estevez was the lead and it was the first time I met him and his then girlfriend I adore @moore2d Thanks for having me back to work in the south again!"

No details are yet available about Maples' role on the series.

Maples' most recent acting work was a guest starring role on a 2014 episode of "Liv and Maddie."

MARLA MAPLES CAN'T BELIEVE SHE WAS ELIMINATED FROM 'DWTS'

She previously appeared on shows including "Spin City" and "The Nanny," as well as in "The Will Rogers Follies" on Broadway in 1992.

Maples married Trump in 1993. They divorced in 1999 and share daughter Tiffany Trump.