Mario said Mick’s death was “very hard to accept,” while adding that he had “so much respect and admiration” for Mick.

Get exclusive celebrity stories and fabulous photoshoots straight to your inbox with OK!'s daily newsletter . You can sign up at the top of the page.

Mario said: “I had the honour of filming with him a lot on Towie and also to be good friends away from the show.

“When I went through my battle with depression and suicide you were the only one from the whole show that reached out and cared about me.

“You were someone I looked upto and held in the highest regard. The thought of you going through the same pain and emotional darkness I did breaks my heart. You will be sorely missed by so many!” Mario, who recently shared how sister Giovanna Fletcher had ‘saved his life,’ ended his heartbreaking tribute by thanking Sugar Hut owner Mick for the “many memories.”

He wrote: “Thank you for the many memories in the sugar hut, the wild parties, the advice and dropping me off to get my R8. The world has lost a very good man. RIP Mick Norcross.”

Tributes flooded in for Mick after the news of his death was announced on Thursday 21 January. 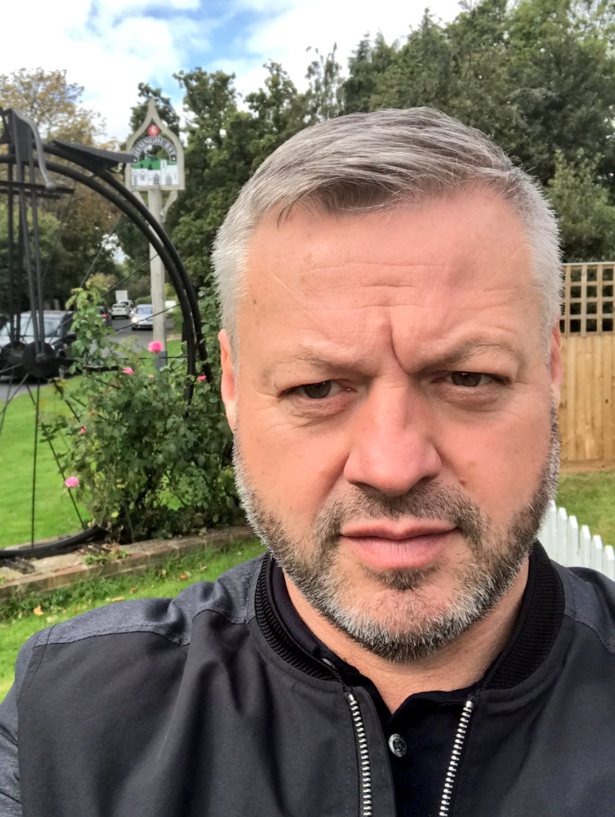 Gemma Collins paid tribute to the late star, sharing a picture of herself and Mick on Instagram.

She wrote: "ALWAYS A GENTLEMAN. Absolutely shocked and saddened by the news my thoughts and prayers are going out to Kirk family and friends absolutely tragic #ripmicknorcross the memories of the early days the sugar hut and the wonderful filming parties you put on will never be forgotten."

She finished by saying: "You never know what someone is going through you was one of the good guys."

Frankie Essex too shared two red heart emojis as she said: "Rest in peace Mick thank you for all the memories and being such a genuine person you will be sadly missed". [sic]

Television personality Mick, and father of former TOWIE star Kirk, was reportedly found at his Essex home and Police confirmed: "We were called to an address in Brentwood Road, Bulphan shortly before 3.15pm on Thursday 21 January.

"Sadly, a man inside was pronounced dead. His death is not being treated as suspicious and a file will be prepared for the coroner."

A source revealed to OK! that "there were lots of ambulances outside [Mick’s] house". They added that "If this is true, it’s so sad".