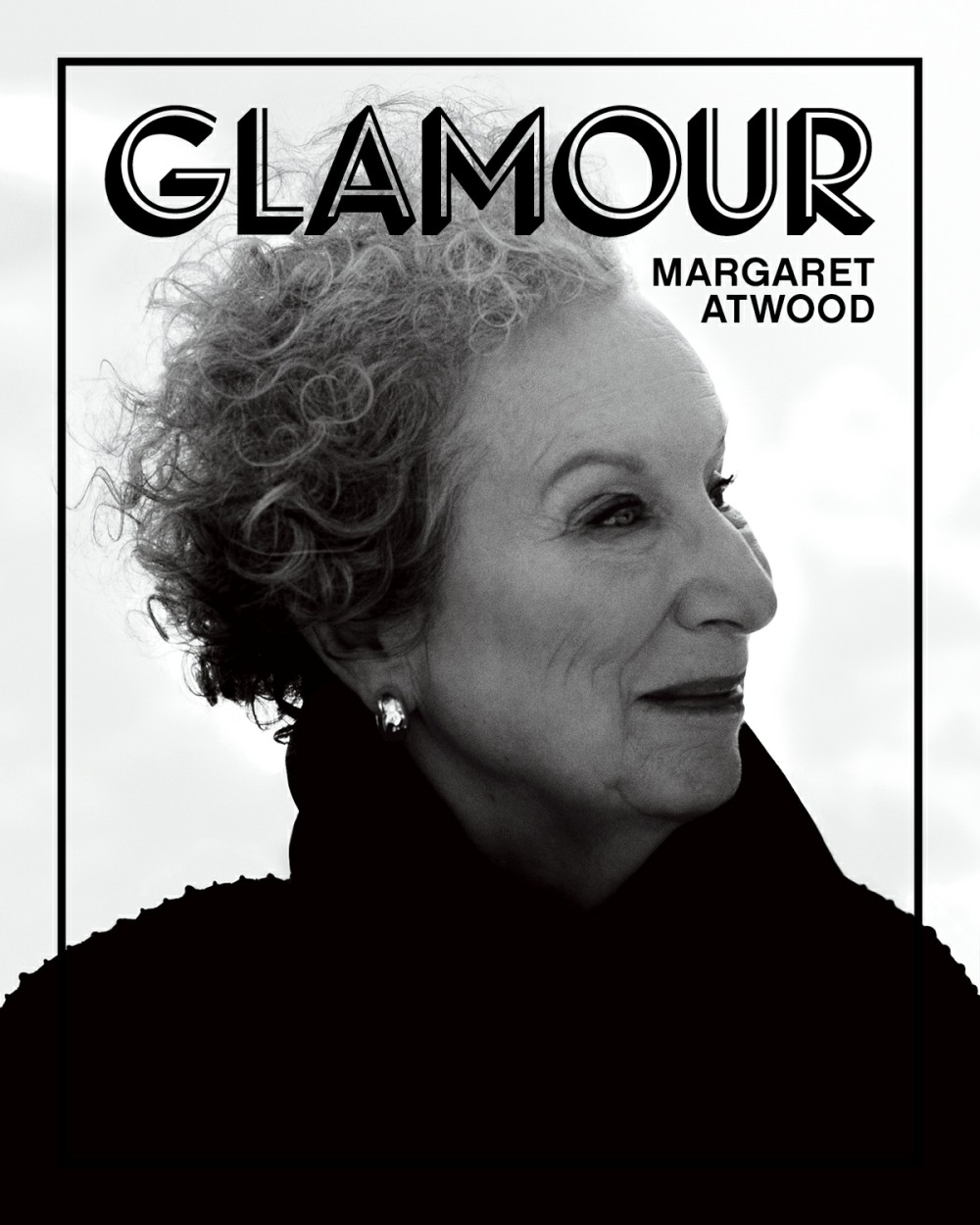 Margaret Atwood is one of Glamour Magazine’s women of the year. I’m so happy that Glamour gave her a cover! Usually, these fashion magazines are so ageist, they’ll “recognize” an older lady as one of their WOTY but then they don’t want to put her on the cover. This is nice. Atwood’s work has always been relevant, but she’s enjoying a second life now that The Handmaid’s Tale is such a success. The story was both based in history and a prescient look at the future of reproductive rights. Atwood has always maintained that: everything she’s written about has already happened, and will happen again. You can read her full profile here. Some highlights:

Growing up in Ontario: “There was no electricity, no school, and no libraries, and television wasn’t there yet. We weren’t getting any radio except for Moscow shortwave, but there were lots of books. I read all the books, and then I read them all again.”

Being a multi-genre author: “Nobody told me not to be. There aren’t rules that say you can’t. There’s other people––and sometimes it’s you––who make up those rules, but are those really rules?”

On the current political era: “It’s been worse. You may not think that if you’re young, but it’s been worse for the world in terms of wars. But it hasn’t been worse in terms of the climate crisis, that’s pretty unprecedented, and it’s going to drive a lot of other things unless it’s dealt with, so I think that one hopeful thing to say is that if you’re considering voting, you have to remember that we’re not in the land of the perfect.”

On her legacy: “I’m going to say something very weird. I’m going to be dead. My legacy is nothing I have any control over… You can’t control what other people think.”

I wanted to cover this interview after I read the “It’s been worse” line. I mean… she’s right, it has been worse. They were truly drowning innocent women over claims of “witchcraft.” They used to throw women in psychiatric facilities just for being slightly different. Women used to not be able to have their own bank accounts or own property. And on and on. It has definitely been worse, and we need to remind ourselves of that. But… it’s still really f–king bad right now. And it’s okay to say that too! 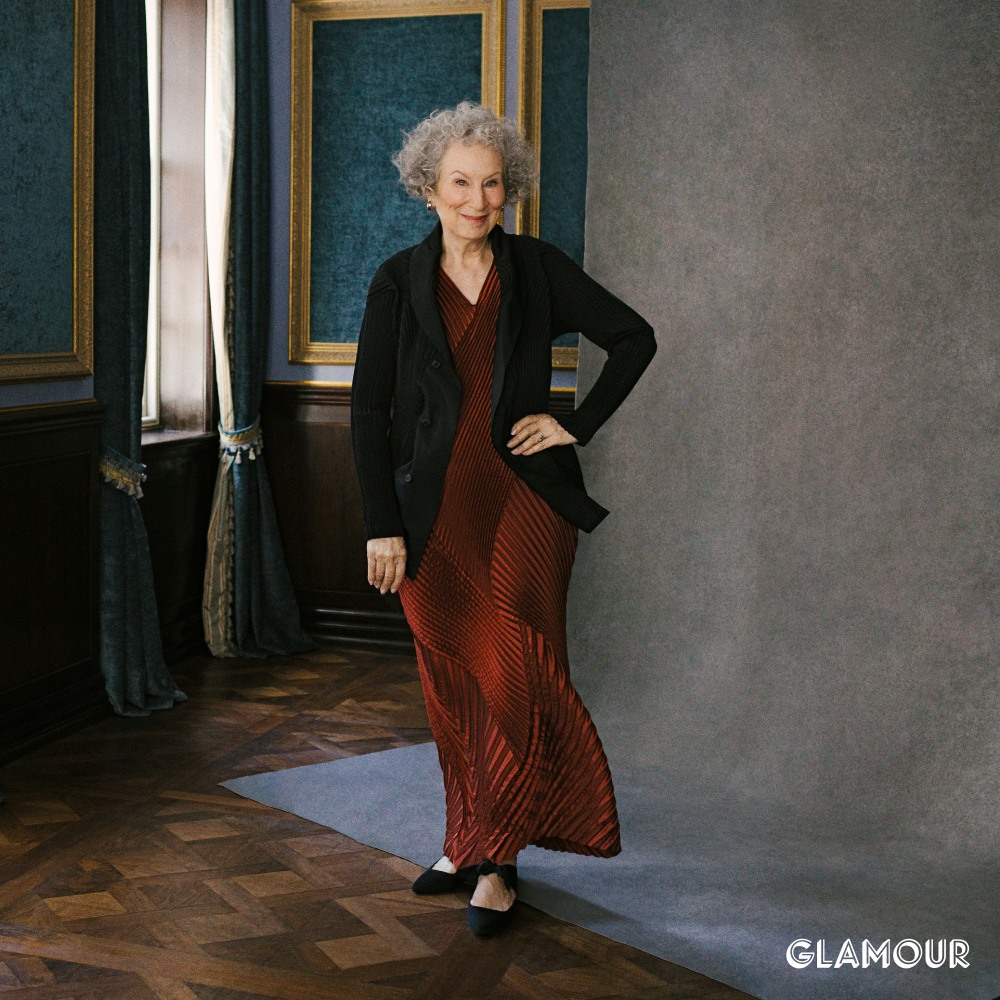