Over before it started. While millions were left stunned at that O.J. Simpson was acquitted of the murders of Nicole Brown Simpson and Ronald Goldman in 1995, there was one person wh0 was not: famed prosecutor Marcia Clark. The legal analyst sat down with Us Weekly to reflect on the case that gripped the nation in the ‘90s. Watch the video!

Clark, 64, told Us that she knew “very, very quickly” that this case was not going to go in her favor, since tensions between the Los Angeles police department and the minority community “was very fraught.” 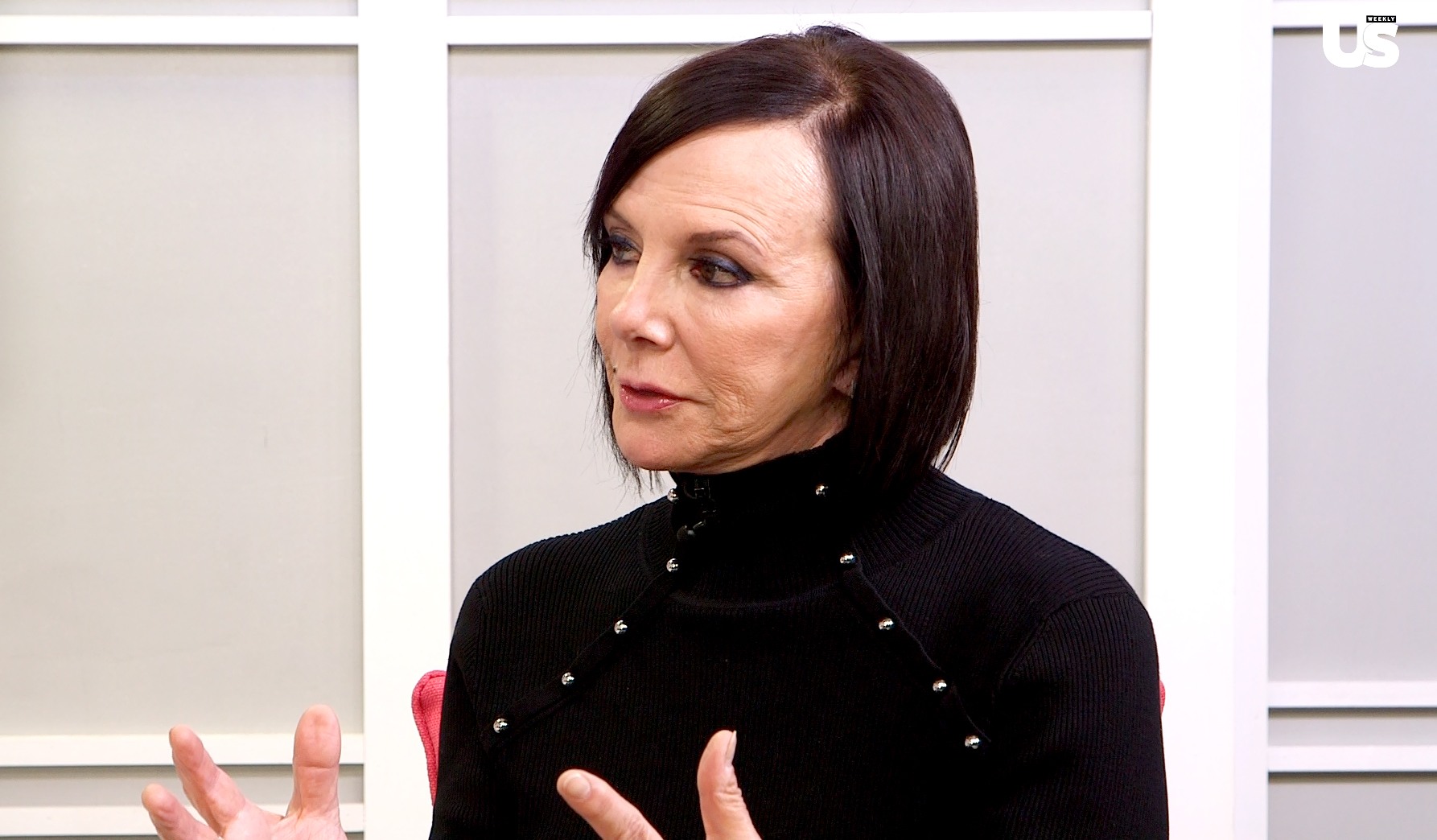 “It was very clear this was going to be an uphill battle,” Clark told Us. “Very quickly, long before we picked a jury, we knew that a conviction was highly unlikely.”

Years after the trial, the legal analyst admits that knowing the former NFL player, 70, is free still bothers her.

“I firmly believe that he murdered Ron and Nicole. No one has ever been brought to justice for their murders, which is tragic,” Clark told Us. “I try to remind people of them all the time, because I feel like in the course of talking about all these things, it’s easy to get swept up in the minutia and forget that the real court issue here are two innocent people who were murdered. The murderer did not get brought to justice for it.” 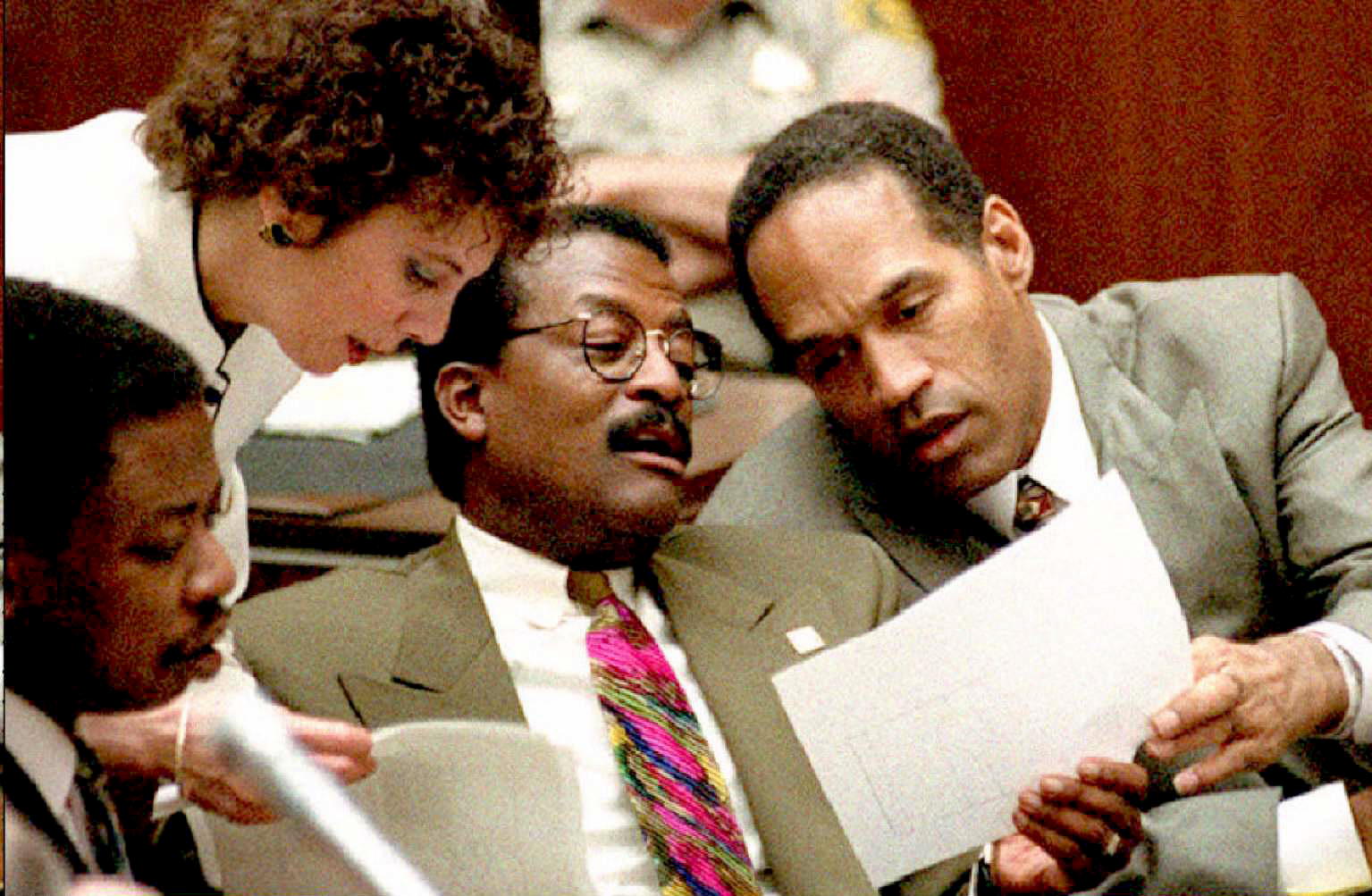 The case was thrust back into the public eye thanks to Ryan Murphy’s 2016 hit The People v. O.J. Simpson. Viewers were fascinated with what Clark called a “genius” performance by Sarah Paulson, who portrayed Clark, and her relationship with fellow prosecutor Christopher Darden (played by Sterling K. Brown), who Clark admits to not having spoken to in quite some time.

“We’ve gone our separate ways. We were very friendly, we remained friendly,” Clark explained. “We were in touch a little bit after the trial, but he went there, I went there, some of the other team members, we all kind of dispersed.”

However, Clark, who is the host of the new A&E series Marcia Clark Investigates The First 48, did keep in contact with Simpson’s defense attorney Robert Kardashian. She revealed that the two ran into one another shortly before he passed away from esophageal cancer in July 2003.

“He was always a good guy, but he started out, ‘I’m going to be a loyal friend and I’m going to be there supporting,’ and I watched his whole being and aura shift as the evidence mounted and especially with the DNA,” Clark revealed to Us. “I could see the dawning awareness of what was the truth. I think that’s why you saw the expression at the time of the verdict. He was stunned by it.”