After over a year of teasing, Mandy Moore‘s new song is here!

The 35-year-old dropped her first new tune, When I Wasn’t Watching, along with an accompanying music video at midnight on Monday, and the pop-rock track is already getting praise!

Her new tune, which she worked on with the help of husband Taylor Goldsmith, tells the story of someone who had their hopes and dreams get away from them as they try to make up for lost time.

In 2017, she released a cover of Little Feat‘s Willin’ for the soundtrack of her award-winning show This Is Us, and has sang in more than a few episodes of the show, but otherwise this is the first original material since her 2009 album Amanda Leigh.

It seems the song could reflect some of her own real life struggles with ex-husband Ryan Adams. The Candy singer spoke out earlier this year about their troubled marriage amid his ongoing sexual misconduct scandal, after previously announcing in July 2018 she was back to the recording studio. She wrote on Instagram:

“Getting back to it. It’s time. I miss it. I’m not scared anymore. No more excuses. No more allowing someone’s else insecurities to dictate my relationship to music and singing. Boom. Also- this is just a little demo of something @themikeviola and I worked on yesterday… but still, it’s a start! ?”

Ch-ch-check out the full video to give the song a listen (below):

Along with a clip from the video, Miz Moore expressed her gratitude for the support she’s received on the song via IG, writing:

“It’s been ten years since I’ve released music and to be able to confidently step back in to this world with some of my very favorite humans and artists beside me (@taylordawesgoldsmith, @themikeviola, @dawestheband and @herbadams) is something else all together. I’m thrilled to share the first track from my forthcoming record. It’s been a bit of a winding road to get here but so worth it. More to come! #wheniwasntwatching #newmusic”

Among the support is praise from some celeb pals, including Queer Eye‘s Karamo Brown who commented “Omg!!!!! So excited and happy for you! @mandymooremm,” and Busy Phillips who wrote: “LOVE IT SO MUCH❤️?❤️”

During a Monday night Q&A sesh on her Insta Story, the Rebecca Pearson portrayer answered a few follower questions ahead of the release, and shared she hopes to DEFINITELY finish up her record before the end of the year, so it seems we can expect more music from her in the coming months. And when asked if she’d be going on tour, she cheekily answered “stay tuned!”

What do U think of Mandy’s new tune, Perezcious readers?! Sound OFF (below) in the comments with all your thoughts!! 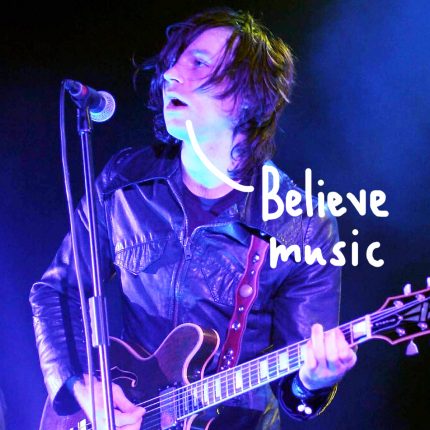 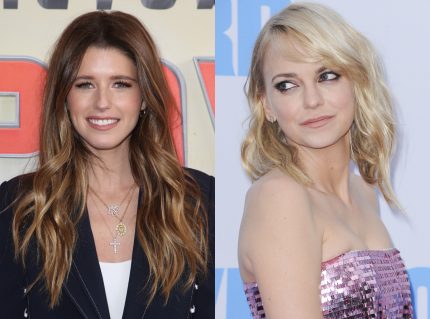 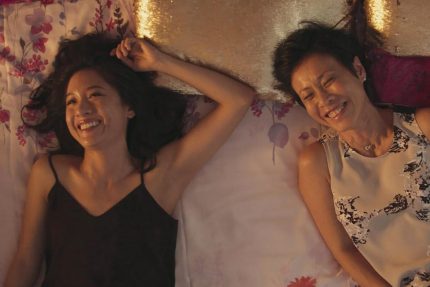 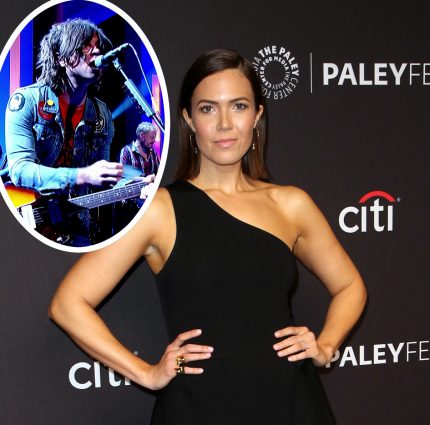