Dior put style-minded guys in skintight jeans a decade and a half ago. Now the new denim move is an über-’90s Kids silhouette (classed up here with a striped turtleneck). Hit the link in bio for more fall fashionfrom our shoot with Lucas Hedges. (📸 @whoisjakejones)

Dior put style-minded guys in skintight jeans a decade and a half ago. Now the new denim move is an über-’90s Kids silhouette (classed up here with a striped turtleneck). Hit the link in bio for more fall fashionfrom our shoot with Lucas Hedges. (? @whoisjakejones)

Lucas Hedges wants to be this year’s Timothee Chalamet. The thing is, Hedges was breaking through at the same time as Chalamet, and I think Chalamet got most of the attention. Hedges has already been in Manchester by the Sea (lord I hated that movie), Three Billboards Outside Ebbing, Missouri (hated it) and Lady Bird (loved it), and he’s got a slew of new films coming out this fall: Boy Erased (about gay conversion therapy), Ben Is Back (where he plays a drug addict recently out of rehab) and Mid90s (about skater boys). Lucas has already played several gay characters now, so obviously people are starting to wonder about the 21-year-old’s sexuality, and whether he’s a straight actor swooping up all of these gay roles, or something else. Lucas addressed the questions in New York Magazine and GQ:

In an interview with New York magazine, Lucas addressed the issue: “I recognize myself as existing on that spectrum: Not totally straight, but also not gay and not necessarily bisexual,” he said.

Lucas says now to GQ, “It feels like a relief for me to put words to something that is complex and feels like it honors my own experience.” And in the aftermath, numerous people have reached out to him expressing similar feelings. In a world that wants to put people into discrete boxes—gay, straight, trans, even bisexual or non-binary—there are more for whom those labels still don’t fit. “The concept of sexuality existing on a spectrum was introduced to me in sixth grade. That’s a beautiful, beautiful thing. I can only imagine what the sixth-graders now are being exposed to.”

The entire GQ profile is worth a read, but I wanted to highlight this part because it is legitimately unusual for an up-and-coming young actor to talk about his sexuality in such elusive terms. At 21, he probably doesn’t know what he is, but is it wrong to think that a decade from now, he will have firmed up his sexual identity? What I’m getting from his answer is that he’s not very sexually experienced AND he doesn’t want to be typecast as “the young gay actor playing gay roles.” He should absolutely be free to explore and figure it out, and of course he doesn’t have to say anything right now, or come out and claim that he’s totally figured out his sexual identity or whatever. 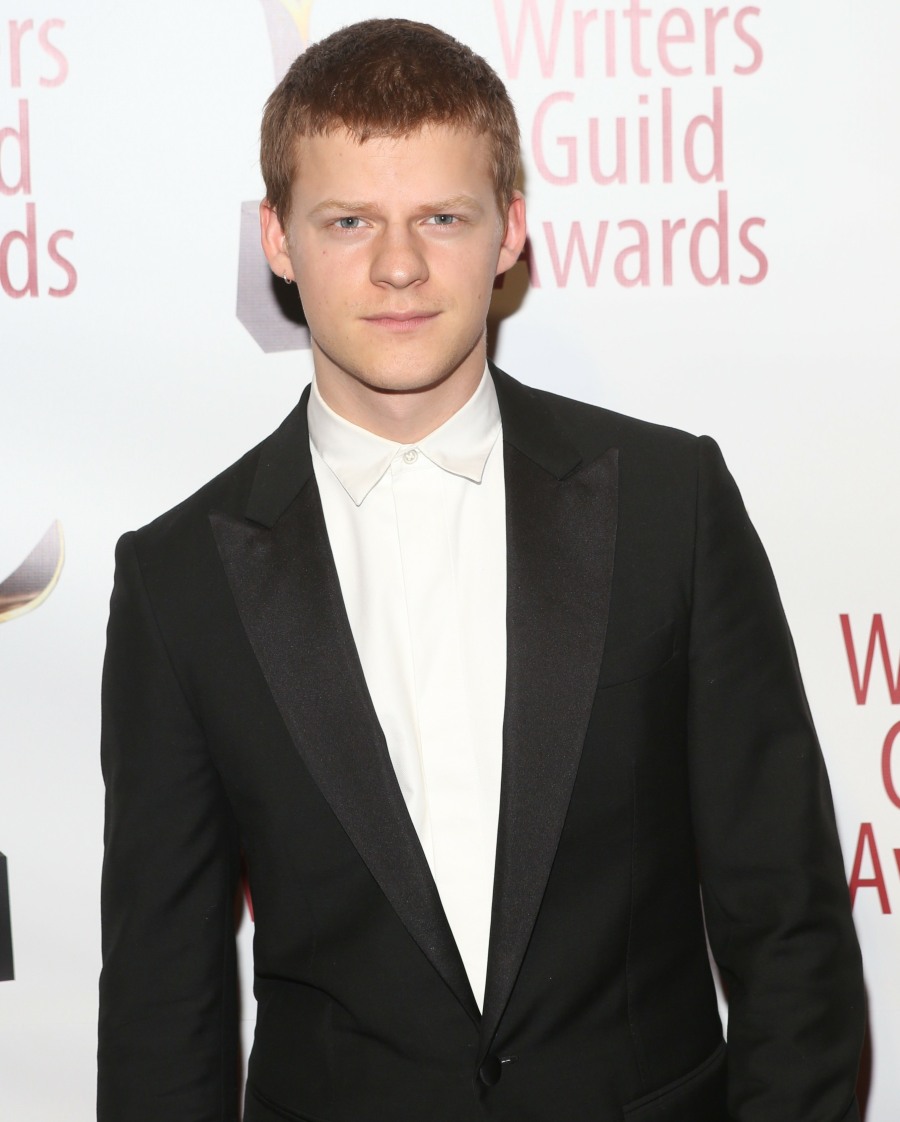