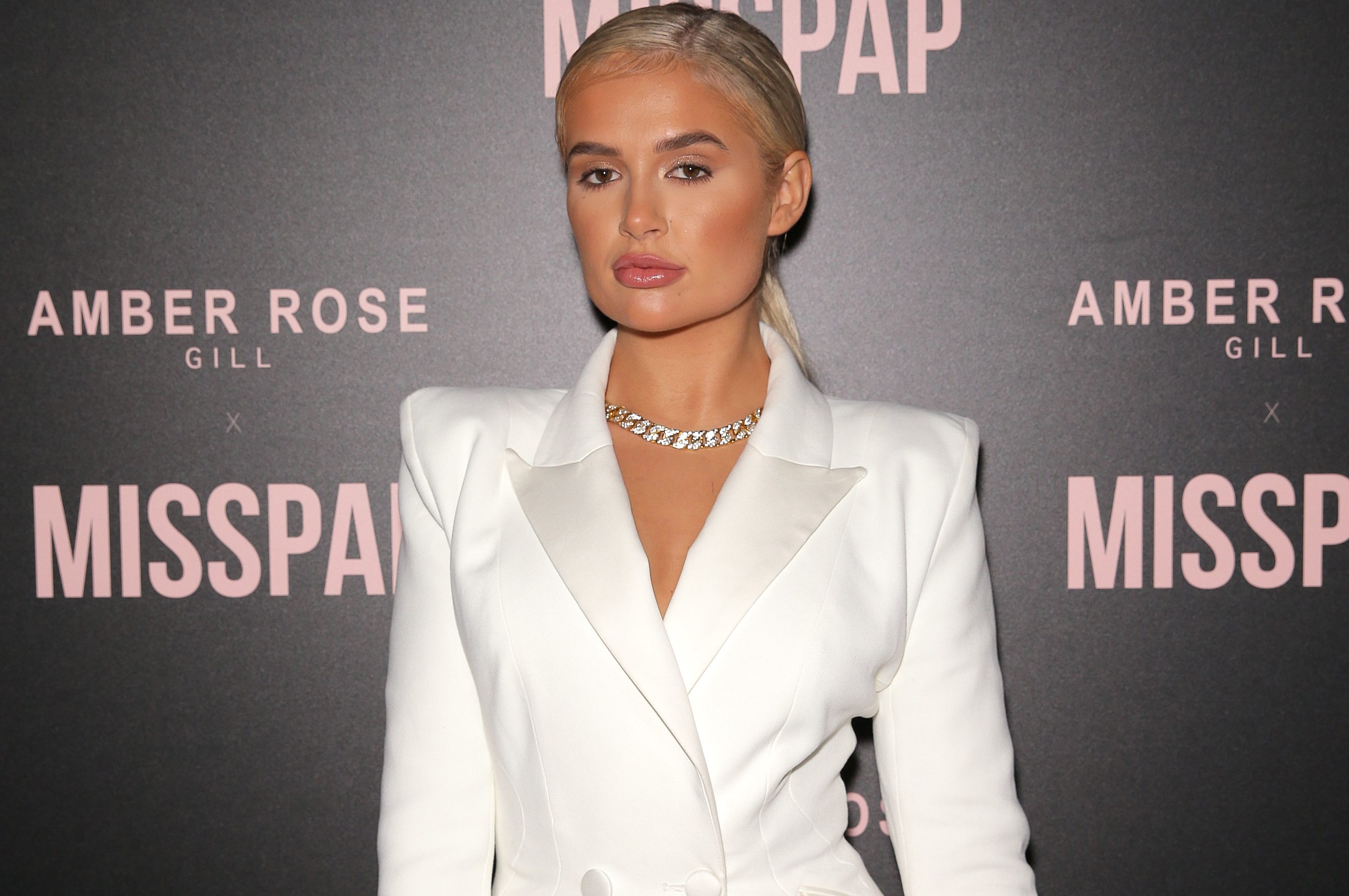 She was famously dubbed ‘Money-Mae’ on Love Island, but Molly-Mae Hague once actually turned down a whopping £2million deal with a high street brand.

The 22-year-old influencer has been a lucrative catch since appearing on the ITV2 dating series in 2019, where she found love with boyfriend Tommy Fury.

Just months after leaving the villa, Molly-Mae notably signed an endorsement deal with PrettyLittleThing, which was worth a reported £500,000, and has since regularly hosted paid adverts on her Instagram and YouTube channel.

However, it seems the reality star values her credibility over a cheque and knows when to turn a deal down – even if it means she wouldn’t have to work for a while.

Molly-Mae’s latest YouTube video sees her sitting down with her manager Fran to discuss the business side of her career and what goes on behind-the-scenes.

The reality star recalled the demand for her once she’d left Love Island, and said: ‘People were offering me cars and money I could only dream of.’

Sharing details of her most eye-catching brand offer yet, Fran revealed: ‘Molly tells me her goals, like, “I want to buy a house, I want to take my family away”, it’s my job to make those goals happen.

‘She also tells me the goals of the brands she wants to work with, so I say okay, I will make it happen.’

Fran continued: ‘A high street fashion brand came along last year, offered me £2million, which is a lot of money, and said to me, “We’re obsessed with Molly-Mae, we’d love her to be the face of our brand, we want her to work with us”.

Surprisingly, the PrettyLittleThing deal wasn’t the highest offer they’d received but Molly-Mae and Fran were most drawn to the brand.

Aside from making money moves, Molly-Mae is happily settled down with her boxer boyfriend Tommy, 22, who she’s been dating for two years now.

However, fans were concerned they had split recently as the couple hadn’t been seen together on social media. Shutting down the break-up rumours, Molly-Mae explained: ‘Of course we are ok! Just because we don’t post a selfie together on stories for a few weeks doesn’t mean things are bad… We are both just sooooo busy.

‘He’s in training camp currently also which is super serious stuff. No date nights and messing around. We have really early nights and a very set routine that I also try and follow in order to support him. I love him so much. So proud of him.’

She added: ‘I can’t believe that people think if it’s not on social media, it’s not happening,’ she wrote. ‘Guys, Tommy and I are absolutely fine. Like, the best ever.’