If you’re looking for a stunningly simple yet impressive dessert, celebrity chef Lidia Bastianich’s Olive Oil Cake fits the bill. Not only is it the ultimate cake for holiday guests, but it’s also oh-so-easy to make. Here’s how the Daytime Emmy Award-winner makes it.

The PBS chef just released her latest cookbook titled Lidia’s A Pot, A Pan, and A Bowl. She told BookHampton recently the process of writing this book involved noting her own surroundings at home. “It really goes back to me observing ‘How do I cook at home? How did my mother cook? How did my grandmother cook?’ And basically, they had one pot, maximum two pots. And I said, you know, that’s what I need to get back into.”

Born out of the recent pandemic through which many home cooks learned to make do with less during a difficult time, the chef’s new book is dedicated to first responders, “who head to the front lines every day to protect each and every one of us. I would like to thank them for their dedication, commitment, and courage, especially in 2020.” 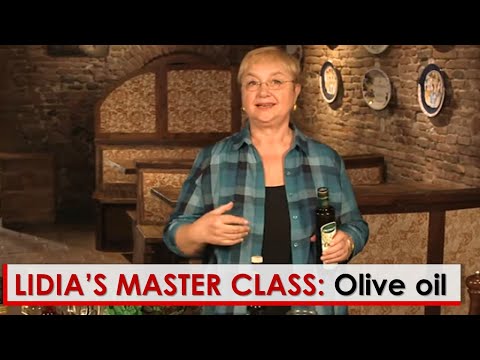 Although an olive oil cake may sound basic, Bastianich’s spin on the dessert adds a hint of citrus to the recipe. She notes the importance of using extra-virgin olive oil to ensure its flavors come through. In addition, the recipe calls for one and a half-cup of all-purpose flour, one cup of sugar, one teaspoon of lemon zest, two large eggs and an extra yolk, a half-cup of milk, two tablespoons of limoncello, two teaspoons of vanilla extract, one and a half teaspoons of baking powder, and kosher salt.

The Lidia’s Kitchen host writes that the recipe’s beauty is in its versatility, which allows home cooks to make it their own: “Poached or sauteed fresh fruit makes a lovely topping—or try it as I like it best, with a spoonful of preserved Amarena cherries in syrup and a dollop of whipped cream.”

In addition, she adds that if you prefer not to use the limoncello, it can be substituted with “brandy or another liqueur—or even freshly squeezed lemon juice.”

The only special equipment you’ll need for this recipe is a round cake pan. 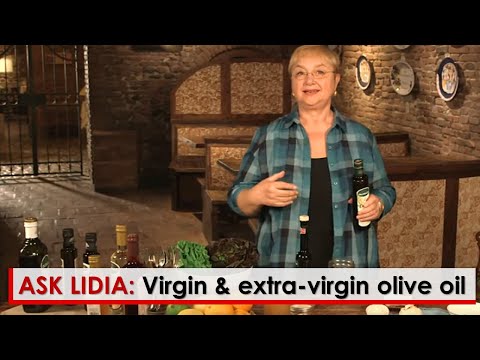 How to make this unassuming cake

In a large bowl, mix a half-cup of olive oil with the sugar, lemon zest, eggs, and yolk, “until the mixture is light.” Now stir in the milk, limoncello, and vanilla, followed by the flour, baking powder, and a quarter-teaspoon of salt.

The batter is placed in a greased pan and baked for about half an hour in a preheated 350-degree F oven until a toothpick or knife placed in its center comes out clean. Allow it to cool and enjoy.