You know, when I decided to stan One Direction at the ripe age of 16, I really did not think that I would be setting myself up for a world of heartache in the future. First, the boys broke up. And then all my hopes of possibly dating a 1D member completely evaporated when Harry Styles started dating Taylor Swift, when Zayn Malik went steady with Gigi Hadid, and when Louis Tomlinson became a first-time father a few years back. But now Liam is adding to the heartbreak, because as of today, he is engaged!

According to Us Weekly, Liam and his girlfriend, Maya Henry are soon to be wed. If you maybe forgot about this relationship (no judgement here folks), that’s because Liam and Maya are pretty private people. Rumors of an engagement started circling yesterday after Maya and Liam were spotted grabbing dinner together, and Maya had a MASSIVE rock on her finger. Lucky for us, we have some pretty clear pics! 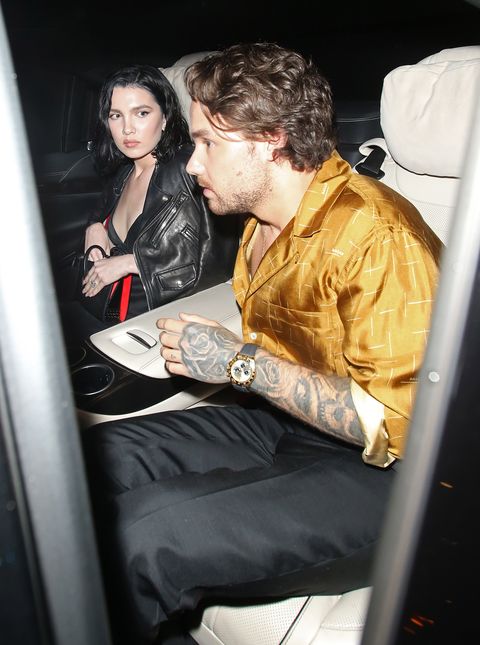 And here is the very same image, specifically zoomed in on her ring:

Liam’s last serious relationship was with singer and television personality, Cheryl Cole. Liam and Cheryl dated from 2016 to 2018 and share a son named Bear, who they welcomed in March 2017 while they were still together. (Still no pictures yet of what Bear looks like since Liam and Cheryl are trying to protect his privacy and want him to be able to consent to having his photos posted online.)

Congratulations to Liam and Maya on their engagement news. Can’t wait to see their wedding pictures in 2021!