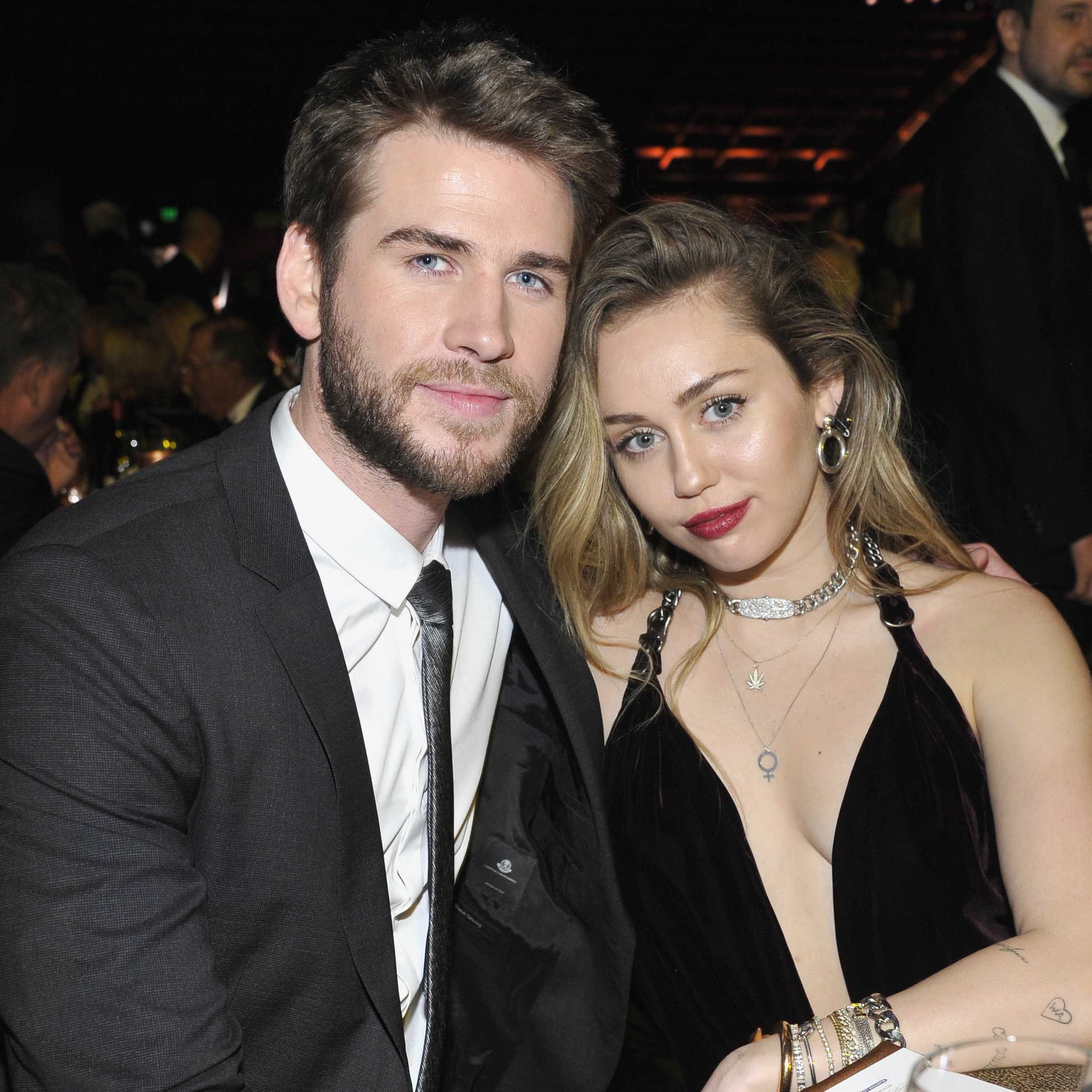 Liam Hemsworth and Miley Cyrus have long been one of Hollywood’s most adorable couples, and fans were obviously elated when they tied the knot in December 2018.

And now, Hemsworth has opened up about married life with Cyrus in a new interview on Live with Kelly and Ryan (via People). Promoting his new romantic comedy, Isn’t It Romantic which co-stars Rebel Wilson and Priyanka Chopra, Kelly Ripa and Ryan Seacrest asked the actor how he was adjusting to married life.

Adorably, Hemsworth revealed that Cyrus changed her name when they got married, saying that his wife was, “Miley Ray Hemsworth now, actually.”

While Cyrus will still use her own name professionally, Hemsworth was overjoyed that his wife had decided to take his surname. He said, “I think that was honestly one of the best things about it. I didn’t ask her to take my name, but then she’s like, ‘No, of course I’m taking your name. I’m like, ‘That’s awesome. That’s really good.'” Hemsworth even suggested that he couldn’t hold back the tears when she told him the news because he was so happy about it.

As for what Cyrus’ number is logged under in his phone, Hemsworth revealed, “I just have her in as ‘Wife,'” which will likely make everyone swoon.

For more royals and can’t-miss fashion and beauty news, sign up for the Harper’s BAZAAR Newsletter.