‘The Real Housewives of Miami’ star opened up about what Scottie Pippen had said about her ex-boyfriend during the reality show’s latest episode.

Scottie Pippen told his ex-wife exactly how he felt! Larsa Pippen, 47, revealed that her ex-husband reached out to her after her then-boyfriend Malik Beasley, 25, was sentenced to 120 days in jail, and he didn’t have kind things to say in the new December 30 episode of RHOM, via Us Weekly. The former NBA star, 56, had sent her a text where he said that Malik was a “loser,” when he was sentenced on a gun charge.

The actress revealed Scottie’s shocking message with his thoughts on his ex’s then-relationship during a discussion with her co-star Lisa Hochstein. “When Malik got 90 days or something in jail he sent it to me,” Larsa explained. “He’s like, ‘Go ahead, keep talking to these losers.’”

The Minnesota Timberwolves guard had been sentenced to 120 days in jail on February 9, after he pleaded guilty to one count of felony threat of violence for an incident in September 2020. He had been accused of pointing a shotgun at a family in an SUV outside of his home in Minnesota. 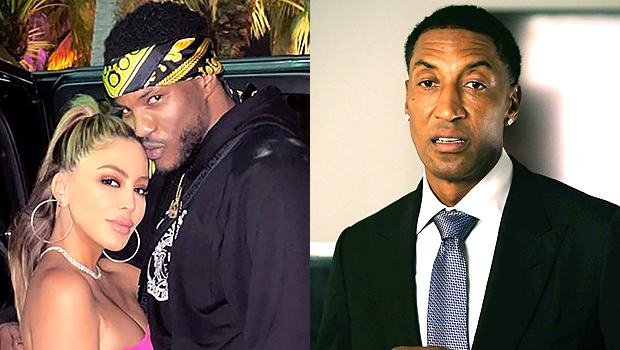 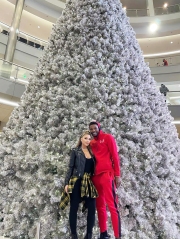 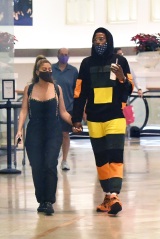 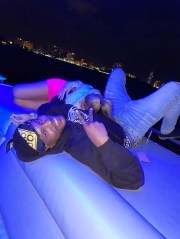 While Scottie may not have had nice things to say about Malik when he was sentenced to jail, the relationship ended up being short-lived. Larsa and the player split up in April 2021, amid drama regarding Malik’s wife Montana Yao. After Larsa and Malik had split up, Montana and the RHOM star traded harsh words about each other on their social media, and Larsa had some some serious shade about Malik. “When I thought about him and how he treated your child he’s not the type Of man I want around mine. Any man who would deny his child and then leave the mother penniless is not a real man,” she wrote in part.

While the breakup seemed messy, Larsa’s return to RHOM was announced shortly after the split, and she seemed thrilled to rejoin the iconic reality series. “Yes, she has signed the contract! She’s excited about her new chapter and unbothered [by] anyone from her past,” her rep had told HollywoodLife at the time.